Things To Do In Dallas On Monday, July 30. 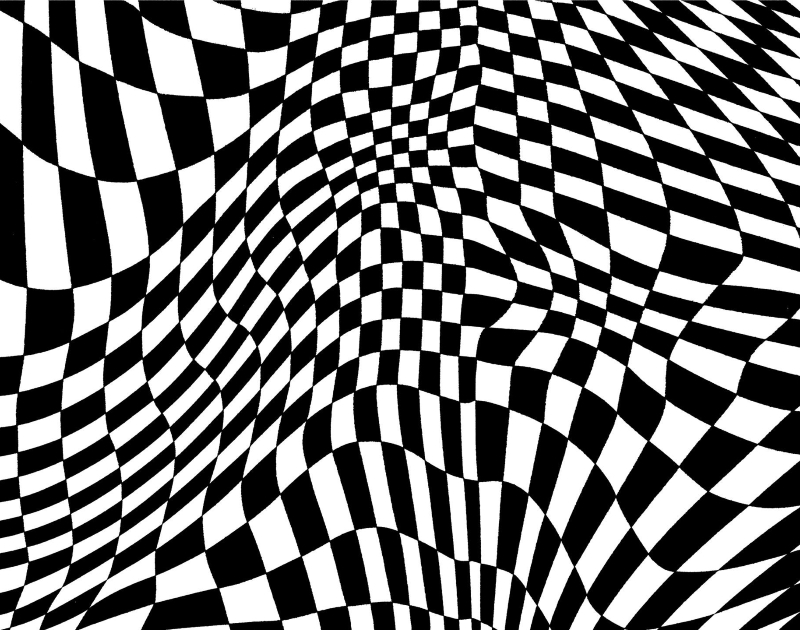 Catch A Breeze With Beach House, Get Kinky At Poor David’s, Grab an OHB Beer at Cane Rosso or a Bowl Of Ramen at Uchiba.

Dr. Sandra Lee started a YouTube channel of her doing her job — popping her clients pimples. Her clients cases vary drastically, but most are uniformly extreme cases. She has over 4 million subscribers. And now her own series on TLC.

But why are people so drawn to these videos? Sure, there’s an odd satisfaction to seeing a pimple pop, but there’s more out there for those who look. Here are a few things we’ve found tonight more exciting than squishing zits. — Gina Torres

Beach House at The Bomb Factory
The newly released album 7 finds the band on a different path, one with a simpler sound. It’s also based around the titular number seven, which seems to be the bands’ favorite number. For instance, the first single “Scally” was released on 2/14. If you add the numbers two, one and four it equals seven. Also, with this album they’ve produced a total of 77 songs. This might just be your lucky night, too. — GT

Kinky Friedman at Poor David’s Pub
The Texas native politician/musician/novelist/columnist/humorist/singer-songwriter is back for another night of cigar-smoking thrills. Why the hell not? — GT

Uncommon Ramen with Tommy Lee at Uchiba
Noodle night! Come through for some amazing ramen with Chef Tommy Lee of spots Uncle and Hop Alley in Denver. The Uncommon Ramen series started in 2015 it became so popular it has continued as a monthly event on the last Monday every month. First come, first serve! — GT

Rock, Paper, Scissors 3 at Andy’s Bar
It’s a Rochambeau tourney — for money. Throw in your $5 buy-in, then throw the hand shape of your choice. It’s double elimination and the winner takes all. — Cory Graves