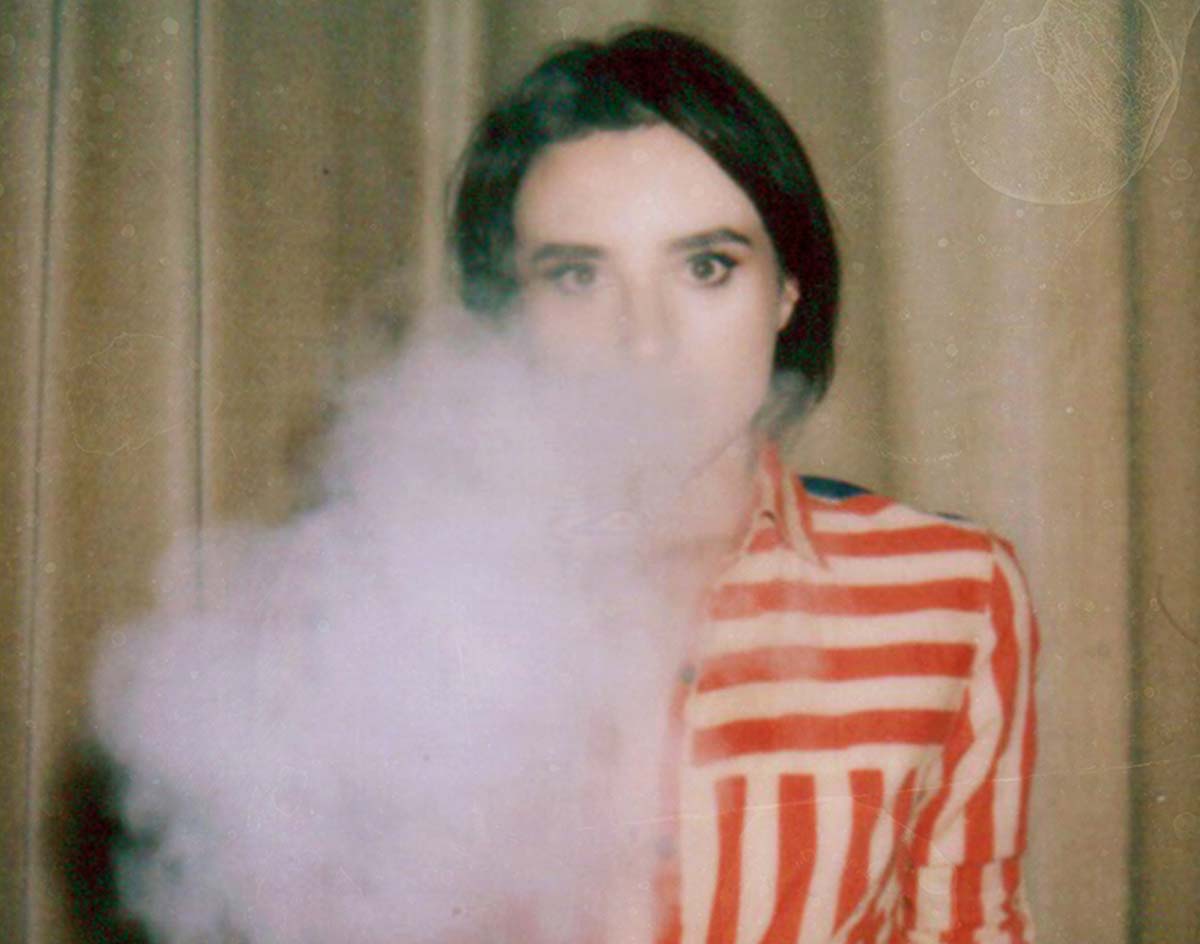 The NYC-Based Booker T. Washington Alum Shares A New Track That Wonders If The American Dream Isn’t More Of An American Pipe Dream At This Point.

As she’s been known to do every few years, Tiger Darrow is once again commanding our attention these days.

This time, it’s on account of a bit of a creative burst from the 25-year-old performer: The currently New York City-based alumnus of Dallas’ Booker T. Washington High School for the Performing and Visual Arts has already released two impressive new songs this year.

And, here, she’s back with a third — one that once again finds the indie pop singer-songwriter attempting to capture yet another year’s midsummer zeitgeist.

Released just in time for Independence Day, Darrow’s new “American Dreamer” track is, in the artist’s own words, “a cynical look at the idea of the so-called ‘American Dream.'” It’s certainly contemporary, what with its biting lyrical jabs at our national penchant for self-medication, our thirst for fame and our general superficiality. What really stings, though, is the gorgeous malaise that dominate’s the song’s mood and tone; with its lilting hook and its sepia-toned nods to Lana Del Rey’s deliberate pacing, it’s the matter-of-factness of the proceedings that really sells the whole package.

That’s why we’re stoked Darrow offered it our way, to be shared as an exclusive premiere for our readers.

I mean, if ever there were an instant addition to your barbecue and pool playlists, this is it. Right?

Well, here’s a gift for your Fourth of July bashes, folks: The song, Darrow assures us, will be available on Spotify by morning.