Things To Do In Dallas On Tuesday, July 11. 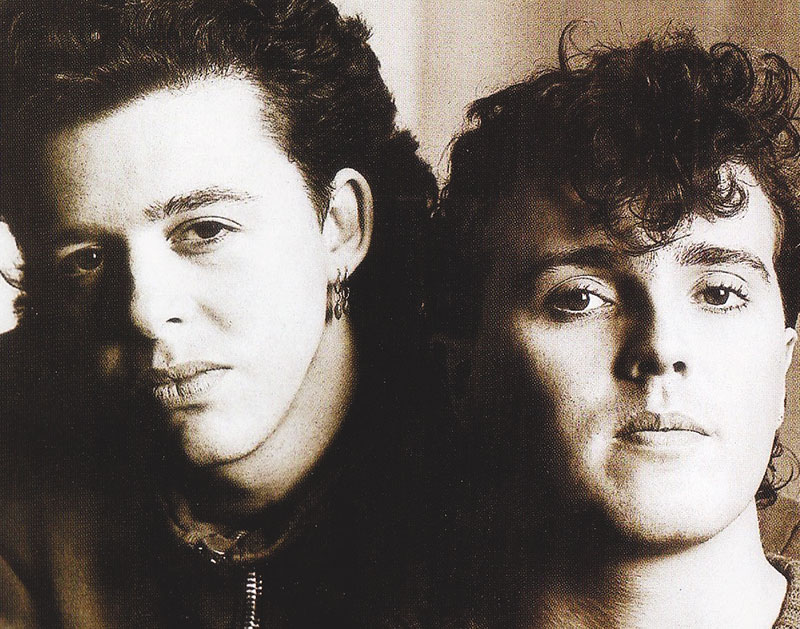 Let It All Out With Tears For Fears, Snag A Free Slurpee At 7-Eleven, Get Pumped With Adrenaline Mob And More Ways To Rock This Tuesday In Dallas.

Lightning isn’t supposed to strike in the same place twice — but what about lottery wins? Turns out that can happen, for sure.

Just ask 19-year-old Californian Rosa Dominguez, who took home two big wins on a couple of scratch-offs within just a few days of each other. She won $555,555 off her first $5 scratch off ticket, then took home $100,000 just a few days later on a different ticket.

That’s some fine luck right there! Unfortunately, we can’t guarantee that you’ll be able to tap into Rosa’s lucky streak. But you know what we can do? We can point you in the direction of the following list of things happening around town today. You don’t need any luck whatsoever to read these listings, folks!

Of course, if you still wanna go out and buy yourself a scratch-off anyway, well, we won’t stop you.

Tears for Fears and Hall & Oates at American Airlines Center
The bands behind some of the biggest hits of the ’80s are in town, offering up a show where you can shout, shout and let it all while making your dreams come true.

Free Slurpee Day at 7-Eleven
Celebrate your favorite quick stop’s 90th year of existence with a free Slurpee. Just remember: This is not the same as Bring Your Own Cup day, you hooligans. So leave your tubs at home.

Adrenaline Mob at Gas Monkey Bar N’ Grill
This New York City trio has a sharp ear for heavy metal and punk fusion. I mean, c’mon, adrenaline is in the band’s name — you know what you’re getting here.

Two Steppin’ Tuesdays at Double Wide
You may not have the moves like John Travolta in Urban Cowboy, but the beauty of the Double Wide is, well, no one cares!

Five for Fighting at Granada Theater
Hey, it’s the band that did that one “Superman” song that was really popular after 9/11!

ONE OK ROCK at House of Blues
This four-piece Japanese rock group is bringing its alt-rock, emo style to to town as part of its tour through North America.

R5 at Trees
You might’ve seen their frontman, Ross Lynch, on the Disney channel series Austin & Ally. Turns out he’s a pop-rocker now. Catch him and the rest of the crew on stage, rocking to their fifth EP, New Addictions.

CoLab and Friday’s Foolery at Three Links
Every Tuesday, these two mainstays offer up a free show of live hip-hop. It’s been the go-to Tuesday night move in Dallas and in Deep Ellum for a while. You should know the drill by now.

TRL Tuesdays at Off The Record
Sing along to all of your favorite hits from 1998 to 2008 — or, well, the ones that made it onto the countdown of MTV’s Total Request Live, anyway.