Things To Do In Dallas On Tuesday, April 3. 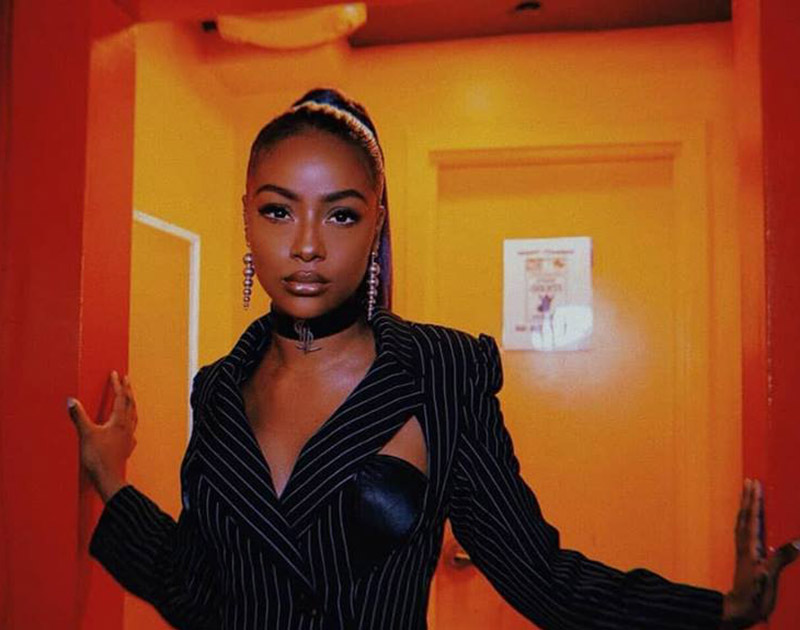 Don’t Think About It With Justine Skye At Cambridge Room, Pick Up Some First Aid Tip For Cyclists At Community Beer Company And Laugh It Up With John Cleese At Toyota Music Factory.

The California burger chain is seeking a restraining order against prankster and YouTube star Cody Roeder — also known as “Trollmunchies” — after he posed as the In-N-Out CEO at two of the chain’s locations in Los Angeles.

The prank was especially irksome to the company because not only did he boss around the employees — he did it to customers, too. Doing a dramatic scene of throwing the customers food on the floor calling it garbage.

So grab some In-N-Out — or Whataburger because it’s better — on your way to the following events. Just avoid  pretending to be the company’s CEO and you’ll have a great night — and you know, you won’t get banned or anything from either place. — Gina Torres

Justine Skye at Cambridge Room
The R&B singer is relatively new to the scene, but she’s already caught the attention of many. And in fact, making a splash is how she got her fame. She got more than 20 million hits by covering Drake on YouTube and sold out her first-ever headlining show, leading her to signing with Jay-Z’s Rocnation. Now she’s on tour in support of her album ULTRAVIOLET, showing that this is just the beginning for the young artist. — GT

First Aid For Cyclists at Community Beer Company
At this gathering led by two doctors/cyclists, you’ll hear about the kind of first aid you can provide to a fellow cyclists should a crash occur while on a ride. A $20 donation is suggested and comes with a pint. So if you’re regularly cycling through the streets of Dallas on your bike, you’ll want to make it out to this one. — Obed Manuel

Dallas New Tech at J Erik Jonsson Dallas Central Library
You know the drill, Launch DFW hosts this event where the best up-and-coming local startups show off what they’ve been up to and what they’re going to get up to. Tickets are free but to RSVP because these gatherings are usually packed. — OM

Courtney J. Martin at Modern Art Museum of Fort Worth
Interested in learning more about the arts? Then join Courtney J. Martin, the deputy director and chief curator at the Dia Art Foundation, as she discuss the monochromatic, minimalist and coneptual art work of Robert Ryman. Seating starts at 6:30 p.m. and is limited to 250. — GT

Michigan Rattlers at Double Wide
Graham Young and Adam Reed were childhood friends who went their separate ways and then ended up reuniting in Los Angeles to create folk and Americana songs that soothe the soul. AJ LeGrande and Cameron Matthew Ray also perform. — GT

Our Last Night at RBC
The post-hardcore, alternative metal band out of New Hampshire is stopping in town while on its Selective Hearing North America tour. Tickets are sold out, though, so you’ll have to scavenge for tickets if you’re trying to get into the show. — OM