Dallas Fan Expo: Michael J. Fox Is Out, Ben Affleck Is In. 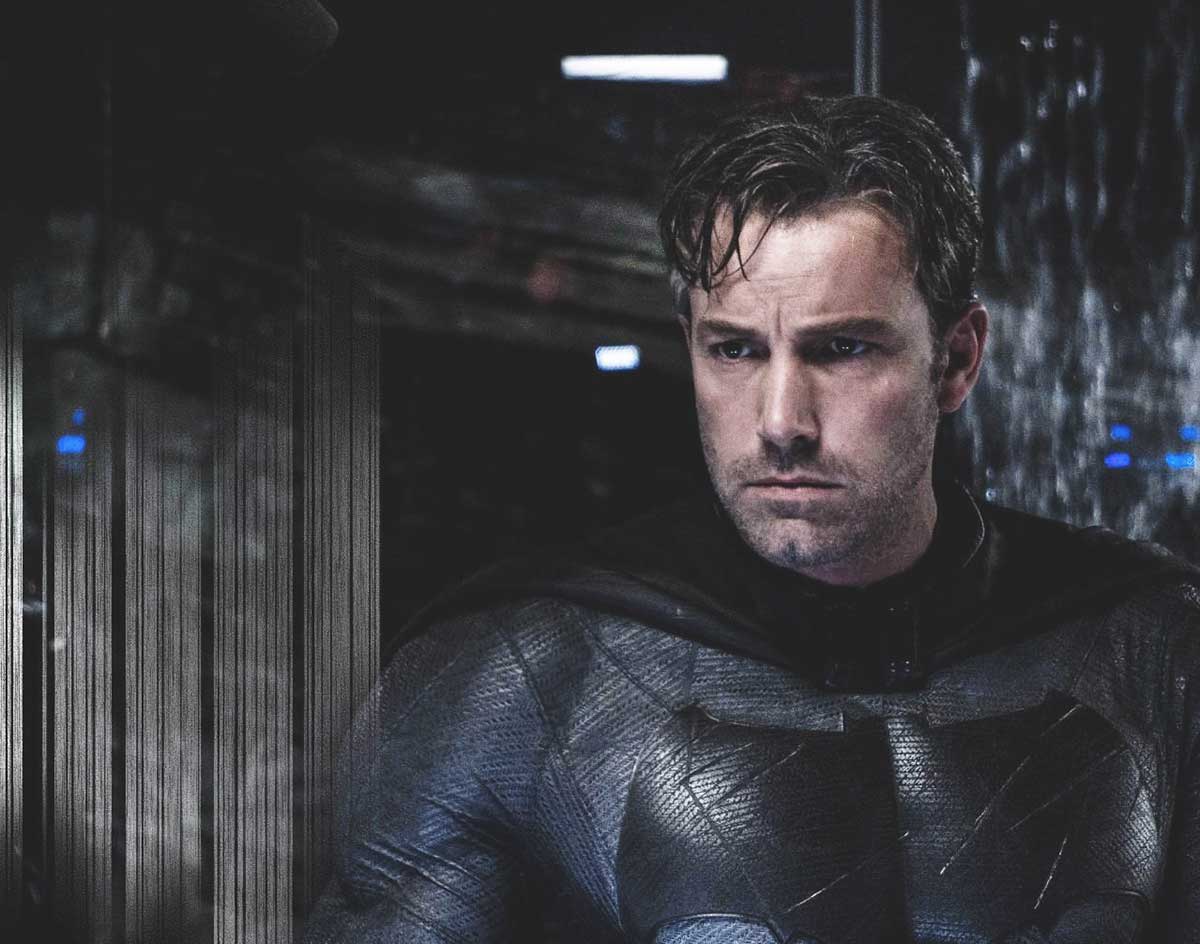 The 2018 Dallas Fan Expo May Have Lost Marty McFly, But The DC Universe’s Current Batman Is Saving The Day By Appearing For Photo Ops On Saturday.

Following the sad reveal that Michael J. Fox will had to cancel his scheduled appearance at this weekend’s Dallas Fan Expo, the event’s organizers pulled something of a joker — per se — out of the deck yesterday afternoon in order to save face.

Their big reveal? That the man currently donning Batman’s cowl — Hollywood’s Ben Affleck — will be stepping up in Fox’s absence to make an appearance at the Kay Bailey Hutchison Convention Center on Saturday.

Hollywood icon @BenAffleck is heading to #FXD2018! The man behind #Batman will be in Dallas SATURDAY only. Special tickets and photo ops will go on sale tomorrow! Get your FXD tickets here https://t.co/r7TliWt3jj pic.twitter.com/ZmejDElOaz

Tickets for photos and autographs with Affleck went on sale today and start at $250. For an added $100, though, you can get a double photo op with both Affleck and his Justice League co-star Jason Momoa, who will also be making an appearance a this weekend’s festivities.

With the addition of Affleck to a lineup that already included Batman Forever’s Val Kilmer — plus Jeff Goldblum, Chuck Norris, Cary Elwes, Billy Dee Williams, Pee-wee Herman, Morena Baccarin, Ben McKenzie, three of the Stranger Things kids, Lea Thompson, Christopher Lloyd and others — you could theoretically leave the Expo with photos of yourself and two Batmans. Unfortunately, there isn’t a Batman packaged deal and you’ll have to dish out for each photo op individually, although Kilmer’s will only run you $85. For a full list of photo op prices, head here.

Of course, between vendors and panels on everything from Back To The Future and Dragon Ball to The Walking Dead and Power Rangers, the photo ops are just the tip of the weekend’s iceberg. Head here for a full list of this weekend’s offerings.