Things To Do In Dallas On Tuesday, April 24. 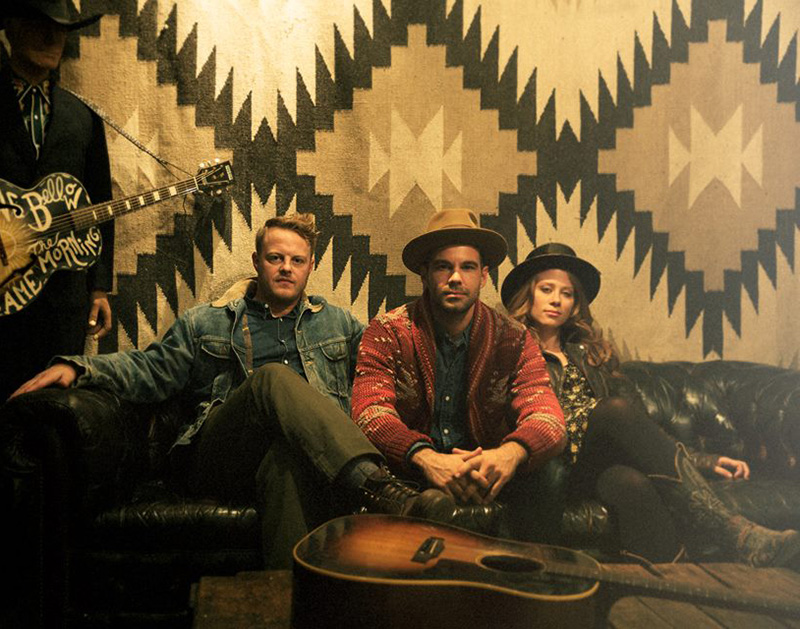 Break A Guitar With Ty Segall At Canton Hall, Head To The Woods With The Lone Bellow At Granada Theater And Come Get Some With Counterfeit. At Prophet Bar.

Are you ready for something musically different?

Next month, EDM duo Big Gigantic will stop in Dallas to play its usual jams. But it’ll get a little help from the local Dallas Mavericks Drumline.

The drumline will join Big Gigantic on stage at Array at The Bomb Factory come May 12 as part of the ongoing SOLUNA festival. The two groups have been brainstorming their collaboration for about two months now, and as you can read here, they’re pretty excited about it.

So while you wait to see the likes of Big Gigantic, Nas, Jacob Banks and Kaleo play at The Bomb Factory next month, there’s plenty to keep you busy and entertained in the meantime — as you can see from the following list. — Obed Manuel

Hollywood Undead at House of Blues
Yeah, if we were still in a rap-rock band in 2015, we’d wear hockey masks onstage and adopt pseudonyms too. — Cory Graves

Counterfeit. at Prophet Bar
The punk rock band out of London is stopping in Dallas while on its North America Tour to show that despite its name, the band’s commitment to punk is anything but real. — OM

Ty Segall at Canton Hall
While Segall is known for continually putting out tons and tons of music — a lot of which is clearly just him testing the waters — the indie rock artist’s latest release, Freedom’s Goblin, is a clear example of how his sound is coming into its own. The double album, per Pitchfork, “a definitive capstone to the first decade of a scuzzy, heartfelt songwriter nonpareil.” You can hear that unparalleled, original sound tonight after Sextile opens. — OM

The Lone Bellow at Granada Theater
While New York-made salsa might not fly here in the south — New York City!? — Brooklyn folk-pop outfit The Lone Bellow craft the kind of rich tunes even the most wary southern would find hard to deny. Further endearing itself to this part of the world, the band’s sophomore LP, produced by The National’s Aaron Dessner, finds the band heavily incorporating gospel elements into its sound, albeit in a big, string-filled, late period Elvis kind of way. — CG

Mural Art of Food Taco Night at El Come Taco
New Belgium Brewing out of Fort Collins, Colorado is stoping by El Come Taco to give Dallas a taste of its latest brew, Mural Agua Fresca Cerveza. On its part, El Come will serve up a beer battered fish taco to pair with the beer. Event starts at 6:30 p.m. — OM

David Byrne at Winspear Opera House
The legendary frontman for Talking Heads rolls through town to show off that despite the years going by, he still has it. He most recently showed off his staying power at Coachella this past weekend. The event, however, is sold out. So to those out there holding tickets, have fun tonight. – OM