Things To Do In Dallas On Tuesday, April 10. 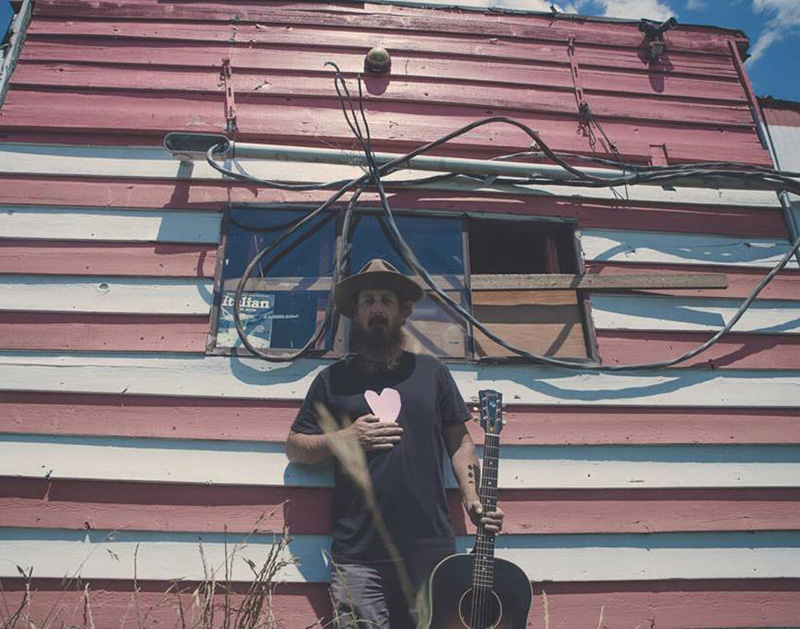 Two Step The Night Away At Double Wide, Do Your Own Thing With Lew Card At Dan’s Silverleaf And Catch A Screening Of All The President’s Men At Magnolia Theatre.

Have you heard of Fortnite?

Even if you’ve never played it, you’ve probably heard your friends talk about it at least. It’s a wildly popular and free game that is the most talked about multiplayer game on the web right now.

For those of you who do know, you should know that a special grenade is coming in the next update — a grenade that instantly sprouts a fort that could give you some cover as a someone is trying to snipe you from a 1,000 meters away.

While that prospect is exciting, there’s plenty to do in Dallas tonight if you’re looking for a different way to spend your evening than just playing some Fortnite — well, here’s a list of a few things you can get up to tonight. Have fun out there.

The Big Movie: All The President’s Men at Magnolia Theatre
You know all about this classic. Starring Robert Redford and Dustin Hoffman, All The President’s Men is a story about the two Washington Post reporters — Bob Woodward and Carl Bernstein — who followed the money and unraveled the extensive abuse of power being committed by President Richard Nixon and his subordinates. Screening starts at 7:30 p.m.

HTC Vive Demo at BrainDead Brewing
BrainDead Brewing is hosting another HTC Vive demo night. Head out, have a few brews and see what the world of virtual reality gaming is all about. There will be plenty of time for everyone to have a turn at it.

Lew Card at Dan’s Silverleaf
The singer-songwriter out of Tennessee traded in a life of guaranteed wealth and being a part of the social elite for the sake of making music. Sure, he doesn’t play giant venues, but his classic rock, Americana-infused come straight from the heart. Expect an intimate show from Card tonight.

The Bounce with John Stewart at Independent Bar & Kitchen
The local DJ will be playing everything from house to disco and funk to get everybody at IBK dancing and moving. No cover.

Two Steppin’ Tuesdays at Double Wide
It’s that time again. DJ DeadWax will spin all the outlaw country, rockabilly and Americana so you and your dance partner can two-step the night away. And don’t forget to sip on a few $2 Lone Stars while you’re at it.