Things To Do In Dallas on Thursday, September 6. 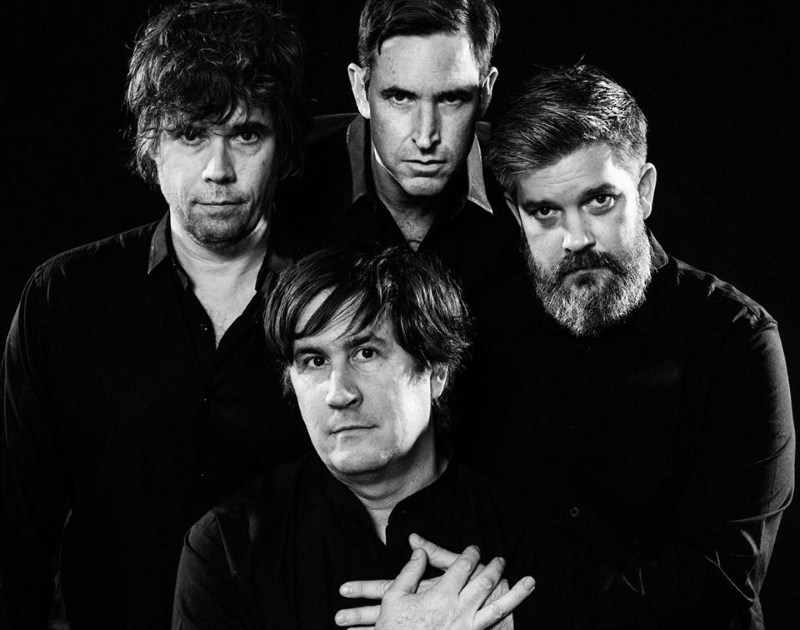 Hear The One About The Best-Ever Death Metal Band in Denton, Say You Want a Revolution – Again, or Get Your Nom On at Cityline Plaza.

Hollywood really brings out the worst out of celebrities, huh?

Not many people remember when David Bowie was accused of committing sex crimes. Or, like, when Kramer went on a racist rant during a stand-up comedy set in ‘06.

Hey, I forget about this stuff from time to time, too. And then — bam, out of nowhere — something goes and reminds me of it. Kind of like how I just reminded you about it.

How about I make it up to you by reminding you about a whole list of activities going on tonight. Hey, they say best way to forget is to make some new memories.

The Mountain Goats at Canton Hall
John Darnielle and his Goats hit Dallas to tell us once more about the best-ever death metal band outta Denton. Hail Satan!

Bite Night at Cityline Plaza
Feast like a king with the best that State Street has to offer. Enter a raffle and watch an acoustic performance by Danni & Kris.

Radney Foster (Acoustic) at Kessler Theater
Put yer cowboy boots on and get your honky-tonk on to a Texas native with a gee-tar. (How stereotypical was the country voice you just read that in?!?!?)

Revolt. She Said. Revolt Again. at Second Thought Theatre
Alice Birch presents a play that promises to show us a “world of contradictions” and what it means to be a woman in the 21st century.