Things To Do In Dallas On Thursday, October 26. 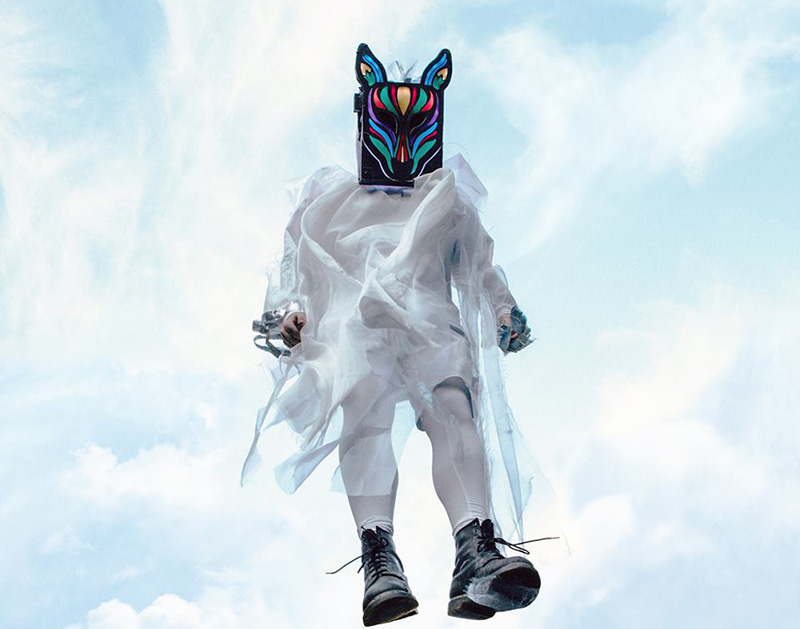 Celebrate Texas Chicken Fried Steak Day At Norma’s Cafe, Drop The Beat With Zedd At The Bomb Factory And Float Away With Slow Magic At Trees.

Runners, it’s about time to start training for December’s Dallas Marathon. Whatever training methods you choose to employ are all up to you, but here’s some very handy advice we don’t mind sharing with you: always make sure you know your running route. Don’t be like the runners who gave up their lead-of-the-pack positions because they took the wrong route.

That’s right. Six runners accidentally took the wrong turn during the Venice Marathon. How did it happen?  Well, the motorcycle crew that was leading the top six runners took a wrong turn and officials didn’t realize what had happened until after the runners had gone 100 meters off-route.

Their mistake was Eyob Faniel’s gain, as he became the first Italian to win the marathon in 22 years. So there’s some happy news, even if the other runners accidentally got booted from the marathon.

So even if you’re not planning on running the Dallas Marathon, consider heading out to one of these happenings, and please, don’t get lost along the way.

Pigeons Playing Ping Pong at Club Dada
It’s not what you think, pigeons are not playing ping pong. What these pigeons are doing is bring their high-energy psychedelic funk to the stage at Dada. The Baltimore quartet is best know for being having an energetic  performances. If you’re in town and want to funk things up, then this show is for you. Flamingosis opens.

Zedd – Echo Tour at The Bomb Factory
Come dance to Zedd’s Grammy Award-winning EDM and electro house music. The Russian-German record producer and DJ, is currently on the Echo Tour. His fresh first EDM album Clarity won him a Grammy Award in the category of Best Dance Recording in 2014. He has since released his sophomore album True Colors, so yeah, it’s choice EDM we have heading out way tonight. Grey and Lophiile will also get things banging.

Riff Raff Halloween Concert At The Door
Come see the Houston native rapper who is currently in support of his newest album the White West, which is just what it sounds like. Riff Raff has declared himself the “white Kanye West”. Yeah that’s right, we’re not joking. That’s a giant benchmark to set for yourself, but I guess we’ll see if he’s up for it after DJ Afterthought spins.

Slow Magic: Float Tour At Trees
Slow Magic brings his cosmic electronic music to Dallas. His live performances makes the audience feel joy with a sense of escapism and showcase his multi-disciplinary approach to music. Slow Magic is currently on tour in support of its new album, Float. Their album tittle says it all, it will make you feel like you’re floating. Kasbo and Qrion also perform.

Texas Chainsaw Massacre At Texas Theatre
Come watch the classic 1974 horror film. Witness this story loosely on true events about a group of civilians try to survive from a family of cannibalistic psychopaths. You won’t look at a chainsaw the same way ever again. But hey, there will be live tunes to liven up the joint.

Dave Chappelle at The Pavilion at Toyota Music Factory

The rescheduled show from August is back on.

KXT 91.7 Denton Showcase At Dan’s Silverleaf
A line up of great music in part of KXT’s Denton Showcase that includes Summer Dean, Raised Right Men, Ryan Thomas Becker & Tony Ferraro, The Southpaw Preachers and more. Tickets are $7 in advance and $10 at the door.

Bizzy Bone At Granada Theater
Want to reminisce about Bone Thugs N Harmony’s golden days in the ’90s? Well, here’s your chance to see Bizzy Bone, the youngest member of the group who will perform hits from his solo career and maybe talk about way back in the day. Since 1998, Bizzy, has released eight studio albums, telling the story about his personal life and childhood. Blais, Mikey Mcfly, Agg Muzik and Murdah Mamis also perform.

Screaming Females At Three Links
This one is for those who crave dark lyrics about on-and-off relationships delivered with a mix of smooth riffs. Here’s you chance to see the New Jersey alternative punk band that knows how to blend lyrics into its sound. Listen to their single “Hopeless,” a good indicator pretty much describes the bands sound. With Street Eaters and Silk Shaft.

Bar Politics: Bond Edition at The Better Block
The name is Bond, Election Bond. Learn more about your city’s next bond election. Angela Hunt and more will discuss the current bond proposals and how they’ll affect the futures of parks, streets, libraries, a homeless shelter and more in the city of Dallas.

Zyah Album Release Party at The Belmont Hotel
Come celebrate with an acoustic set with soul and R&B singer, Zyah. Born in Memphis but raised in Dallas, Zyah, will release her first EP titled, I’ve Been In Love. Matthew Brinston will have a art showcase. DJ Jason Burt will spin.