Things To Do In Dallas On Thursday, May 18. 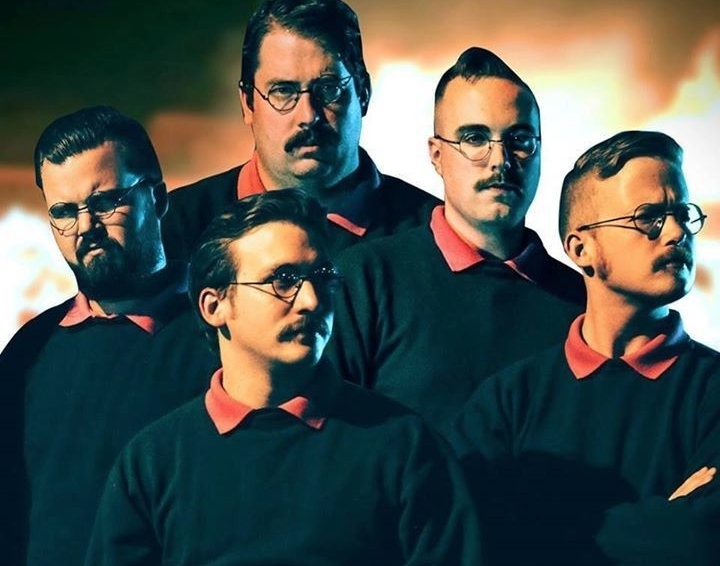 Because the internet is dark and full of conspiracies, there are a surprising amount of people out there that believe Avril Lavigne died in 2002 and has been replaced by a look-alike. It would explain, say the wackos, why after her 2002 album she totally changed everything about her look and sound. Maybe she’s alive, maybe she’s dead, we cannot say with 100 percent certainty which of those things is true.

But we can say without a single doubt in our mind that you, human person that is reading this zany bit of intro randomness, is a living being. As such, you should go out and really live it up as best you can. To that end, here are some places we’d consider heading if we were you. — Cory Graves

Liz Silver in Conversation with Sarah Hepola at The Wild Detectives
If you’ve been paying attention to the literary world at all in recent years, the name Sarah Hepola might ring a bell. The former Dallas Observer music critic and Salon personal essays editor published a memoir, Blackout: Remembering The Things I Drank to Forget, that ended up on the New York Times Best Seller list. — H. Drew Blackburn

Devin the Dude at Gas Monkey Live
Devin the Dude is a legendary rapper from Houston. He got in on the ground floor of Rap-A-Lot Records in the early ’90s and has had a pretty steady career since. Mainly, he’s cultivated a following of stoners who still wear baggy jeans and large tee shirts. Roll up a bunch of joints and take them to Gas Monkey to see this red-eyed cult hero. — HDB

Eric Nadel Birthday Benefit at Kessler Theater
The music-loving, Hall of Fame Texas Rangers broadcaster brings his annual birthday concert to the Kessler. Headlined this year by Marc Broussard, and the proceeds will benefit Focus on Teens. — CG

The Damned at House of Blues
The UK punk rockers are back for a 40th anniversary tour? Neat, neat, neat! — CG

Metalachi at Lava Cantina
Don’t go to Metalachi if you’re going to bitch about how far away The Colony is. Instead, let them come to you. They also have shows booked at Fort Worth’s Shipping and Receiving and in Dallas at Trees the next two nights. — CG

Joe Goddard at Trees
The Hot Chip singer/keyboardist released a solo album back in April. The Guardian says it’s filled with the same mix of great singles and pointless filler as his other project. — CG

Airpower History Tour at Dallas Executive Airport
The museum is literally landing today. There, you can see one of only two B-29s left in the world that still flies, and can even book a flight on some of the historic aircrafts on site. — CG