Chris Cornell Is Dead At 52. 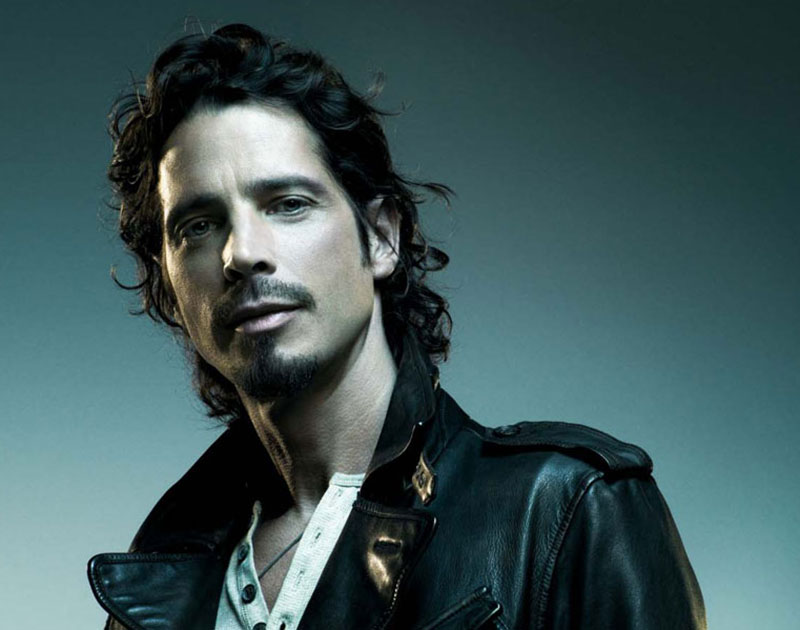 One Of The All-Time Great Rock Vocalists, Cornell And His Band Soundgarden Were Set To Play The Bomb Factory In Dallas On Friday, May 26.

One of the defining voices of the grunge movement and one of the all-time great vocalists in rock history, Chris Cornell was announced dead on Thursday morning. The Soundgarden, Audioslave and Temple of the Dog singer was 52 years old.

Update: Authorities have determined that Cornell’s death was the result of a suicide by hanging.

Cornell was pronounced dead in Detroit, where he and Soundgarden played on Wednesday as part of a national reunion tour. This is a clip from that final performance:

This tour was supposed to find the band playing the Bomb Factory in Dallas on Friday, May 26. The renowned singer had been posting excited updates about the tour to Twitter as recently as Wednesday evening.

His last performance in Dallas was a solo gig on November 1, 2015, at the Majestic Theatre.