Things To Do In Dallas On Thursday, March 22. 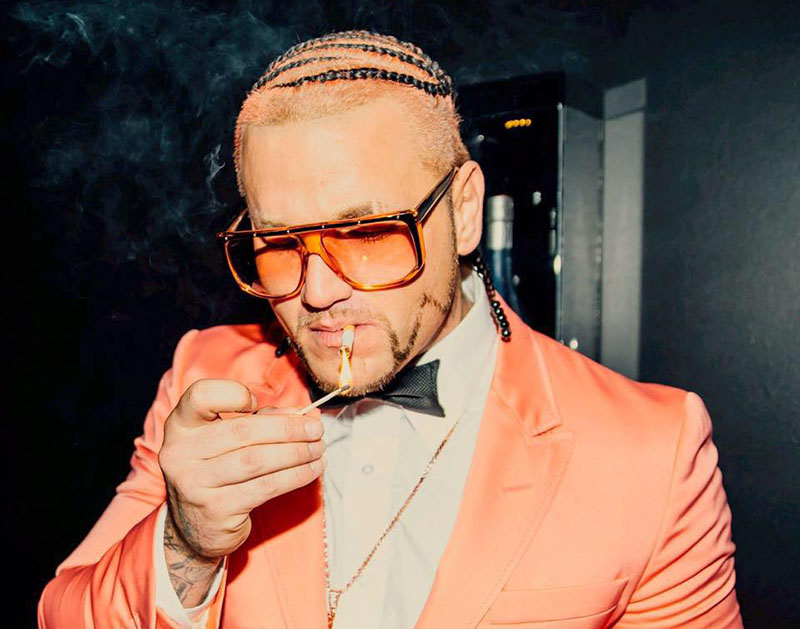 The existence of UFOs has been confirmed — and by some rather credible sources at that.

With the launch of The Stars Academy of Arts & Science late last year, the American public could soon have a much more expansive understanding of the UFO phenomenon. The organization headed by former Blink-182 guitarist and vocalist Tom DeLonge will also include former members of the CIA, Lockheed Martin and the Department of Defense.

The new organization will basically set out to explain the phenomena that have fascinated the for more than half a century and could signal a new form of openness from the shadowy government organizations that have long been suspected as hiding the truth, which we know is out there.

Will the government finally come out with the truth? We’ll have to wait and see. Sitting at home pining internet threads for UFO theories and explanations probably won’t lead you to any accurate informaiton. But if you choose to do that, at least be sure to check out what’s going on in Dallas today after you log off the web. — Gina Torres

Mamafest at Deep Ellum Art Company
Born in the fall of 2011, the groove-rock band takes pride in its originality, but also re-creates the sounds of past legends out of respect for the game. The four-piece has a high-energy presence on stage that touches the souls of fans to get them moving. — Lauren Keuning

Vandoliers, 4 On The Floor at Gas Monkey Bar N’ Grill
The DFW local alt-country group was formed in 2015 and released its debut album Ameri-Kinda in 2016 and followed it up last year with The Native, an album that landed the group on Rolling Stone Magazine’s “Top 10 New Country Artists You Need To Know” list in may. The band has a honky-tonk twang with an alternative rock vibes flowing through to it, making this band’s sound a rare breed. — LK

IPA Tap Takeover at BrainDead Brewing
Do you consider yourself an expert on all things beer and mythology? Here’s your chance to combine the two. Lakewood Brewing is marking the release of, Grim Shearer, the rye whiksey barrel-aged and third and final brew of its Three Fates series. The series was based on the myth of the Three Fates — Clotho, Lachesis and Atropos — the three sisters that spun, dispensed and cut the thread of human life. – GT

Dallas Cultural Plan: Mid-Sized Arts Organization at Latino Cultural Center
Teamwork makes the dream work! Got ideas?  Join the conversation on how to plan and fund a unified arts and culture organization. This is a great opportunity for those looking to make waves in Dallas culture. The conversation starts at 10:30 a.m. and is free to attend. — GT

Riff Raff at Lizard Lounge
Riff Raff — also known as Jody Highroller, Neonardo Da Vinci or Horst Christian Simco — is in town tonight while on the Black Neon 2018 Tour. However you may know the Houston native, you know what to expect: funny one-liners, aquafina dreams and “Judo Chop Freestyle.” — Jacob Besser

Gentrified Dallas at The Wild Detectives
In this installment of the The Wild Detectives’ ongoing series about gentrification, filmmaker Victoria Ferrell-Ortiz will discuss her upcoming documentary, Wela, an exploration of the changing landscape of West Dallas and the lack of Mexican-American historic landmarks in Dallas. — Obed Manuel