Things To Do In Dallas On Thursday, June 29. 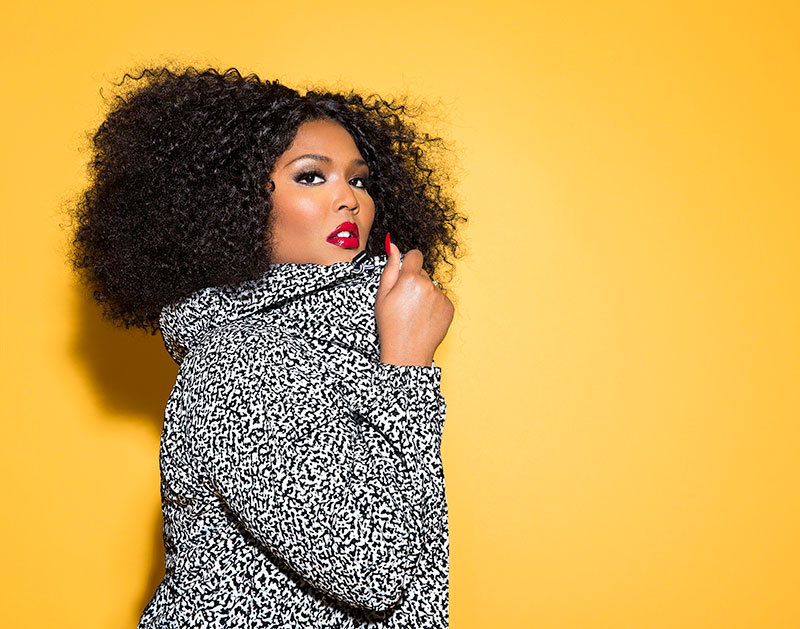 Be Good With Lizzo, Kid Around With Christopher Reid, Get Spun With Kid Koala And Seven Other Ways To Have A Kickass Thursday In Dallas Today.

Can’t break away for a summer vacation this year? No worries. The Atlantic‘s InFocus blog has your escapism needs covered with the latest exotic highlights from National Geographic’s ongoing travel photographer of the year competition.

The winner of the competition gets a 10-day excursion to the Galápagos Archipelago and the pride of knowing that they are hotshots in the world of travel photography.

As for you? Well, you can escape the weekday monotony with one of these events happening around town tonight.

Christopher “Kid” Reid at Hyena’s Comedy Nightclub Dallas
Readers of a certain generation might remember him as half of the group Kid N’ Play or even as one of the co-stars behind the House Party movie franchise or, more likely still, as “that one guy with the ultra-high hi-top fade.” Well, the movies, the hip-hop and the hi-top are now gone. But Christopher Reid still stretches his comedic muscle doing stand-up these days.

Rammstein at Starplex Pavilion
Oozing beats, the dread-inducing vocals of Till Lindemann and lots of German words. If you’re not sold on attending this show based on that description alone, be aware that Rammstein is also known for its legendary, pyrotechnic-heavy live shows.

Gloria Trevi and Alejandra Guzmán at Verizon Theatre
Mexican pop and pop rock straight out of the ’90s is the name of this concert’s game. Watch out for some over-the-top stage antics from both these counter-current ladies.

Lizzo at Club Dada
Touring headliner Lizzo deals in an energetic blend of hip-hop and pop. Dallas powerhouse Sam Lao, who’s similarly stylistically inclined, opens. It’s a “good as hell” pairing, you could say. In fact, I just did.

Melissa Etheridge at Majestic Theatre
She’s the only one. Yes, still.

Cider & Chocolate Pairing at Outlaw Cider Company
At this event, Outlaw Cider Co. teams up with Dr. Sue’s Chocolates to provide their own, sweeter take on pairing gourmet food with beverages. Tasters will have five chocolate-and-cider pairings analyze.

Baby Driver Meets Kid Koala at Alamo Drafthouse (Cedars)
Revered Canadian turntablist Kid Koala, who contributed to the soundtrack of Baby Driver, stops by the Alamo tonight to A some Qs and spin some of the very tracks he helped produce for the film before it plays on the big screen.

Lizzo cover photo by Jabari Jacobs. To find out what else is going on today, this week and beyond, check out our event directory.