Things To Do In Dallas On Thursday, December 28. 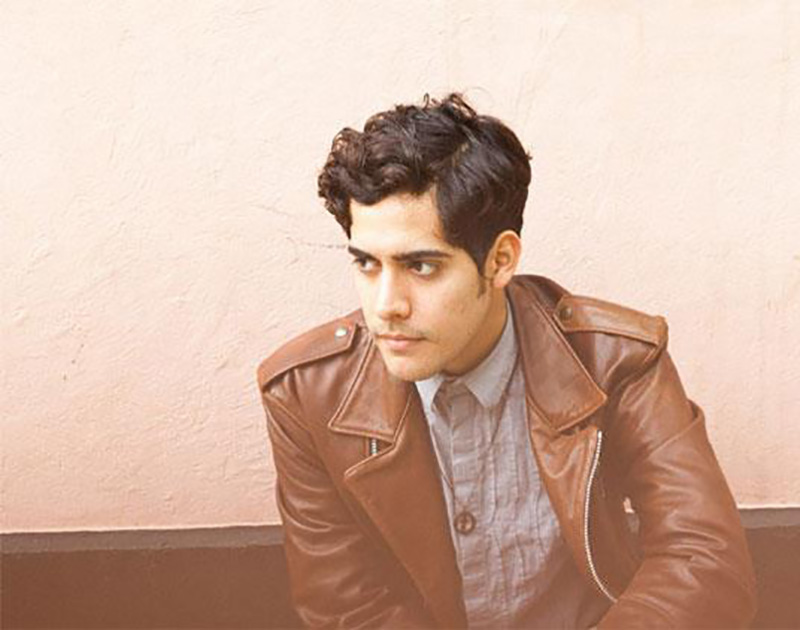 Dance With A Polish Girl At Neon Indian’s Trees Gig, Go Full Christmas At Manheim Steamroller Christmas At The Toyota Music Factory And Jam With RTB2 At Main At South Side.

As the year ramps down, expect to see more and more end-of -year coverage here at Central Track.

Yesterday, we published our Dallas current events quiz titled “Did You Pay Attention To Dallas-Area News In 2017?”  In it, we crafted questions about Dallas politics, music, sports, pop culture — pretty much anything went in this quiz’s creation. And now we’re challenging you to take it.

Don’t feel too bad if you don’t do so hot on it; just read more Central Track in 2018 and you’ll be in the know!

So after you take our quiz and brush up on your Dallas current events — depending on how well you did — head out to one of the following happenings going on in town tonight.

Neon Indian at Trees
The Denton band has continued touring with its 2015 album Vega Intl. Night School, an album that was described as the project when Alan Palomo “finally [freed] his dirty mind, even as the music [maintained] a veneer of innocence,” by Pitchfork. Deep Cuts opens.

Jason Bolland & The Stragglers at Granada Theater
The Austin red dirt country band could be called pioneers of that genre movement with its blues, rock-oriented sound. Mike & The Moonpies and Ronnie Fauss also perform.

Lou Rebecca at Three Links
The Austin singer-songwriter’s new album doesn’t drop until the second week of January, but you’ll be able to get a whole preview of it at this show where Felt & Fur, Jake Schrock and M’ress will also take the stage.

Nightmare After Christmas at House of Blues
If you’re still feeling that Christmas joy but want a moodier vibe to go along with it, then look no further than this House of Blues show with Alice Cooper tribute band Dallas Cooper and Le Cure, a The Cure tribute band.

Reverend Horton Heat (Solo) at Poor David’s Pub
The psychobilly rocker will be playing solo tonight with all the same energy we’ve come to expect from him over all these years. Jesse Dayton will also be playing a solo set tonight.

RTB2 at Main At South Side
The Denton duo has been steadily playing the DFW music circuit since releasing its last album 2 back in 2012. Still, the lack of new music doesn’t mean we’ve grown tired of the band’s punky garage rock sound. At all. Vincent Neil Emerson also performs.

Koe Wetzel at Billy Bob’s
This energetic southern rock band from East Texas might just play a song or two from its sophomore album as it is currently working on recording that puppy and releasing it hopefully sooner than later.