Things To Do In Dallas On Thursday, December 14. 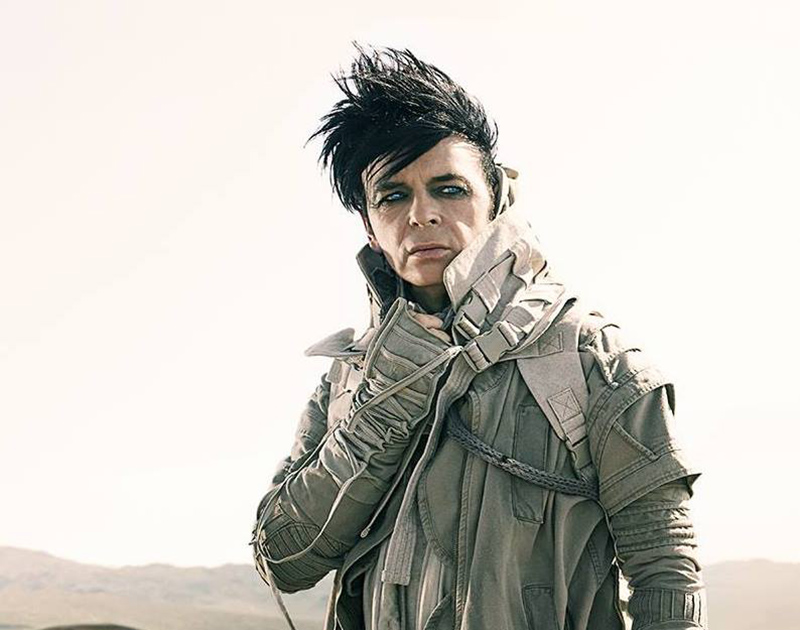 Lay In A Bed Of Thorns With Gary Numan At Trees, Take A Sip Of Sunshine With Voodoo Visionary At Deep Ellum Art Company And Grab A Cup Of Joe With Oliver Peck.

On Tuesday night, The Late Late Show host James Corden’s wife gave birth a couple of hours before he was set to go on the air. But in came Harry Styles to the rescue?

Yup. The wonderful and talented Harry Styles, got a chance to host a late night show.  Check out how the former One Direction heartthrob did that night.

Now, did our hearts break when he told the audience that his appearance as host would be a one-time-thing? The answer is yes. But hey, the important thing is at least we know now that Mr. Styles is not only talented in the recording studio but also on live TV.

If you’re bummed you missed it, then hey, maybe it’ll happen again soon. And maybe we’ll have a chance at seeing other celebrities guest hosting late night talk shows. Until then, you need things to do, and below you’ll find a few of those activities. — Marlene Núñez

Agnostic Front at Three Links
This hardcore punk band formed in 1980 from New York. Although the band has encountered some bumps in its career it has released more than ten studio albums and played live at the famous venue where many bands got their starts — CBGB. Twice! Unfortunately, we haven’t heard much new music from the band since its last album, The American Dream Died, but hopefully the new year will bring new jams. — MN


Gary Numan at Trees
Gary Numan is often considered a pioneer of commercial electronic music and has a devoted cult fan following. The singer-songwriter from England has released an album this year called, Savage (Songs from a Broken World). You might recognize him from his big hits like “Are “Friends” Electric?” and “Cars.” If not, check him out tonight and see what you’ve been missing all along. — MN


Voodoo Visionary at Deep Ellum Art Company
If you listen closely to this Atlanta improvisational funk dance group’s new album, Off The Ground, you can hear influences from the Grateful Dead and Talking Heads. The guys are just looking to make feel good music for people who want to feel good. And get you groovin’, of course. — MN


Pokey Lafarge at Kessler Theater
The Illinois native tastefully blends blues, folk and country in his second studio album MANIC REVELATIONS. The album is a carefully curated collection of Lafarge’s realizations and struggles about love and heartache and how tough those two can be to handle. — MN


Coffee With Oliver Peck at White Rock Coffee
Join Ink Master judge Oliver Peck have as he takes a crack at judging something other than tattoos for a change. Peck will decide which barista’s drink is the best to be featured on the menu. Attendees will have a chance to meet Peck and vote for the winning drink as well. Proceeds from the winning drink will benefit Children’s Medical Center. — MN

Print Your Own Holiday T-Shirt Party at Bullzerk
Design your own Holiday-themed T-shirt at this party for $23. That sounds like a steep price for a T, but if you consider the fact that there will be free beer, spiced eggnog and cookies, it’s way worth it. — Obed Manuel

Star Wars: The Last Jedi VIP Screening at Texas Theatre
The 7:30 p.m. VIP screening may be sold out, but the 10:30 p.m. one isn’t. This $20 VIP ticket gets you a seat to catch the most anticipated film of the year and special edition popcorn tin. — OM