Things To Do In Dallas On Thursday, August 9. 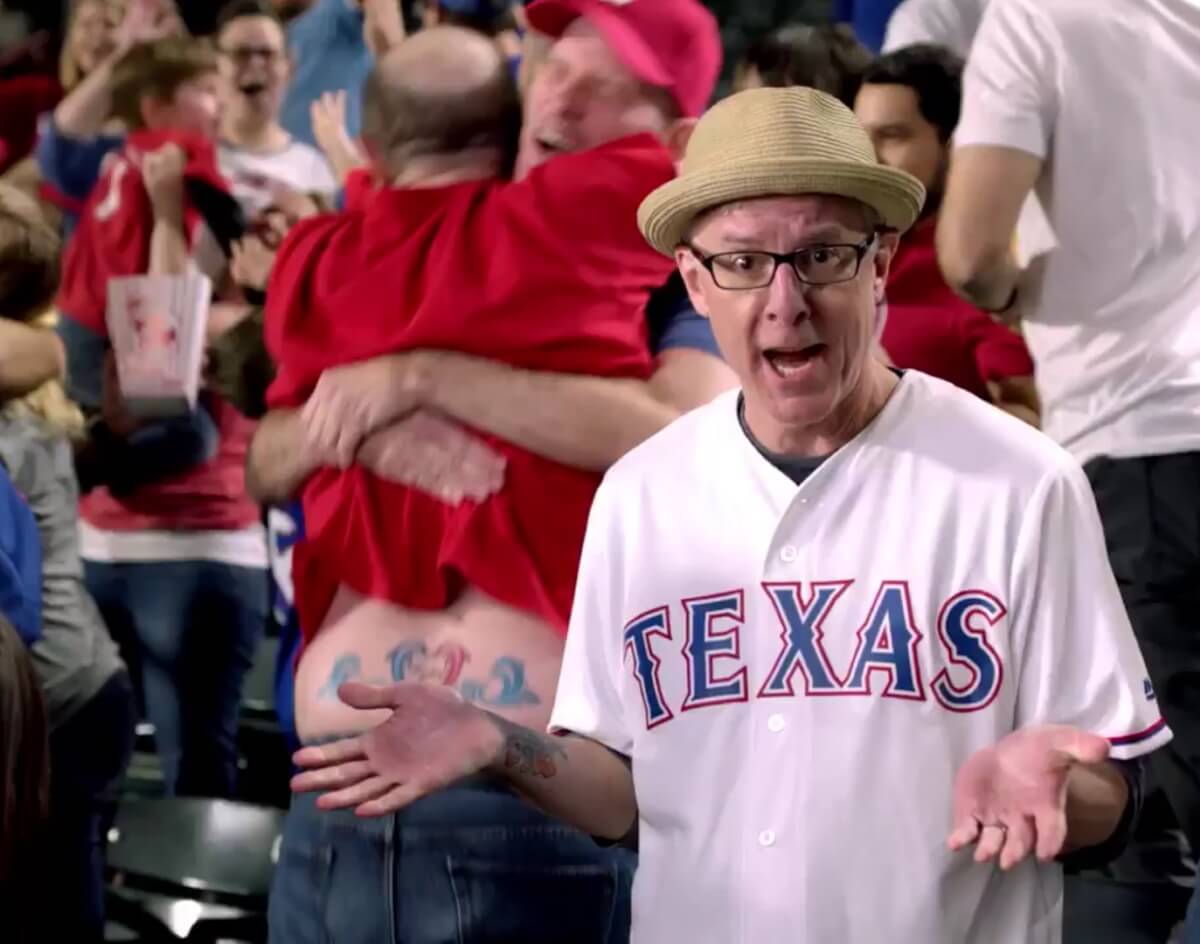 Help the Toadies Open the Rangers’ New Digs, Say Hey to Ha Ha Tonka, LAN Party On at QuakeCon or Gulp Down Some Texas Cocktails.

Twins are a rare thing, accounting for about three percent of the population. Even rarer, though, are cases of twins marrying twins. But that recently went down in Michigan, when two pairs of 24-year-old twins tied the knot.

Kassie and Nick met in college and decided to bring their siblings along on their first date. Soon, they, too, were dating. Later they got engaged at the same time. Now, they’re getting married the same weekend, sharing a reception and planning to share a two-bedroom apartment.

But you don’t have to be hashtag twinning to be winning tonight. All it takes is a quick perusal of a list like the following to find your perfect match for the evening. — Gina Torres

Grand Opening at Texas Live
The grand opening of Texas Live is here! The new venue will include restaurants, live music, a hotel and more entertainment. The Toadies will be the first to perform here. It’s a free show, first come first served. — GT

Ha Ha Tonka at Three Links
Their newly released Heart-Shaped Mountain was an adventure in itself. Halfway through recording the album the server crashed erasing all their work. They decided if they had to start over they might as well go out of their comfort zone. The album invokes a positive mindset in the groups exploration of new sounds. Josh Fleming of the Vandoliers opens. — GT

South San Gabriel at Dan’s Silverleaf
Centro-matic may have broken up, but its alt-country alter ego lives on. Sorta. These shows are pretty rare, too, these days. They did three last year, and before that they hadn’t played in eight years. Little Mazarn opens. — CG

Marvel Universe Live at American Airlines Center
Calling all Marvel fans, you won’t want to miss this monumental show! All your favorite characters from The Avengers, Spider-Man, Hulk, Iron Man and of course all their accompanying villains, battle it out live and in-person. — GT

QuakeCon at Gaylord Texan
id Software’s annual gaming convention/celebration of that time they invented DOOM, Quake and Wolfenstein goes down through the weekend. Expect panel discussions, tournaments and a BYO computer portion for the mother of all LAN parties. — Cory Graves

Love Never Dies at Bass Performance Hall
Andrew Lloyd Weber’s 2010 sequel to The Phantom of the Opera follows up 10 years after the original left off. The story leads to the re-connection of first loves the Phantom and Christine, and is a thrilling ride of obsession and romance. At the very least it’s way less played out than the first installment. — GT

Texas Cocktails: Book Signing Party at Industry Alley
It’s National Book Lovers Day! What’s more perfect than cocktails and Texas pride? Well local author Nico Martini puts them together for you in his new book, Texas Cocktails. He will personally be there to sign and sell copies! Come for cocktails, and mingle with local bartenders and brands. — GT

Frida 35mm + Viva La Vida Foodie Pop-Up at Texas Theatre
Salma Hayek stars in the 2002 Oscar winning film the telling story of artist Frida Kahlo. There will also be a Mexican special foodie pop-up by Anastacia Quinones to go along with the film. Bring cash for the foodie pop-up. — GT

Whip It at Alamo Drafthouse Carrollton
This one tells the story of Bliss (Drew Barrymore) who goes against her mother’s wishes of beauty pageants and instead joins a local roller derby team. What’s unique about this movie is these are real professional derby teams. — GT

Antonia Williams-Gary: Reclaimed at The Wild Detectives
A business woman, Williams-Gary suffered from years of emotional abuse from her husband Howard Gary, the mayor of Miami. Reclaimed is her memoir exposing the truth behind her public, high-profile marriage. She speaks on reclaiming her power from her husbands abuse. Get to meet this inspiring woman. — GT