Things To Do In Dallas On Monday, March 12. 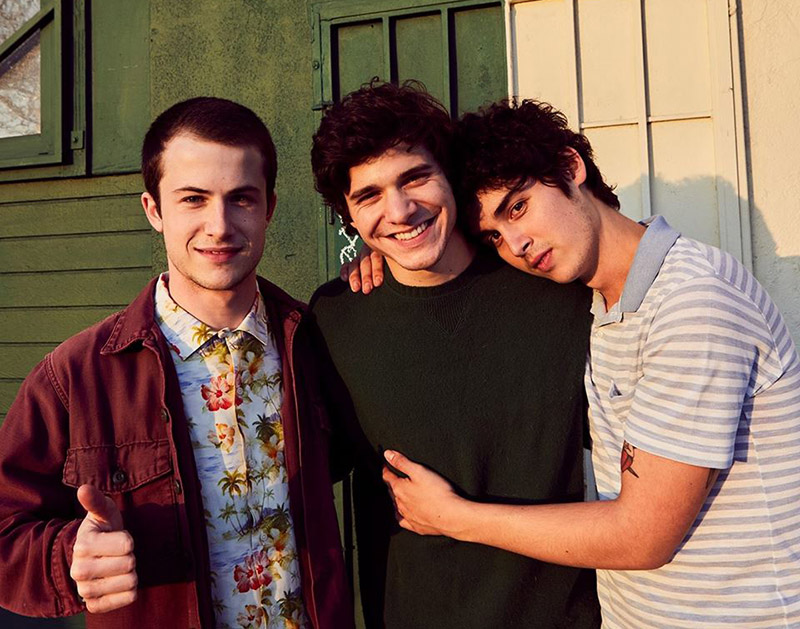 Pull Leaves Off Trees With Wallows At Club Dada, Get A Taste Of SXSW At Three Links And Armoury D.E. And Drop A Beat With Sid Wilson At Prophet Bar.

Ever wanted to go to, say, the FREAKING SUN?

Well, that’s just never going to happen because — well, do we really have to say why? It’s the sun. But NASA may have an alternative that is probably about as close as anyone is ever going to get to actually being close to the sun’s surface.

NASA is launching the new Parker Solar Probe this summer as part of the “Mission To Touch The Sun.” And until April 27 of this year, the organization will be accepting submissions to put your name in the probe that will fly into the sun’s atmosphere, giving the world the first close-up view of the giant burning ball of gas that gives us life on earth.

While that may technically be the hottest ticket imaginable, there’s other hot tickets, like the following events going on around Dallas tonight that are conveniently listed below for you. — Luis Avila

Sid Wilson at Prophet Bar
You may know him as Ratboy, #0 or even DJ Starscream, but tonight, the Slipknot keyboardist is in town under his real name. Of course, even though the full ensemble isn’t here, this one was always gonna be a hot ticket, which is why this gig is sold out. — OM

Wallows at Club Dada
Frontman Dylan Minette is best known for his co-starring role in Netflix’s 13 Reasons Why, but unlike a lot of celebs who jump into the music game after obtaining some relative level of fame, Minette and his two other bandmates — Braeden LeMasters and Cole Preston –have been playing their ’90s style of alternative rock for 10 years. Wild, huh? Field Medic opens. — OM

Happy Hour At White Rock Alehouse & Brewery
Enjoy some discounted eats and brews at one of hottest new spots around White Rock Lake. We took a look at this place a few weeks ago, in case you missed it. The food looks dope and you just can’t beat discounted food and booze.

Goat Head Trivia At The Nines
You know the drill here. Test your luck at trivia and sip on $3 wells and domestics. Not really a better way to kick off your week than by getting brain juices flowing and drink specials.