Things To Do In Dallas On Monday, July 31. 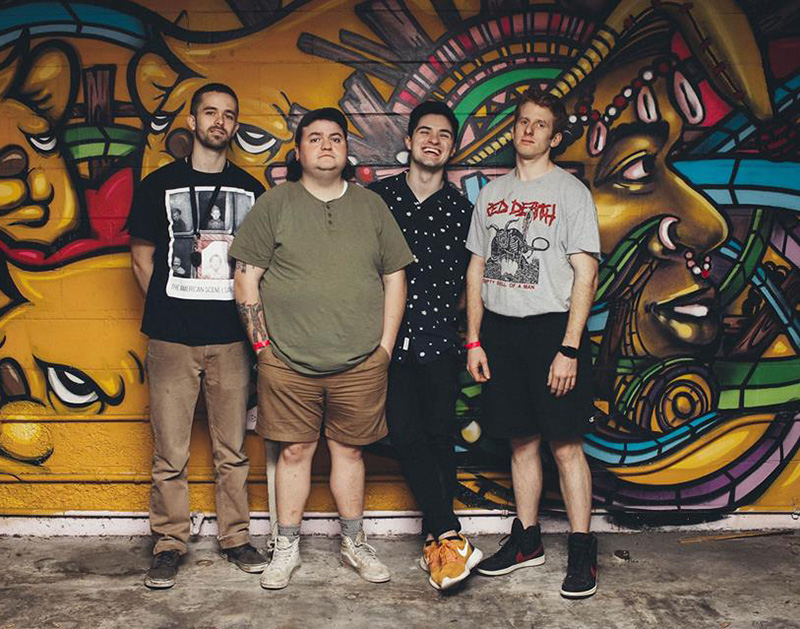 However many years you have been watching movies at the theater, you’ve had probably a number of tricks up your sleeve to bring your own food to avoid paying $8 for a small popcorn cup.

But all the purse stuffing and literally stuffing snacks up your sleeves aside, movie theaters might not actually matter — if you live in the United Kingdom, that is. A few U.K. movie theater chains apaprently don’t have strict food policies and most of them said that they don’t really care if you bring in your own food into the cinema as long as it’s not hot.

Now this might not be the same policy for U.S. cinemas, as this diabetic man learned a few years ago when he had the cops called on him for brining in strawberries to keep his insulin levels safe during a showing of Divergent.

Now, if you’re not feeling up for that kind of risk taking, feel free to peruse our list of Monday happenings for an alternative to the movies. Either way, you can still keep some Sour Patch Kids in your bag. — Pauline Esguerra

James Taylor at The Star
The legendary singer/songwriter is joined by the great Bonnie Raitt at the Dallas Cowboys facility for an event as big as Texas itself. — Sidney Johnson

Tim and Eric 10-Year Anniversary Awesome Show Tour at Majestic Theatre
Make this Monday last with some laughs. Adult Swim’s “Awesome Show” comes an assortment satirical sketches and anti-humor amenities brings this rag-tag team of two on their national tour, celebrating a decades worth of their humor. — PE


Uncommon Ramen at Top Knot
For all you college kids out there, we feel you. Spice up your top ramen cooking skills with some deliciously uncommon ways to have your ramen. — PE

Fossil Youth, Heavy Hearts, Sleep In at The Dirty 30
Underground rock music for those who slept in a little bit too late. — PE

New Math Mondays: IAMYU at Off the Record
If you had a rough Monday, you can always enjoy some free live indie music. — PE

On The Air at The Nines
Do you miss the old MTV when it was actually Music Television? Vibe out to some of the best classic MTV videos you probably miss and love. It gets way better though —  and all food is half-priced. — PE

Bar Institute at The Women’s Museum
Beef up your bar knowledge with this all inclusive class all about the magic happening behind the counter. — PE