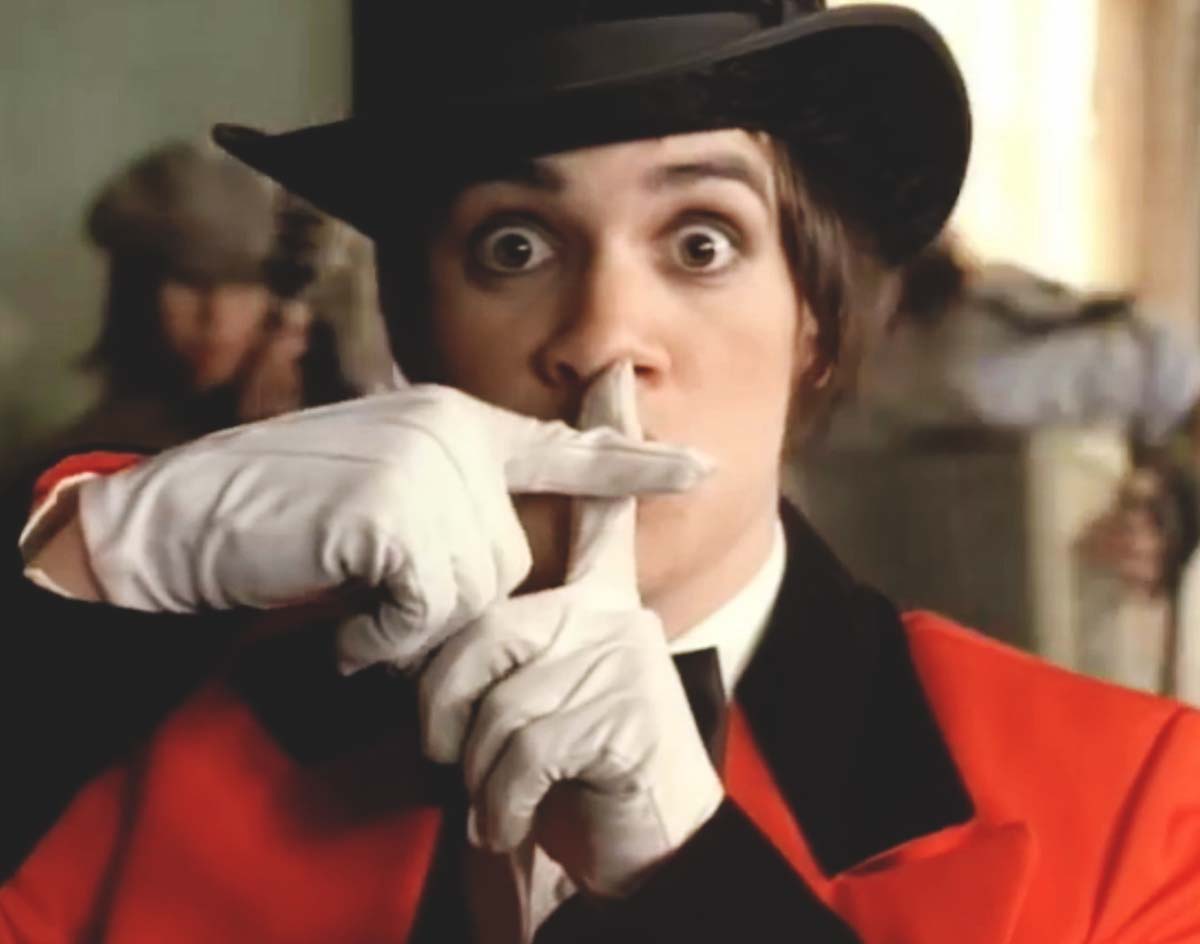 Stay Cool With Some Pool Parties, Catch A Beautiful Game, Rock It With Beach House, Get Based With Lil B and Panic! At The American Airlines Center.

Crocs now makes high heels and we’re not really sure why. Where would you even wear those? That really formal business camping trip? Beach funerals? Pool weddings?

None of those sound like real events. And we would know because we know about all the events. Seriously. We keep lists of them and everything. Here are a few of the things on our events list for this week.

Uncommon Ramen with Tommy Lee at Uchiba
Slurp it down.

Israel Nash at Dada
Roll on.

Wednesday (8.1)
Bottle Rocket at Sundown (Free)
On the run from Johnny Law.

Sleeping With Sirens at Granada Theater
You can hang.

From Nowhere: The Story of the Vaughan Brothers at Texas Theatre
Oak Cliff’s pride and joy.

Friday (8.3)
Scratch Session: Kid Capri at It’ll Do Club
That joint right there.

William Clark Green at Mama Tried
His wife likes The Beatles, but he likes the Stones.

Alkaline Trio at The Bomb Factory
Their shame is true.

Saturday (8.4)
Lil B at Canton Hall
The based god.

Panic! at the Disco at American Airlines Center
Dancing’s not a crime.

Emo Nite La Presents: Emo Nite at 2513 Deep Ellum
With Closure, Lost In Separation, Offended by Everything and Moth Wings.

Sunday (8.5)
Upsetting, Ting Tang Tina, The Prof. Fuzz 63 at Three Links
Not mad at this lineup.