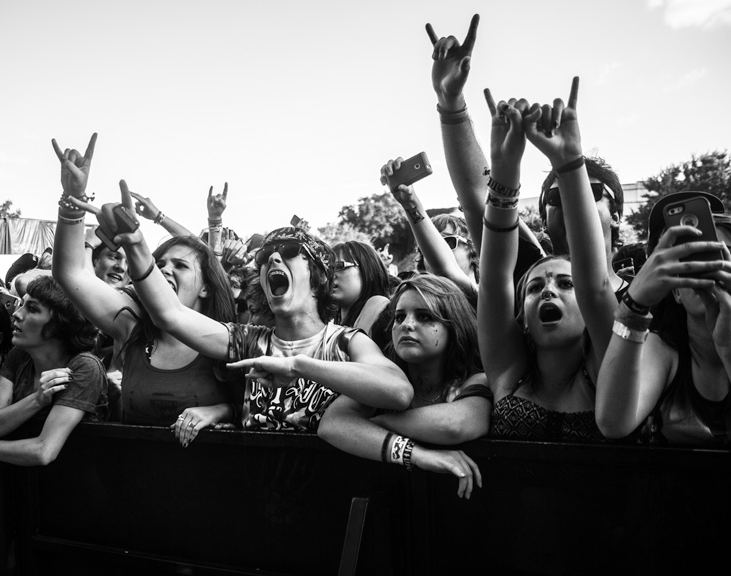 Blow Up The Outside World in Addison, Get Real With Bill Maher, Wait For The Other Shoe at Vans Warped Tour, and More.

Often the world can seem like a cruel, dark place. In times like these, when those negative Facebook comments just get a little too overwhelming, we get things like this slideshow of cats whacked out of the gourds on catnip.

And when those 15 seconds of joy are over, and we’ll still have a whole week ahead to look forward to. But look on not in dread, because we’ve thrown together a list of daily places to find your little moments of happiness.

Monday (7.2)
Learn Son Jarocho at The Wild Detectives
Play on.

Labyrinth at Angelika Film Center
The story of the babe.

Steve Gnash, Big Bill at Main at South Side
Been a minute.

Brews and Booms at Panther Island Brewing
Pop a cold one.

Banes World at Dada
Stay away from my baby.

Friday (7.6)
Joan of Arc at Main at South Side
They’ve got the whole this land is your land in their hands.

Hatsune Miku at The Bomb Factory
A hologram, live in concert.

Z-Ro at The Rail Club
So Houston.

Tyler Farr at Billy Bob’s
You should go to church sometime.

Star-Spangled Banner at Viva’s Lounge
Raising flags, and other things.

The Mighty Mighty Bosstones at House of Blues
Where did you go?

Sunday (7.8)
Les Liaisons Dangereuses at Theatre Three
Are you in, or are you out?