Things To Do In Dallas On Monday, August 7. 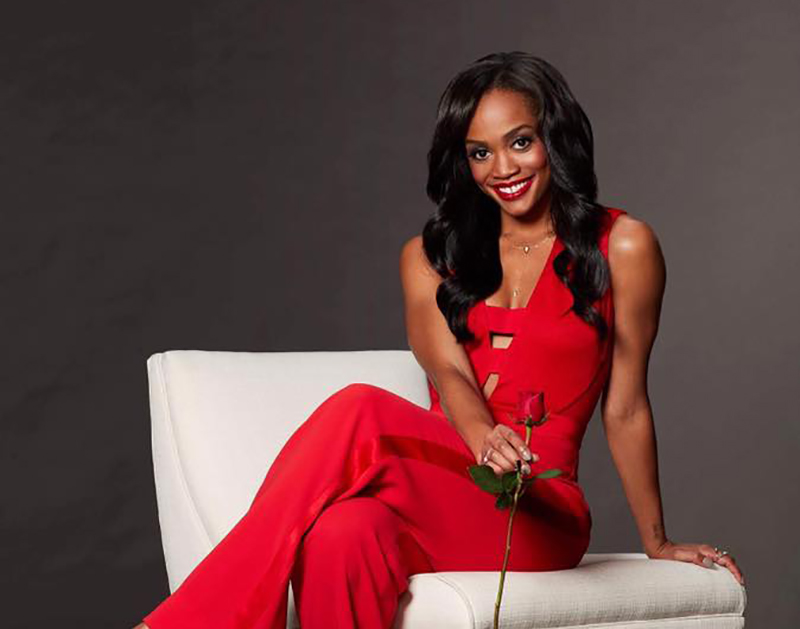 Place Your Bets On Who Will Take The Bachelorette’s Final Rose, Take A Moonlit Bike Ride Along The Trinity River And Much More To Do This Monday.

Probably not as much as Thedore Gunderson Jr. of Pennsylvania, who allegedly threw his salad at employees of the Wendy’s where he was having lunch because there weren’t enough cucumbers in it.

Gunderson, who now faces charges of aggravated assault and terroristic threats , said to an employee, “If I had a gun or knife you would be the first to go.”

We’re guessing this wasn’t about the cucumbers in the salad. That’s probably what happens when you let bottled up emotions boil over and whatnot. So cut loose with one of these Monday happenings to avoid a fate like Gunderson’s and start your week off on a positively fun note. — Obed Manuel

Full Moon Ride Through The River at Belo Garden Park
Bike along the Trinity River Trail under the moonlight and then close the night out with some tasty grub at BuzzBrews Kitchen at Victory Park. — PE

Bachelorette Finale Watch Party at W Hotel
Place your bets as Bachelorette Rachel Lindsay hands out her final rose. Which will it be: #TeamPeter, #TeamBryan or #TeamEric? — PE

Paul Slavens & Friends at Dan’s Silverleaf
The radio DJ, pianist and composer takes the stage with his band for a performance of song’s they’ll come up with on the spot. Talk about talent. — OM

Mavs Movie Night at American Airlines Center
The AAC will be screening Sing. Show up early enough and get free popcorn and a soda. — OM

3 Amigos Monday at House of Blues
Everything is three dollars tonight, including tacos, margaritas and shots of tequila. — OM

Full Moon Ride Thru the River at Belo Garden Park
Ride for 12 miles and end the night at Buzzbrews Kitchen at Victory park. Don’t forget your lights! — OM

Magnum’s Opus Reading at the Dallas Holocaust Museum
Former Dallas Observer editor and University of North Texas journalism professor Mark Donald hosts this reading of his newest play Magnum’s Opus, a tale about a Florida retiree revealing his untold past of being a Nazi hunter and refugee. — OM