Exactly What Goes On: Scenes From Emo Nite Dallas. 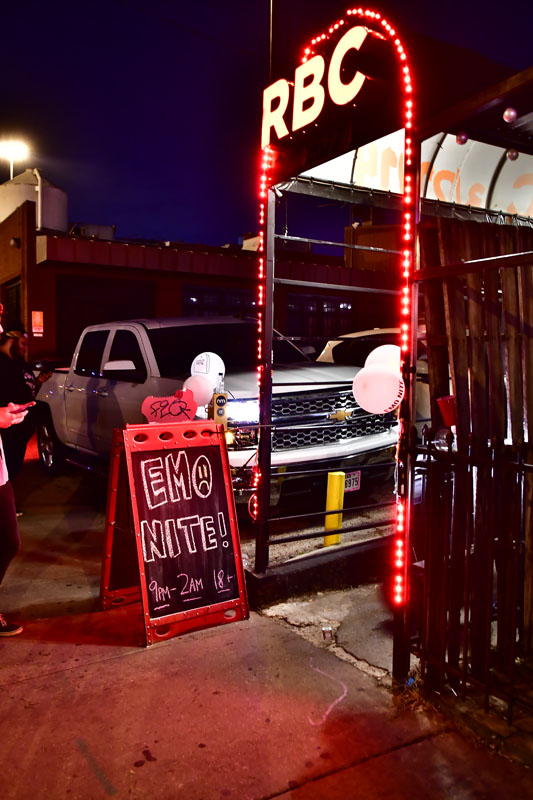 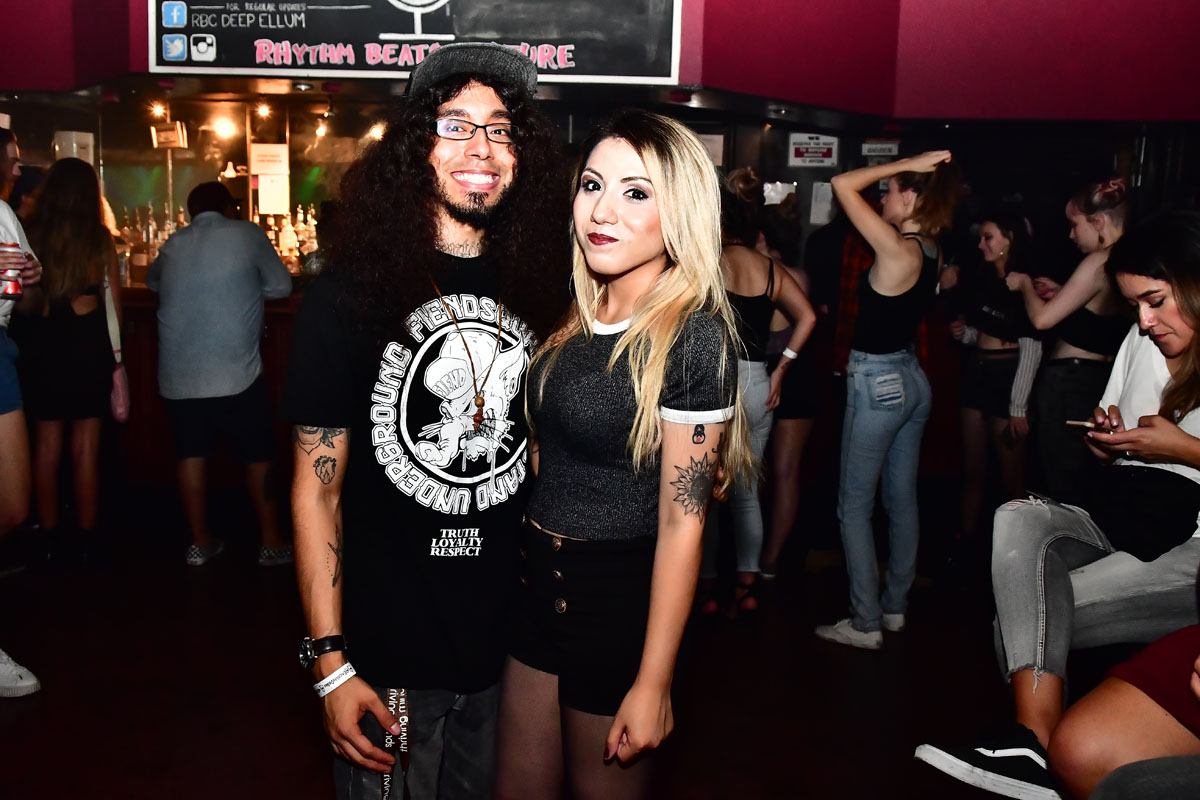 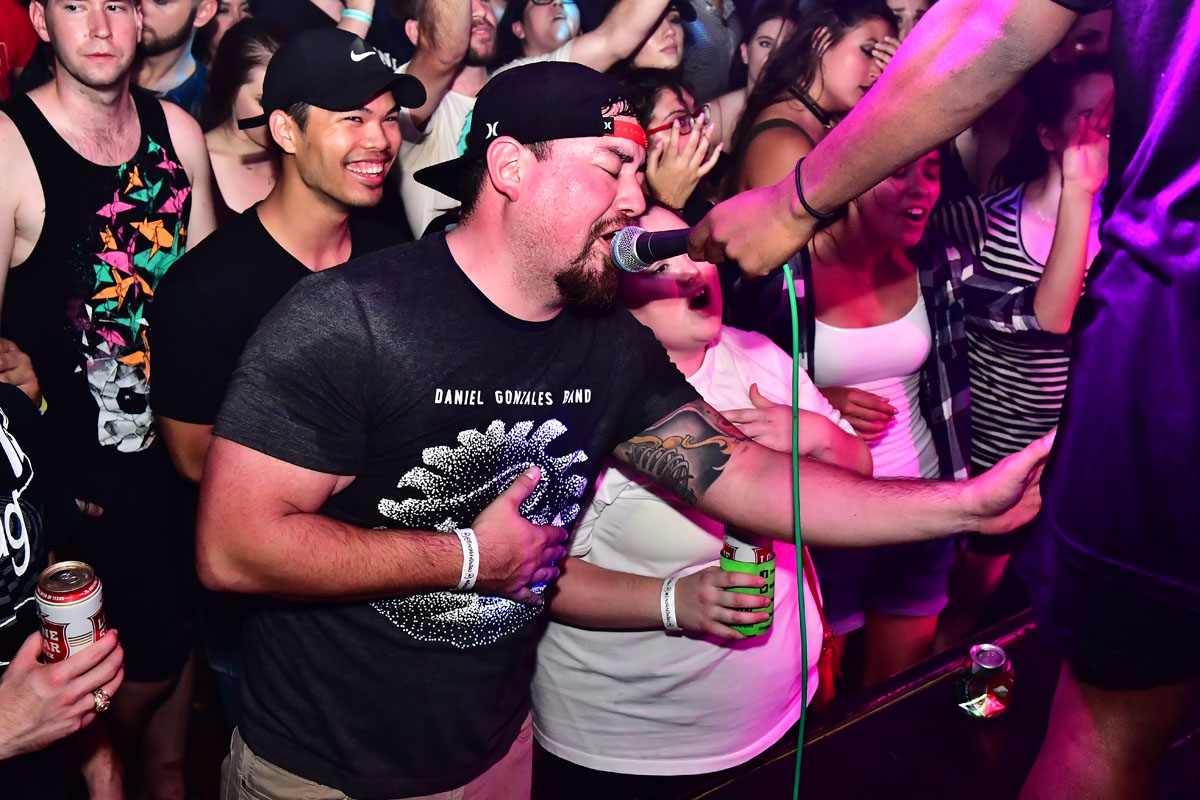 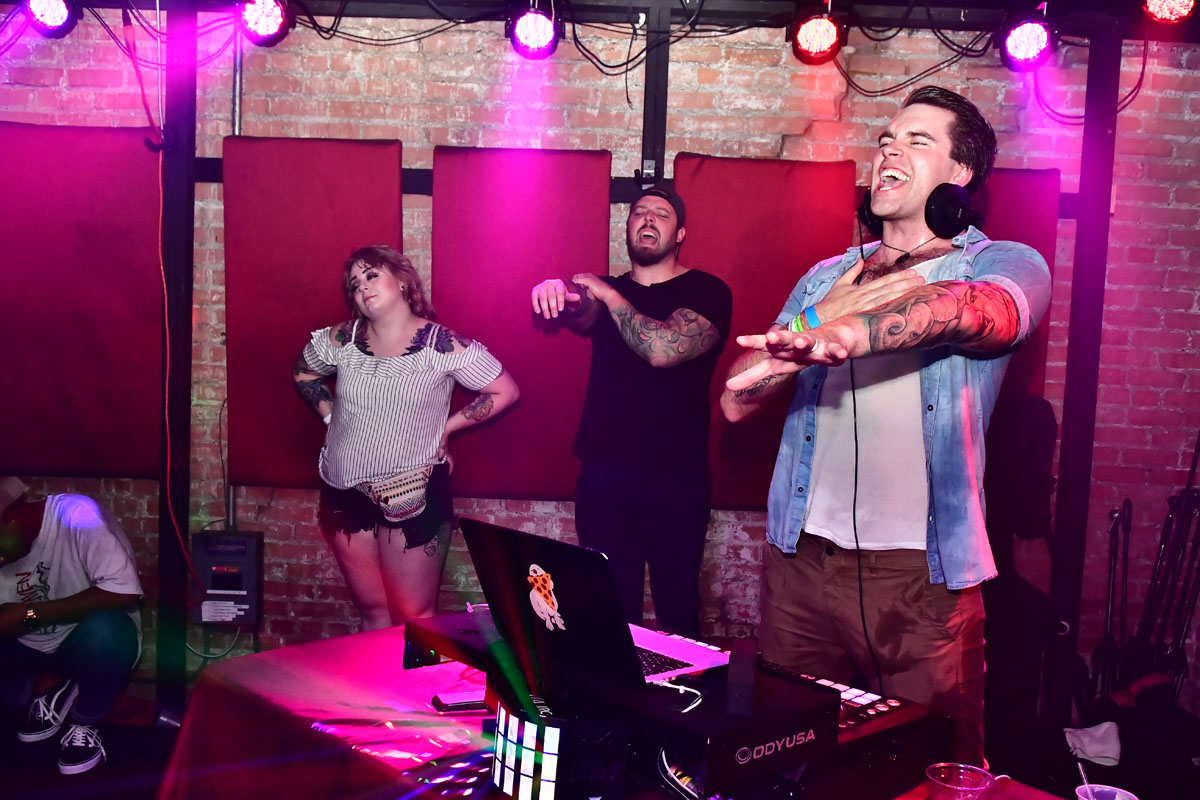 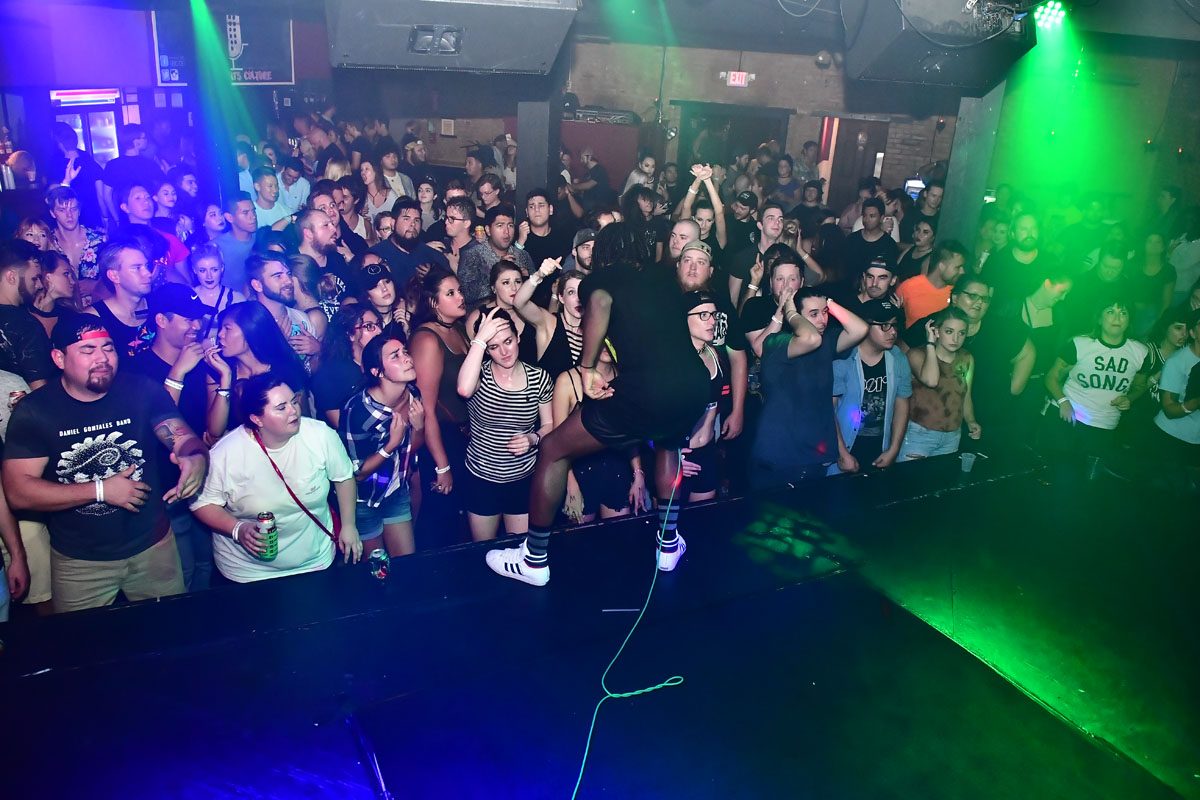 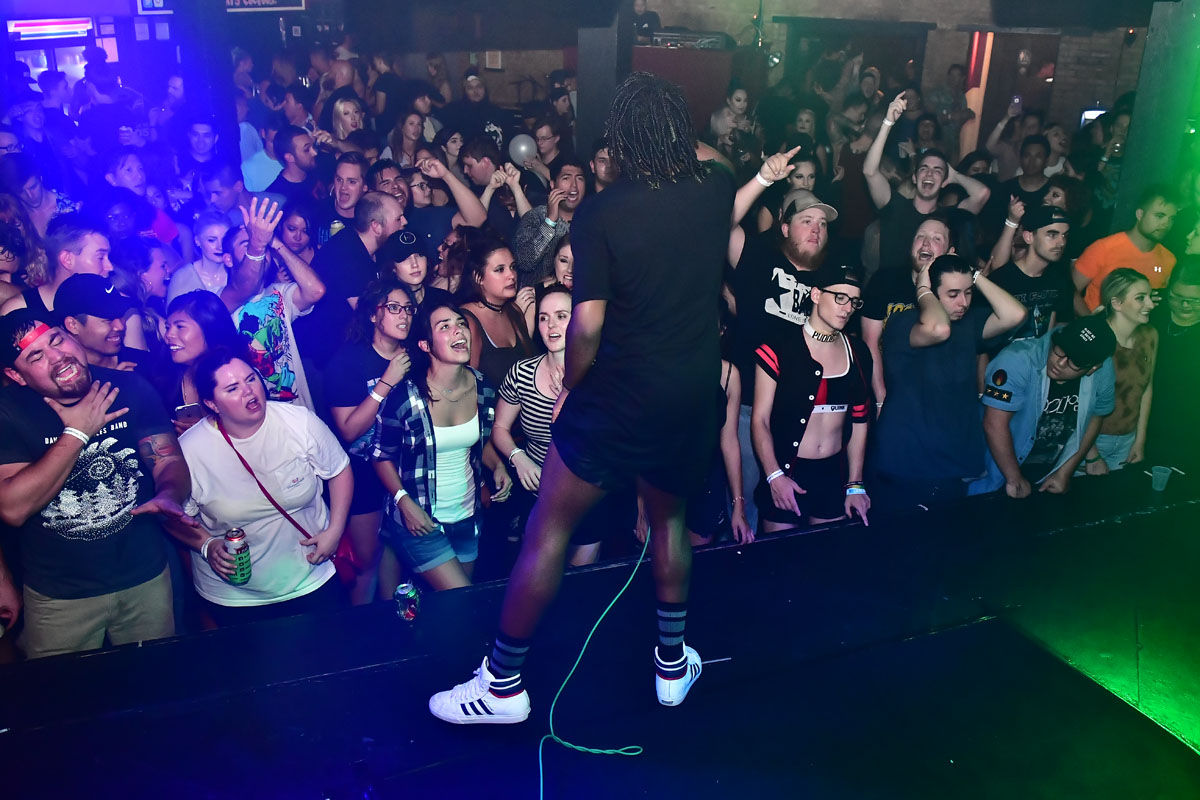 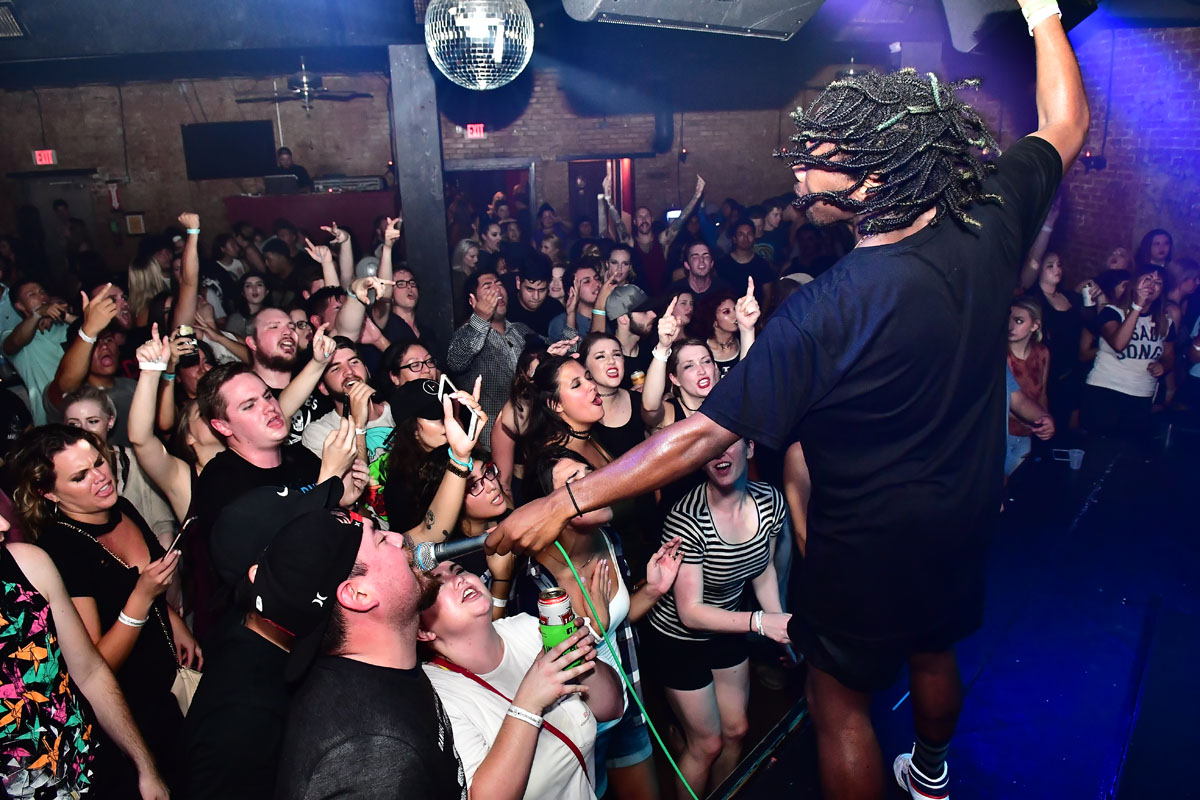 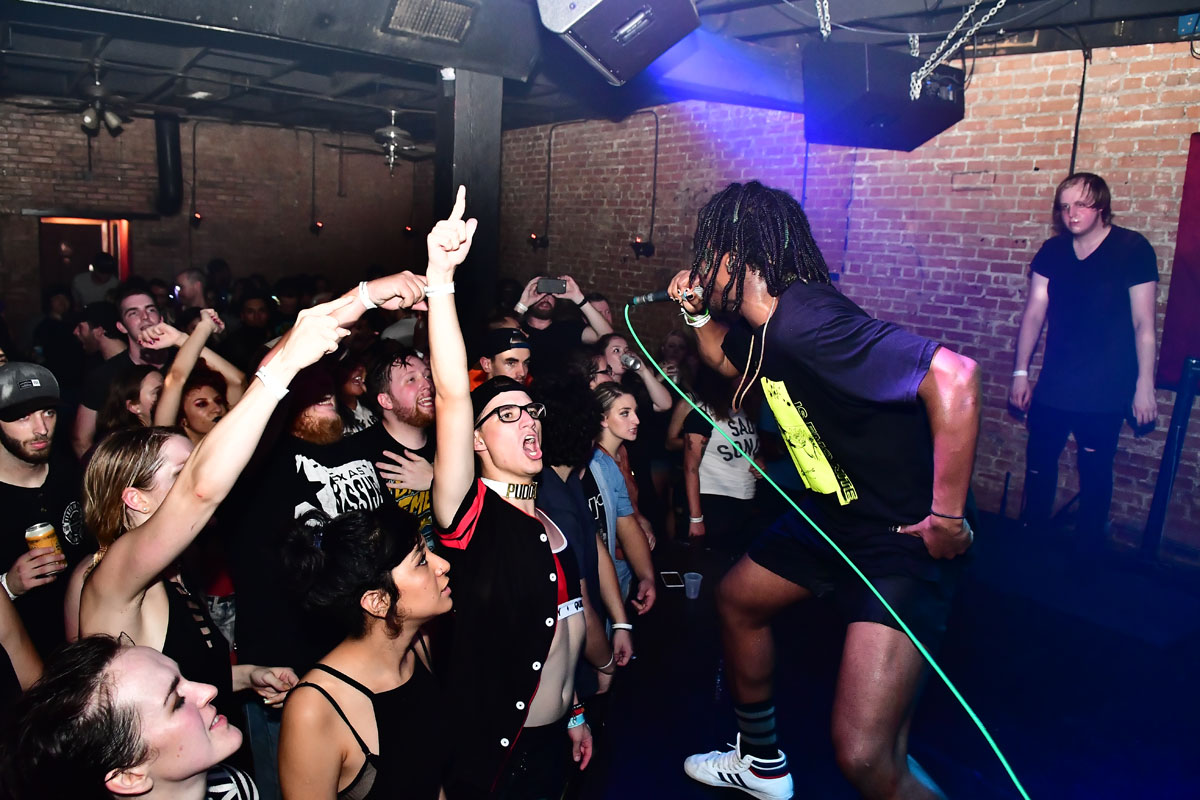 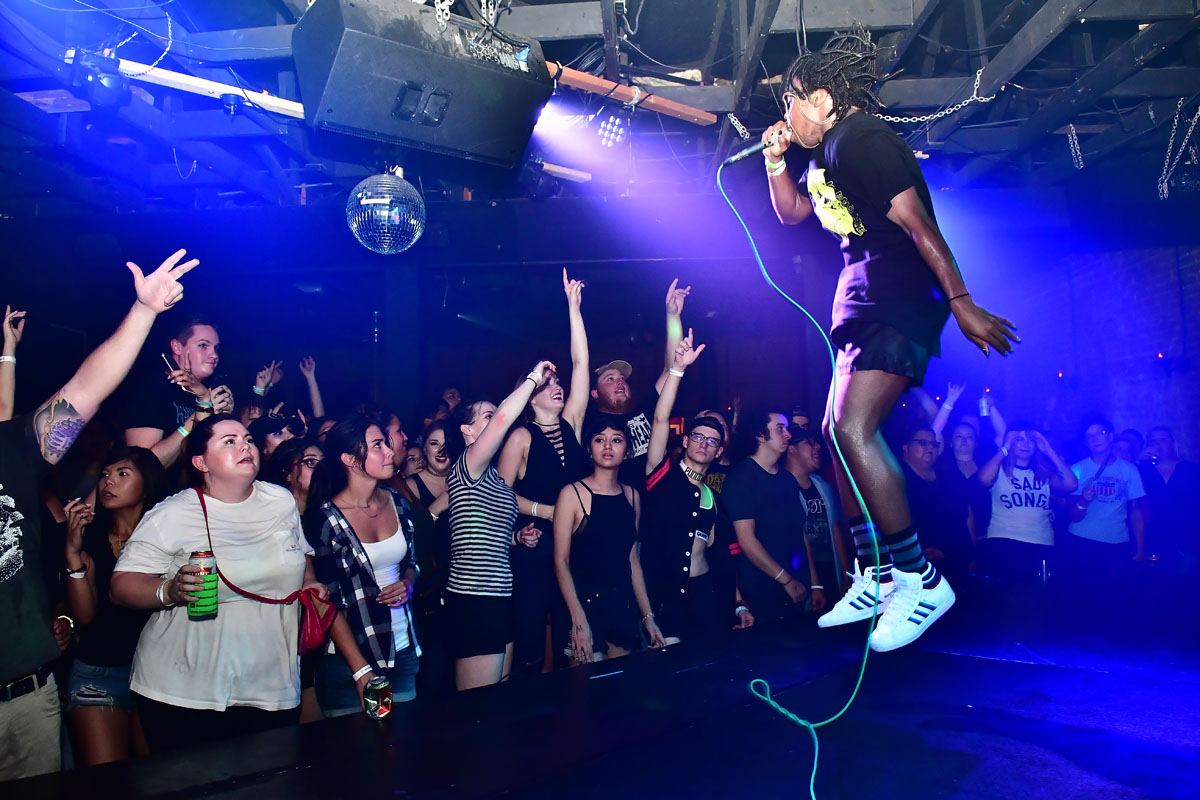 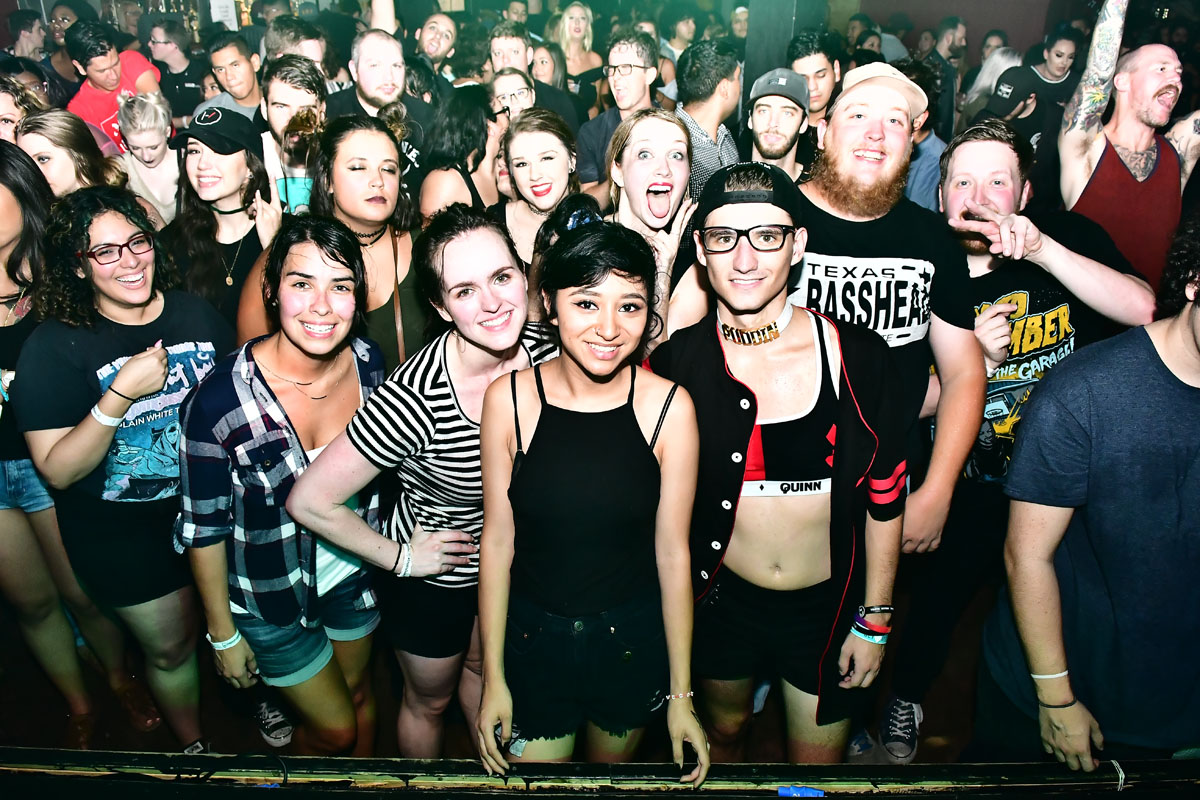 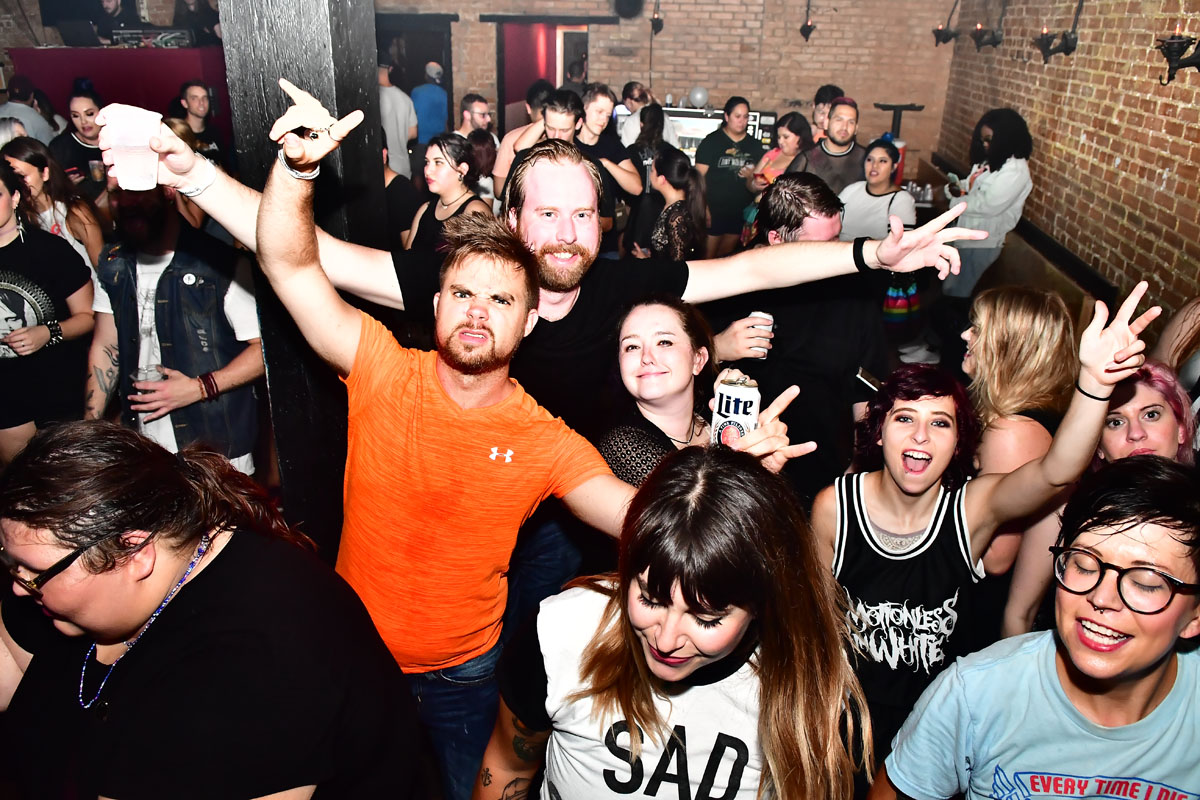 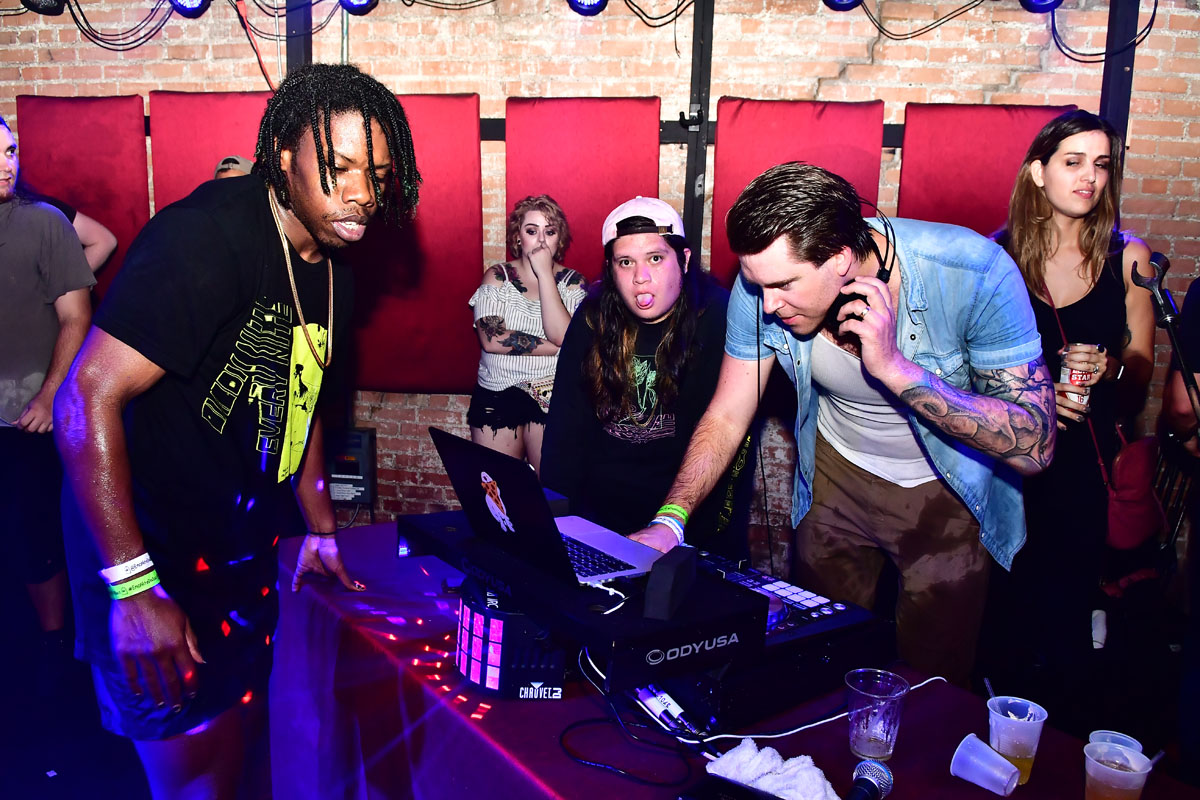 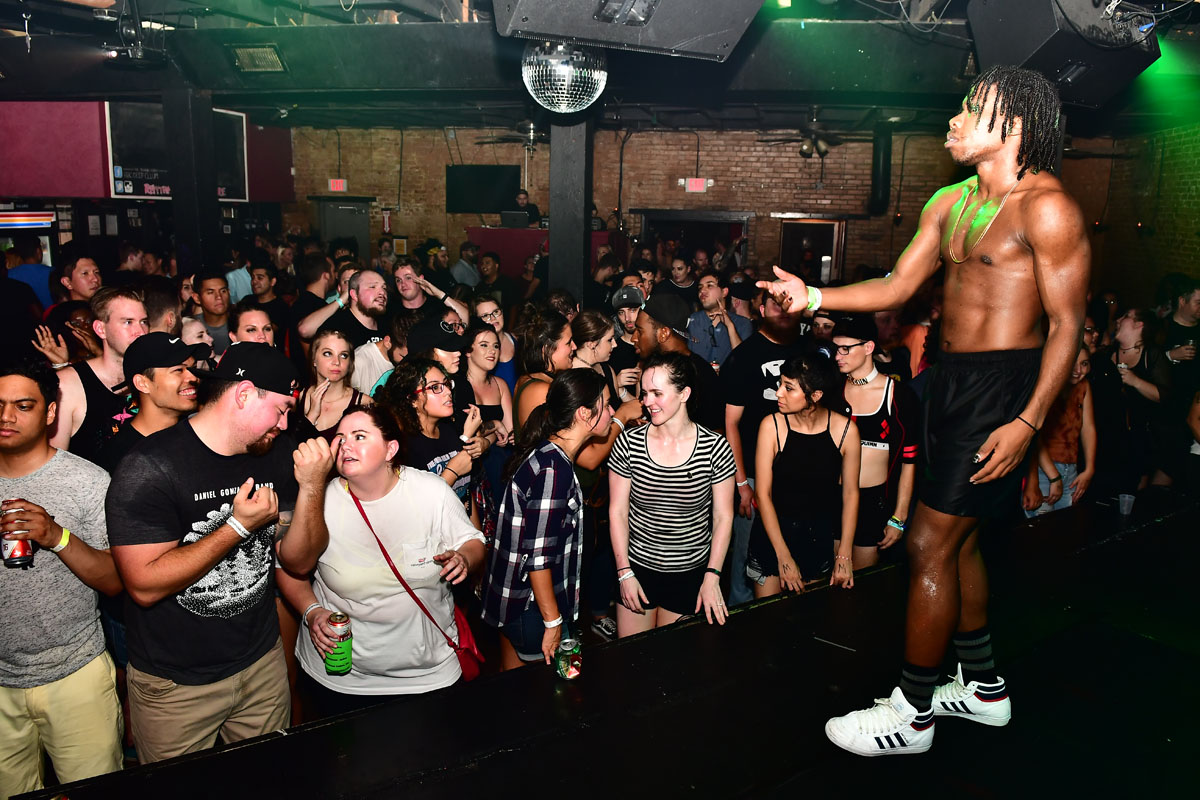 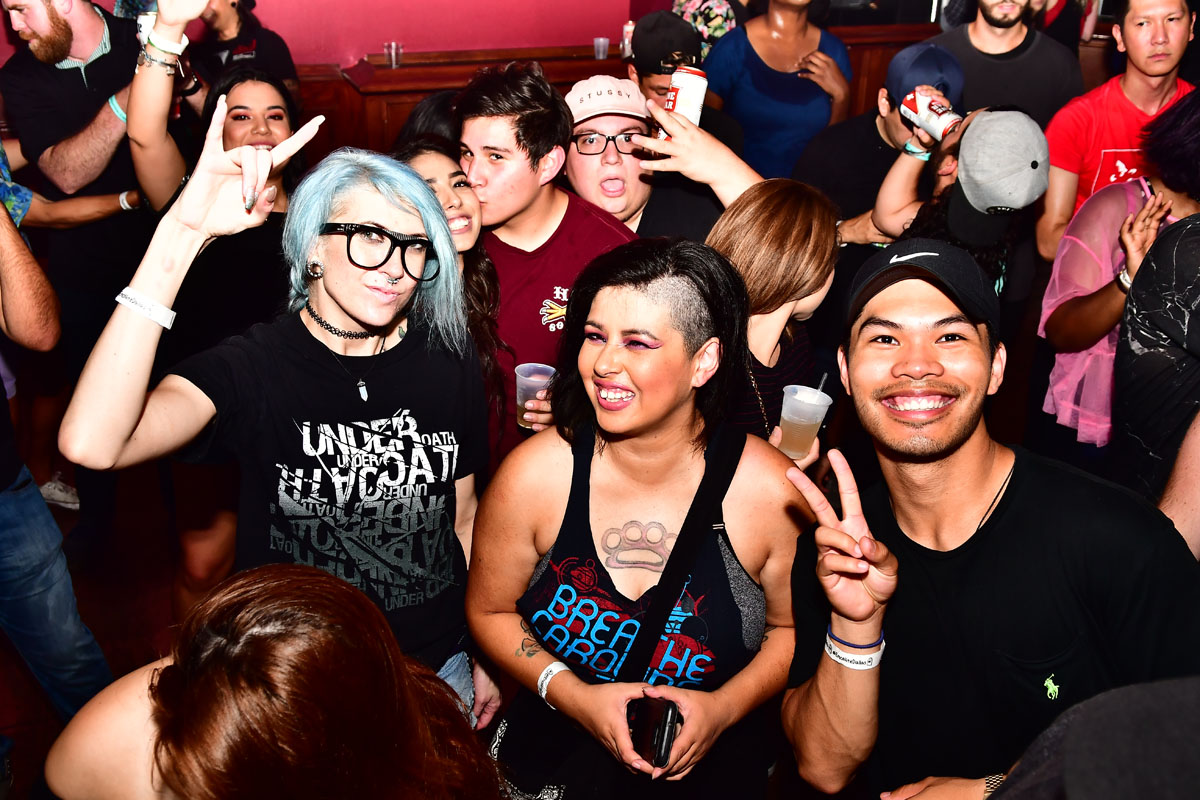 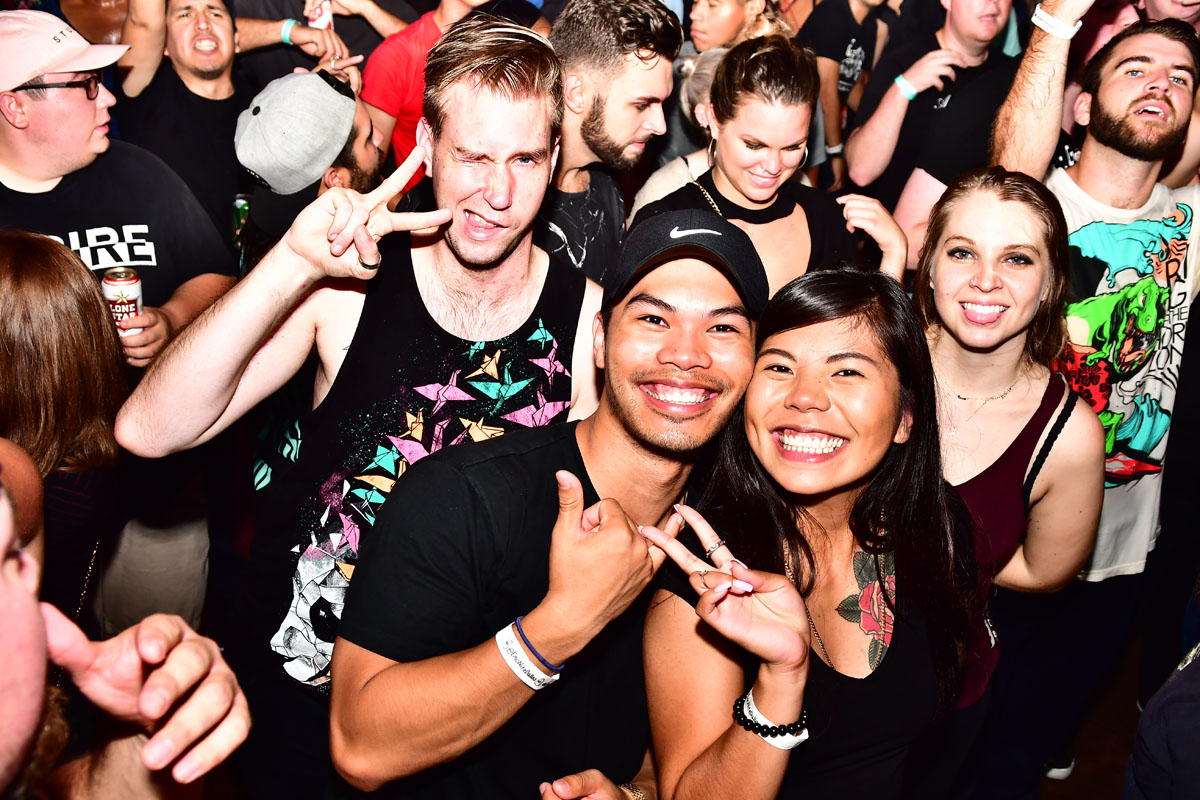 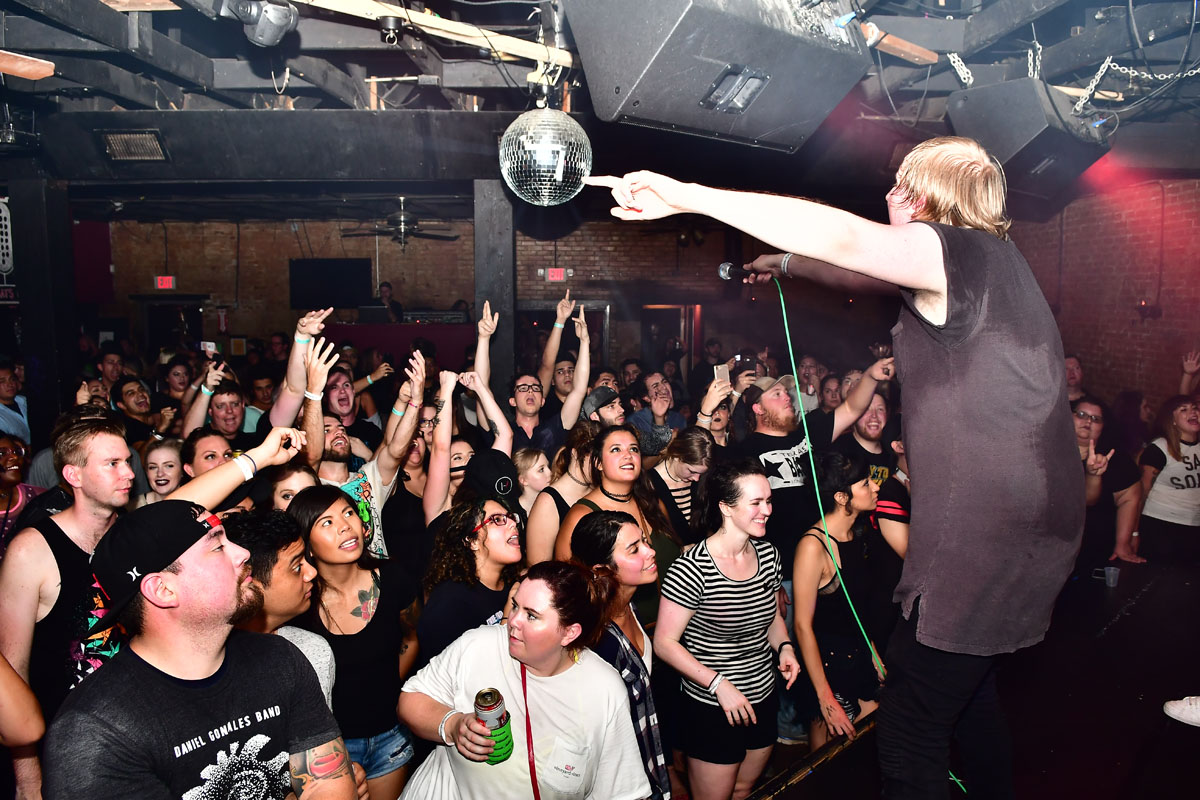 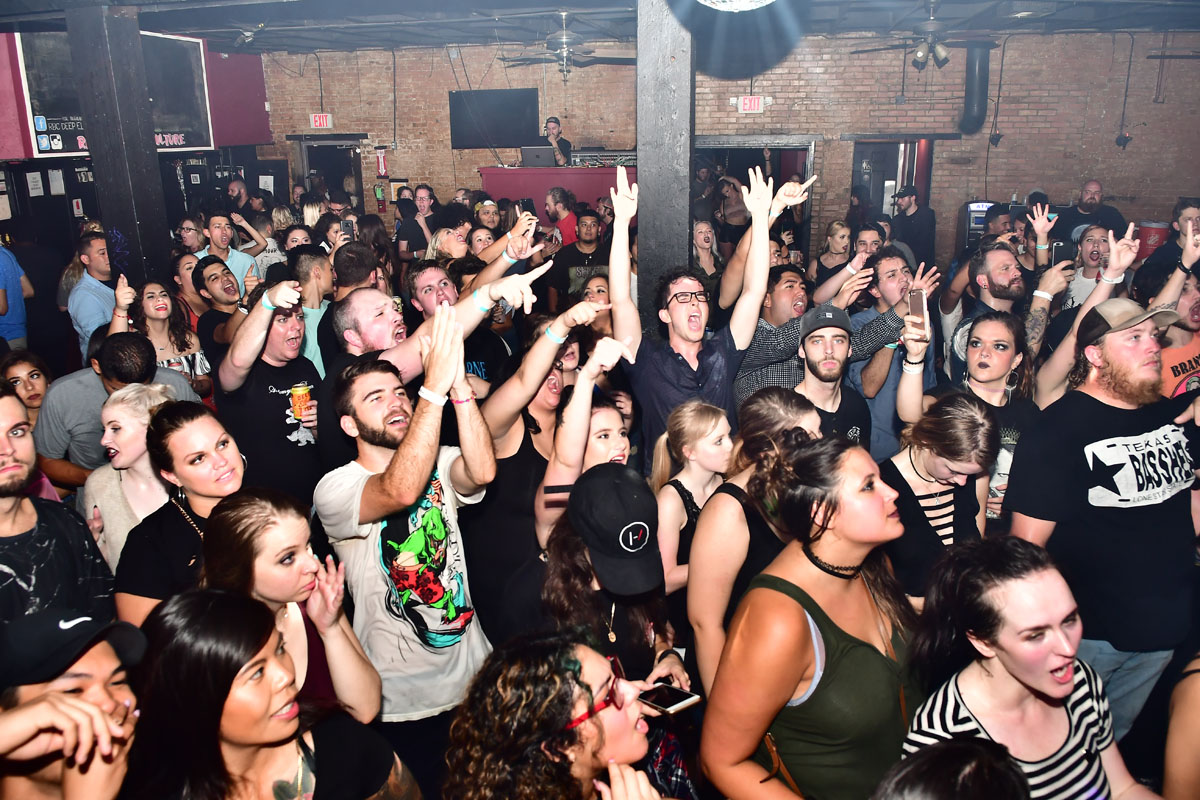 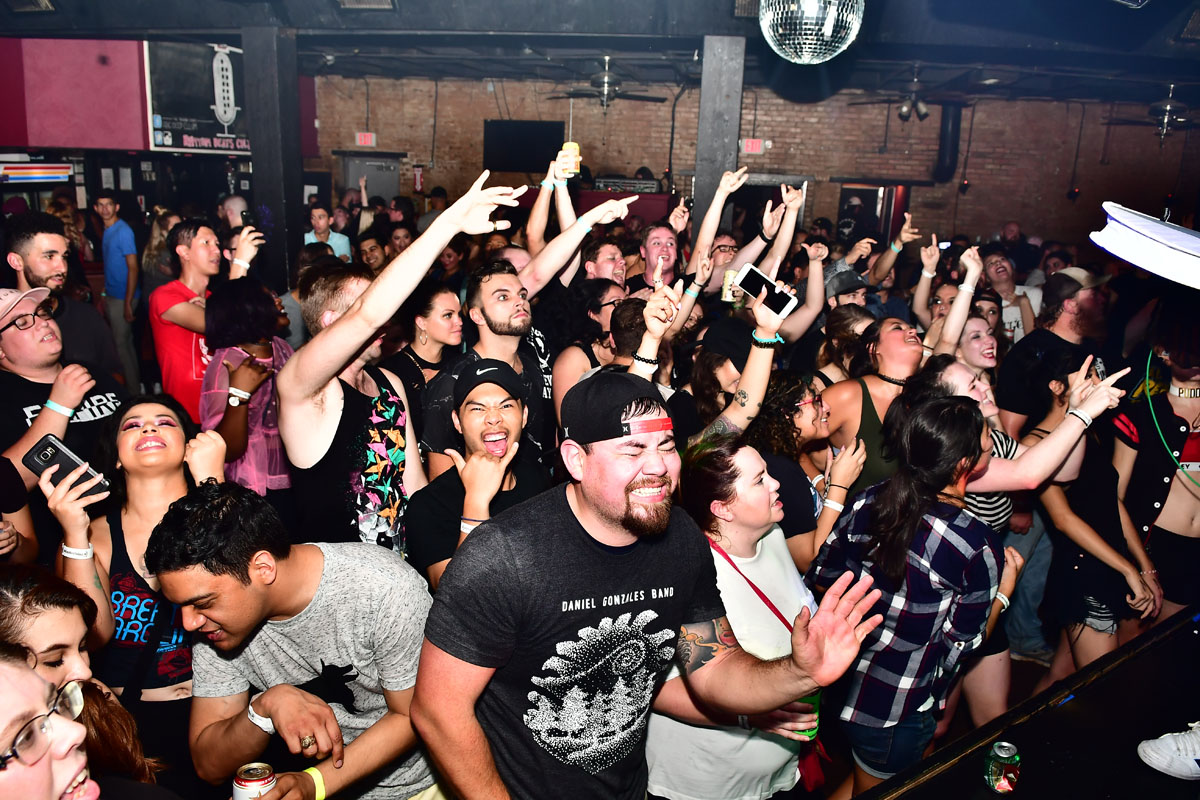 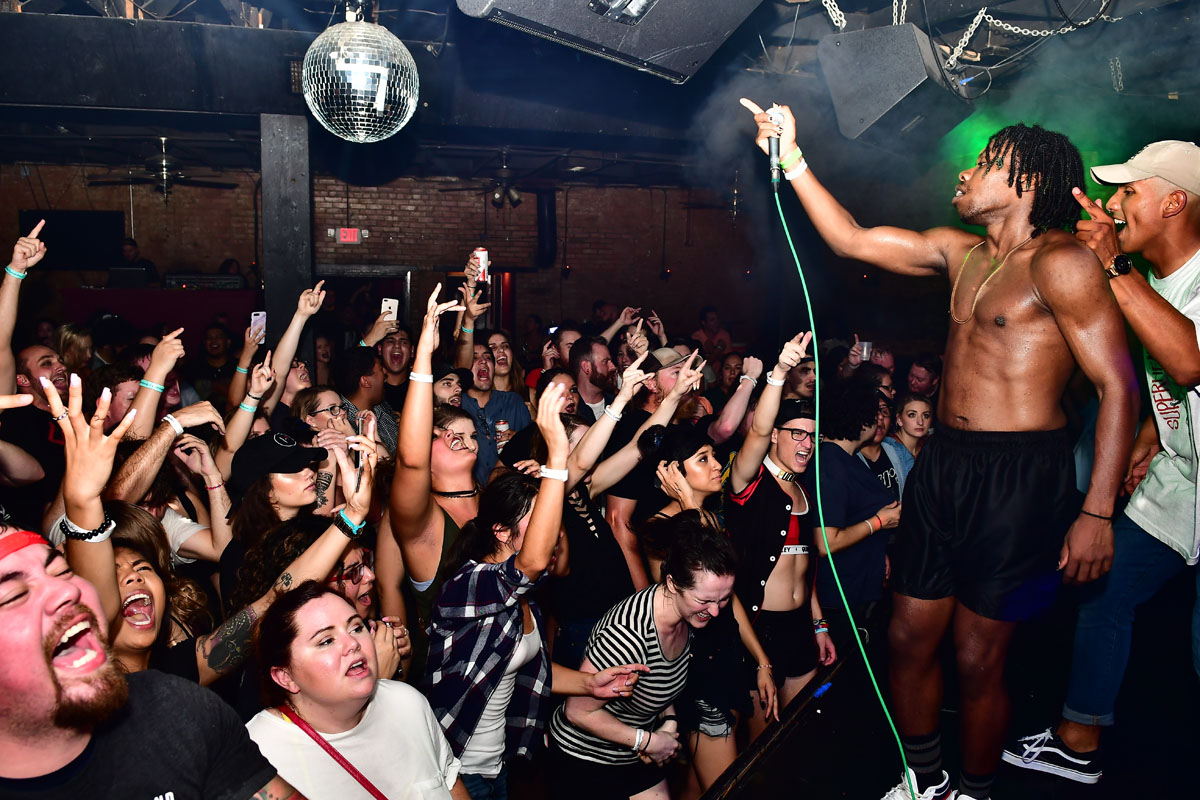 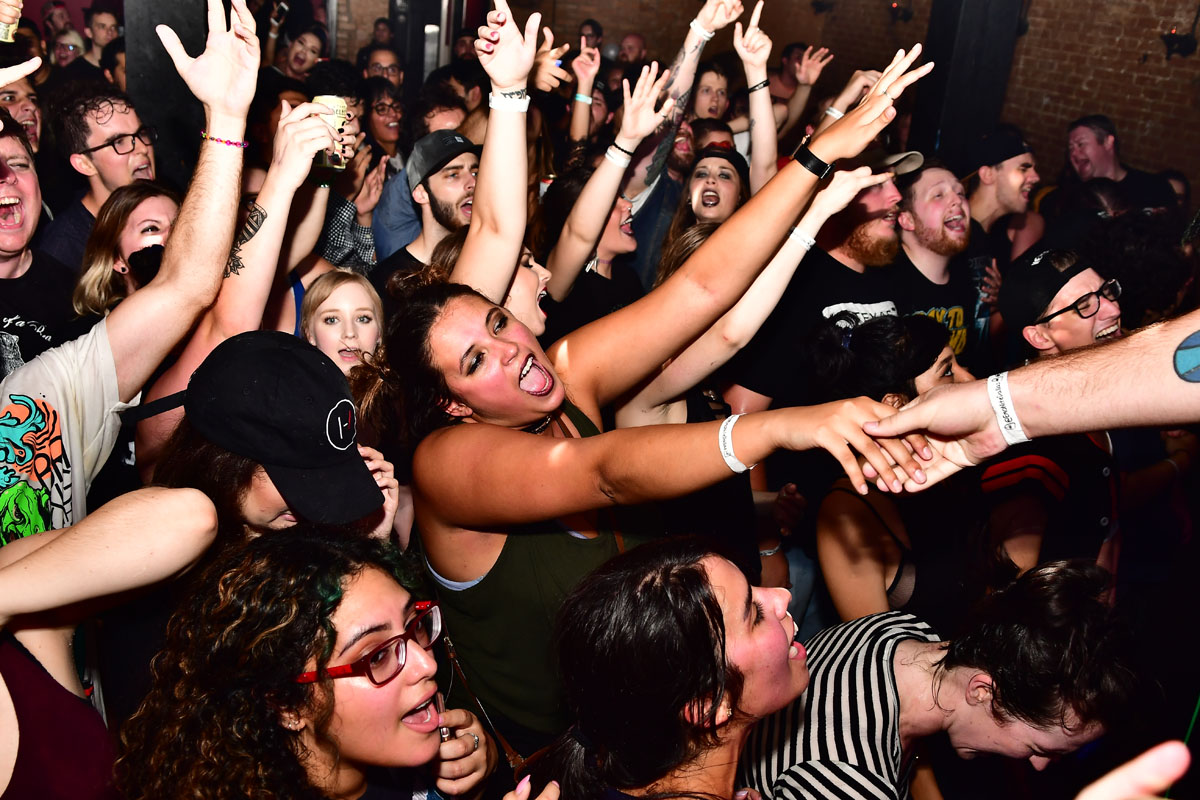 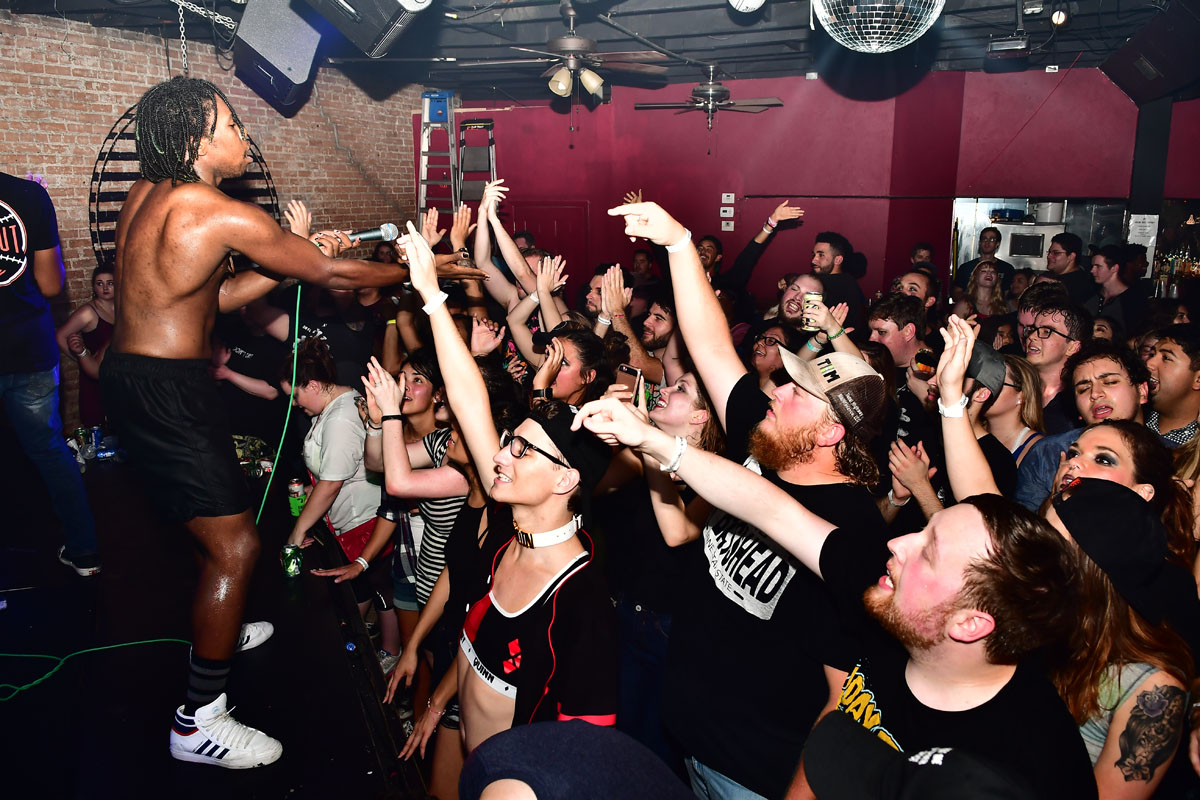 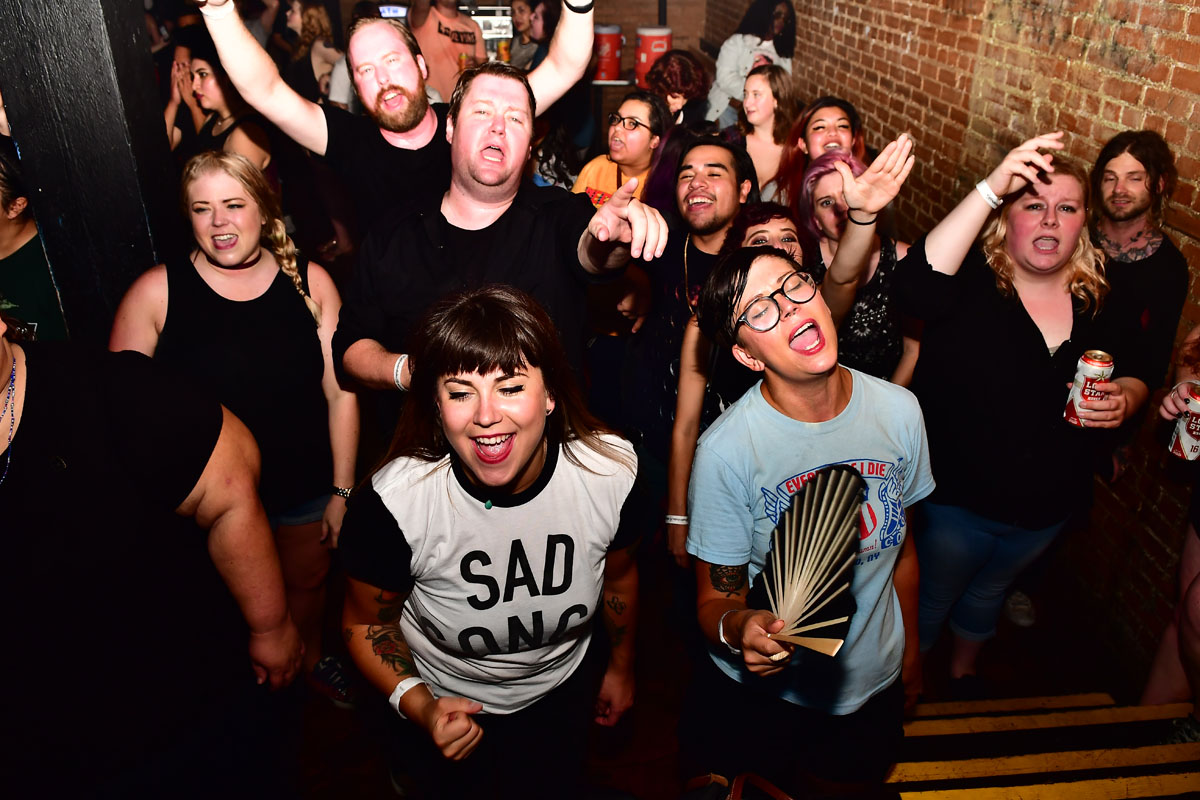 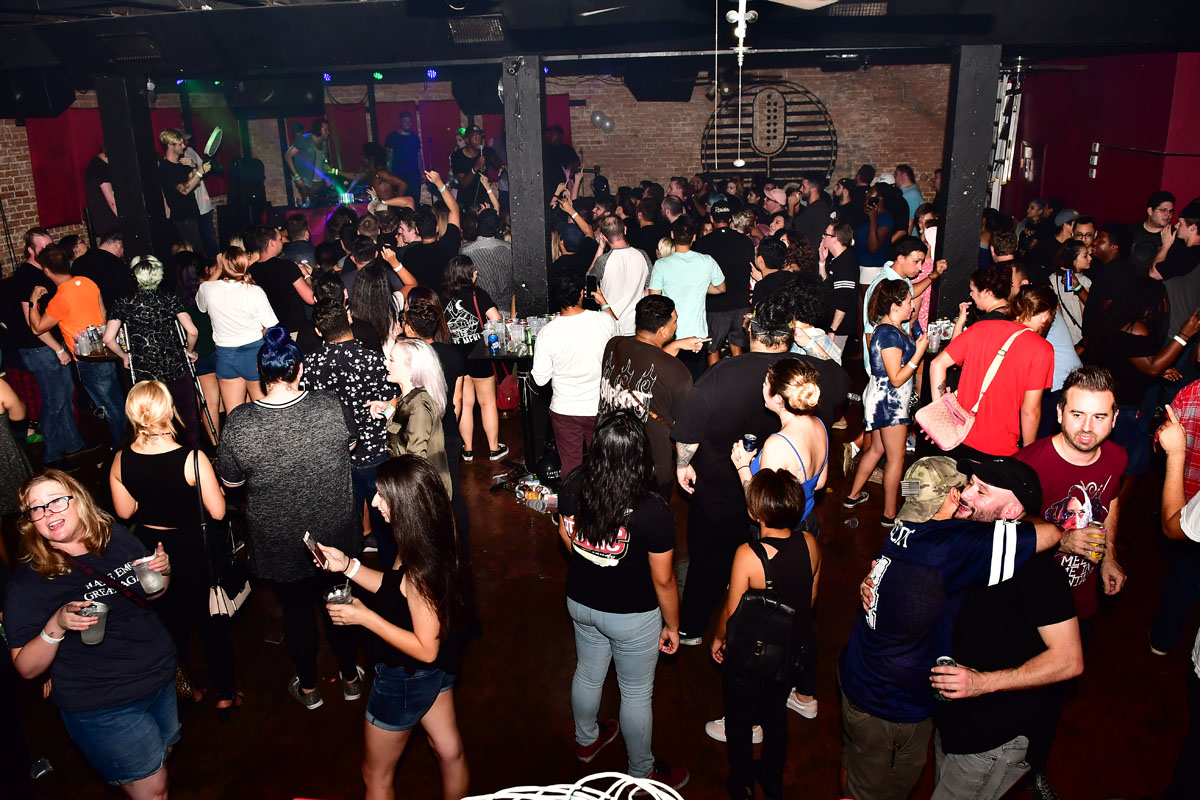 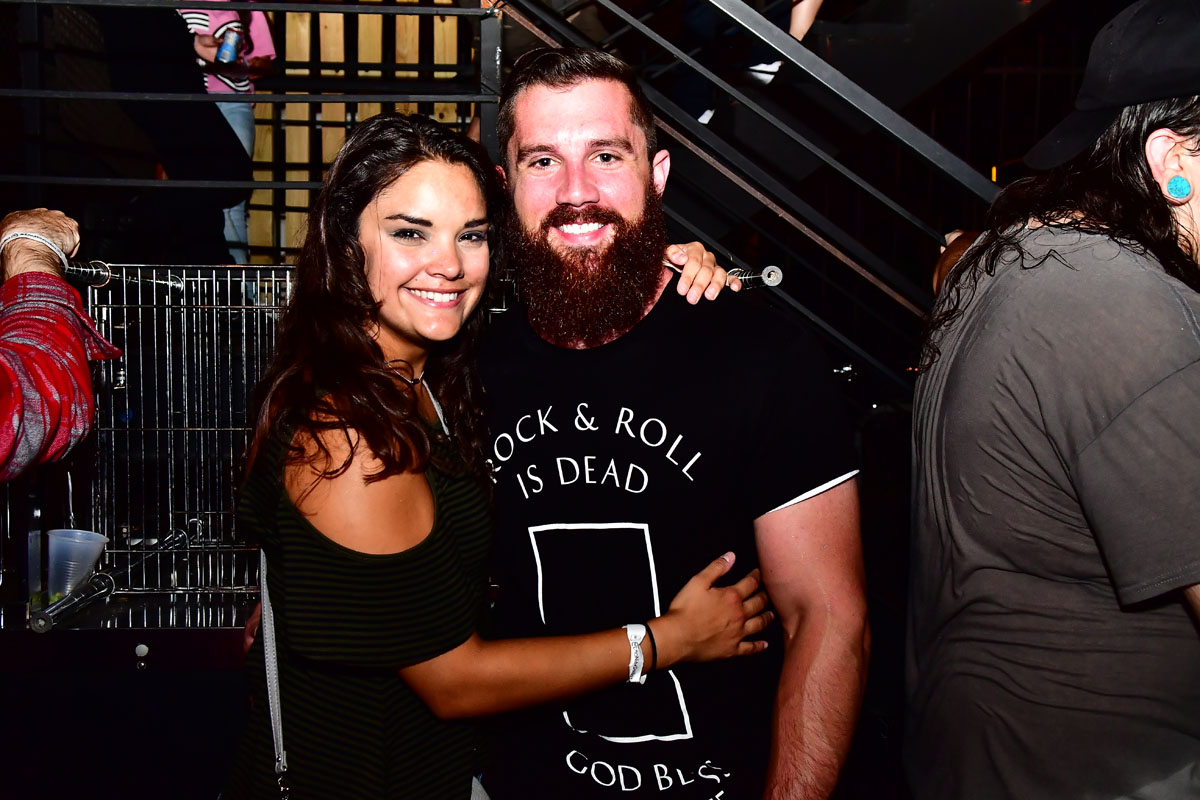 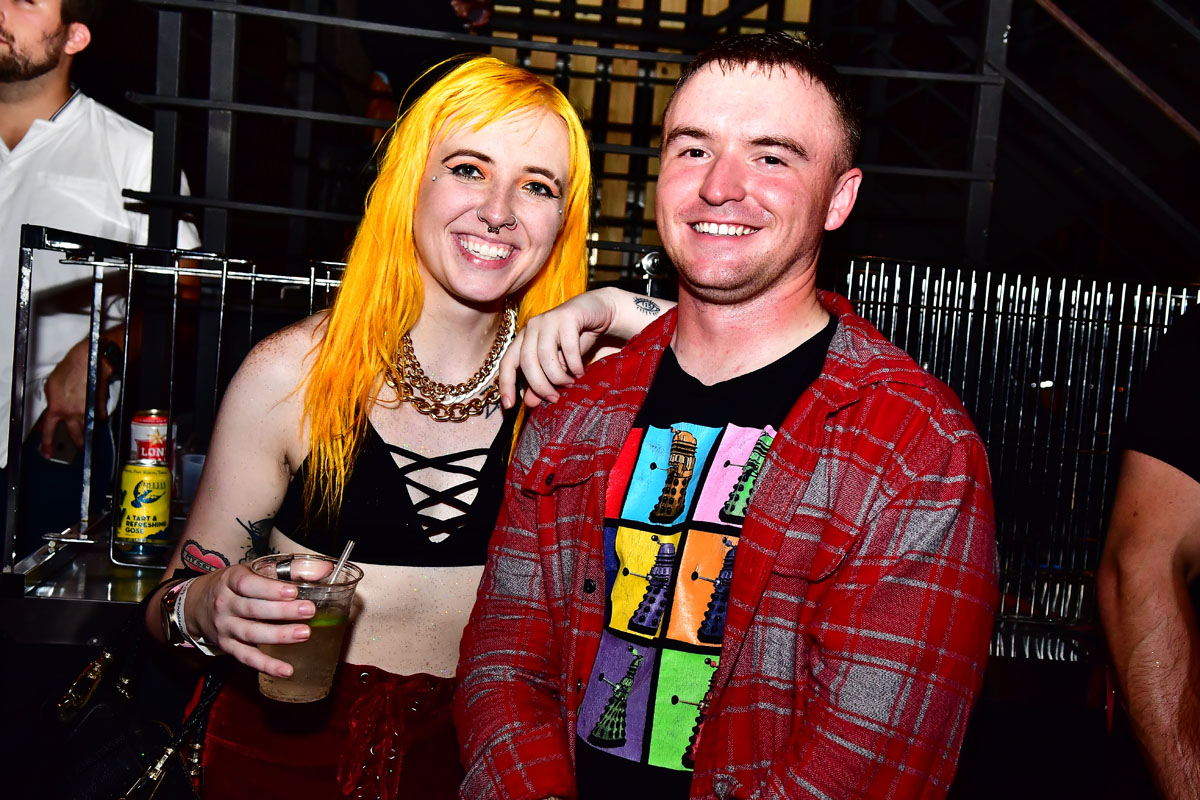 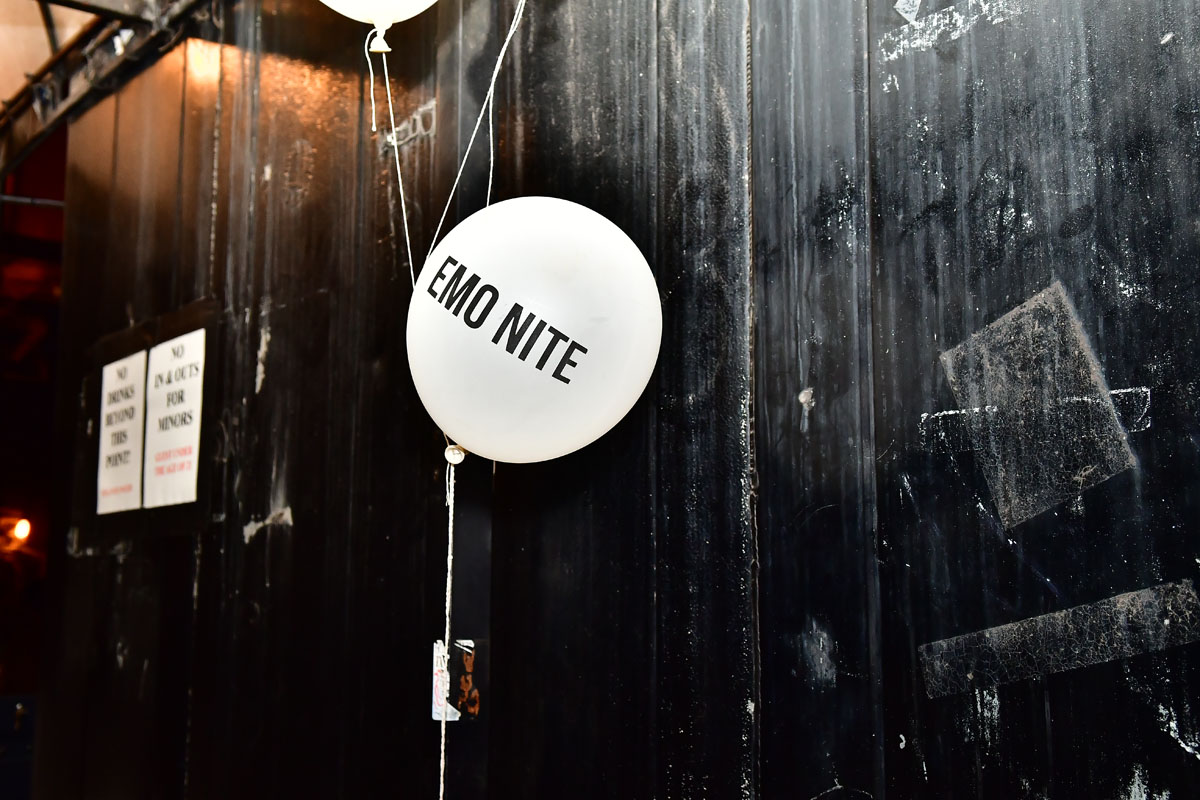 [Party Photos] On Saturday Night At RBC, Grownups Relived Their Teens And Experienced All Of The Feels At Emo Nite Dallas.

All photos by Annie Devine.

The concept of “Emo Nite” — a party in which the DJ plays emo-centric tunes exclusively, basically — isn’t exactly a new one, not even in North Texas.

A few years back, as various emo nights began popping up around the country, Dallas too hopped on that bandwagon with its own version in late 2015, as the team at Third String Productions (So What?! Music Festival, Unsilent Night) began hosting its recurring Top 8 Tuesday nights at the Prophet Bar. That night really began picking up steam, though, when it moved to RBC and its organizers teamed up with the folks behind Emo Nite LA to re-brand the night as Emo Nite Dallas back in March.

Since then, the now-monthly party has become a much bigger draw, oftentimes reaching capacity just a few hours after doors open. Perhaps that’s due in part to the clearer branding, but it’s also thanks no doubt to the fact that the events have moved from mid-week affairs to weekend bashes, where they’re put on bigger pedestals.

That much was clear this past Saturday night, anyway, as hundreds of emo fans packed into RBC to shout along to the lyrics of their favorite emo, screamo, metalcore and pop-punk songs of yesteryear, egged on by a variety of co-hosts — among them TSPR’s Orlando Mendoza, who worked as one of the night’s DJs, and Unity-TX frontman Jay Webster, who kept the crowd engaged as the evening’s hype man. The earliest attendees were also given free enamel pins boasting the night’s tombstone logo.

Of course, with greater success comes more competition: These days, Fort Worth and Denton have their own, separately operated emo-centric party nights, too. Those events haven’t quite established themselves as being on par with the longer-running Emo Nite Dallas just yet, but their sheer existence could potentially set North Texas up for boasting the kind of rivalry between events that other cities currently face with their own multiple, competing emo nights.

In the meantime, though, as the above slideshow of the night’s proceedings from photographer Annie Devine shows, it’s pretty clear that Emo Nite Dallas remains king.