Things To Do In Dallas On Monday, August 6. 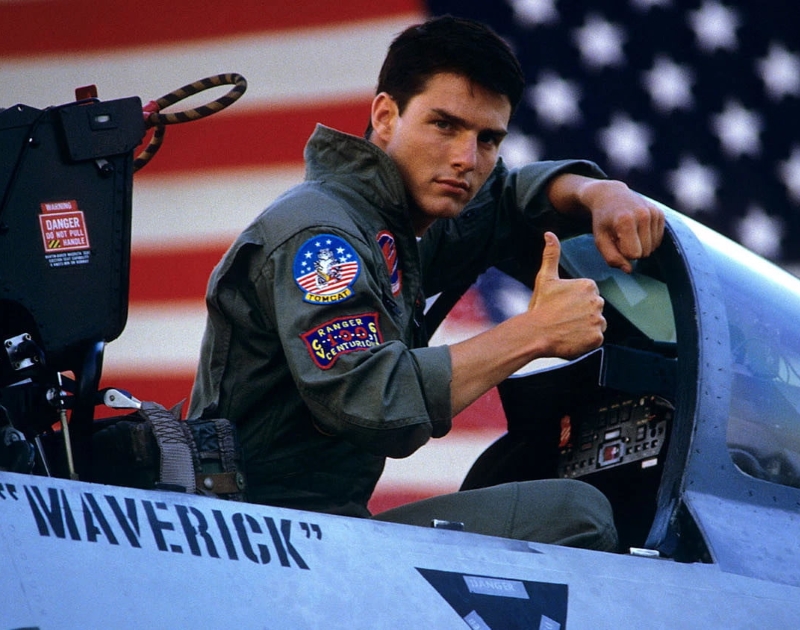 Act Out at Shakespeare in the Bar, Lose That Loving Feeling at Top Gun, Hit Up a Secret Screening at Alamo and More.

Where can you find a tiger cub?

Apparently at the U.S. border, a tiger cub was discovered in Brownsville, TX. The cub was in a duffel bag that was abandoned when a pair of individuals attempted to cross the border.

He is now at his permanent home in Wylie at the In-Sync Exotics, a wildlife rescue center. He also got his official name Kenobi. Let’s stop #WildLifeTrafficking and dive into this artsy night.

Top Gun at Angelika Film Center
It’s an ’80s throwback! Tom Cruise stars as Maverick, who is then sent to Top Gun Naval Fighter School. There he competes to be the best pilot fighter and win the heart of his flight instructor Charlotte.

Love Never Dies at Bass Performance Hall
Andrew Lloyd Weber’s 2010 sequel to The Phantom of the Opera follows up 10 years after the original left off. The story leads to the re-connection of first loves the Phantom and Christine, and is a thrilling ride of obsession and romance. At the very least it’s way less played out than the first installment. It runs through the 11th.

Shakespeare in the Bar: Measure for Measure at Deep Ellum Art Company
Take a break and enjoy the show! This barely-rehearsed play will give you a distraction from your everyday problems and looks into the problems in Shakespeare’s Measure for Measure. See if you can get as drunk as the actors! Aaaaaaaand scene.

AGFA Secret Screening at Alamo Drafthouse (Richardson)
It’s a surprise! Grab your tickets now for the monthly secret screening of a film from the AGFA. The film is chosen from the personal collection of the Alamo’s 35mm prints of underground films. Plus it’s free!