Things To Do In Dallas On Monday, August 27. 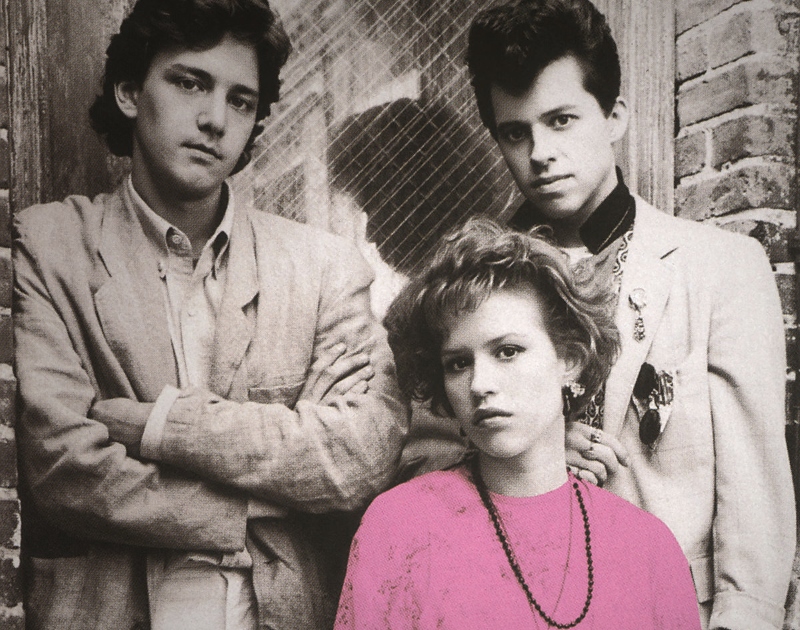 Find Out What John Cryer Did Before Two and a Half Men, What Nivek Ogre Did After Skinny Puppy and What Chef Blaine Staniford Does When He’s Tasked With Ramen.

Bored at work? You could always film yourself with your little video phone every time you have to pass gas on the clock. But, as this chap recently found out, that kind of behavior is grounds for termination in some bosses’ books.

Might we suggest the markedly more discreet action of scoping out something to do once you clock out this evening. The higher-ups will never know. Plus, it’ll give you something to look forward to the rest of the day.

Champagne Cinema: Pretty in Pink at Alamo Drafthouse (Cedars)
For those that can’t seem to keep John Hughes’ two Molly Ringwald-starring flicks straight, this is the one where she rejects the loveable, comic relief-providing nerd in favor of a makeout sesh with a hunky, but slightly hateable douche nugget. Not specific enough? Um, well this is the one that plays OMD’s “If You Leave” at the end, whereas Sixteen Candles ended with the Thompson Twins’ “If You Were Here.” There’ll be some bubbly on hand, and a few lucky folks at the screening will win some Kendra Scott jewelry.

ohGr at Gas Monkey Bar N’ Grill
Led by Skinny Puppy’s Nivek Ogre, the eight-piece offers up touches of the industrial metal those guys were known for, with touches of electro-pop, hip-hop and other lighter/more conventional genres. Lead Into Gold and Omniflux open.

Mousey at Ochre House
Toy Story goes dark when the respective Woodys and Buzzs in this musical start questioning their existence, and whether there’s more to life than being a child’s plaything. Catch it before it’s gone on September 8.

Uncommon Ramen at Uchiba
In for this month’s quirky ramen pop-up is Chef Blaine Staniford, who currently runs the kitchen at Fort Worth’s Grace. A portion of every bowl goes to benefit Promise of Peace Gardens.

Mondays Don’t Suck at Action Park
Got a case of the Mondays? Show off your cool cars, because why not? All vehicles and bikes welcome at this oogle-fest. Prizes will be handed out to the most drool-worthy rides.