Things To Do In Dallas On Tuesday, August 28. 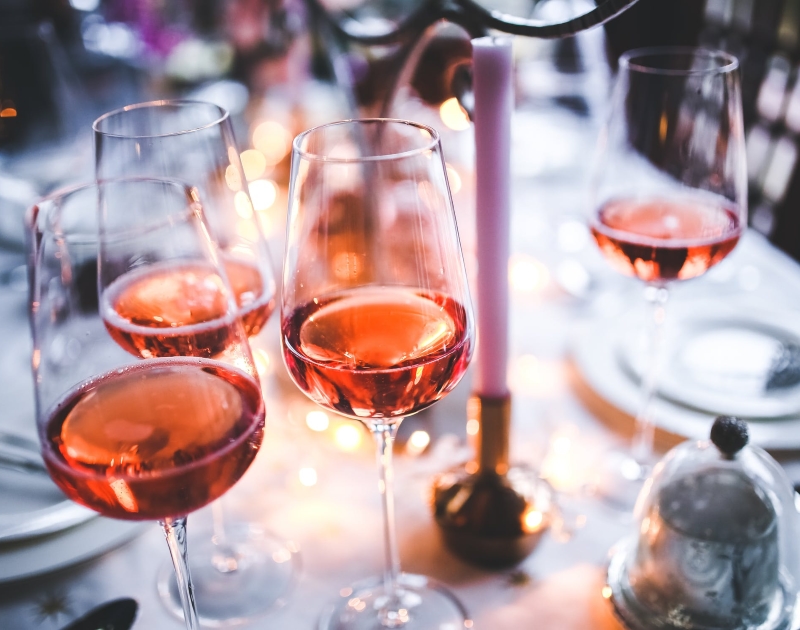 Drink Rosé All Day, Do Up Taco Tuesday With the Best Vendors in Town and Wash it Down With Some Beer and a Movie at Alamo Drafthouse.

Some corporations are now including snuggling sessions into their now-even-more-dreaded team building seminars. And they’re hiring “professional huggers” to lead these sessions at roughly $40 per hour.

So, y’know, your day could be going a lot worse. You could have been forced to snug a gross coworker all morning.

Your day – or, more specifically, your night – could be a lot better, too. Alls you gotta do is pick something fun to do off the following list. — Cory Graves

Rosé Tasting at The French Room
Have some rosés from six different regions in France s’il vous plait. They’ll each pair with some highfalutin nibbles, at a cost of $45 for the first 25 folks to sign up for this exclusive tasting event. — CG

Trinity Gravel Ride at Red Star Bicycle Shop
Get on your bikes and go off-roading in Harold Simmons Park. The ride departs promptly at 7 p.m., so plan on showing up a little early. — CG

Tacos! at Lofty Spaces
The d bags at D Mag pissed a lot of folks around the state off using their latest cover to tout Dallas as Taco City. But, like, there are a ton of really amazing tacos around town. You can taste a bunch of them at this gathering. — CG

Manana Cowboy, Will Stewart, Sur Duda at Main At South Side
Birmingham country rocker Will Stewart plays this middle slot of this otherwise local bill. He was named one of Rolling Stone’s new country artists to watch earlier this year. So, um, go watch him. — CG

Hopped Up Cinema: Over the Top at Alamo Drafthouse (Richardson)
At this edition of the craft brew and movie pairing flight, Stallone’s arm wrestling flick gets paired off with two breweries — Oskar Blues and Oak Highlands. They’ll wrestle for the affection of your tastebuds with three samples from each. — CG