Things To Do In Dallas On Monday, August 14. 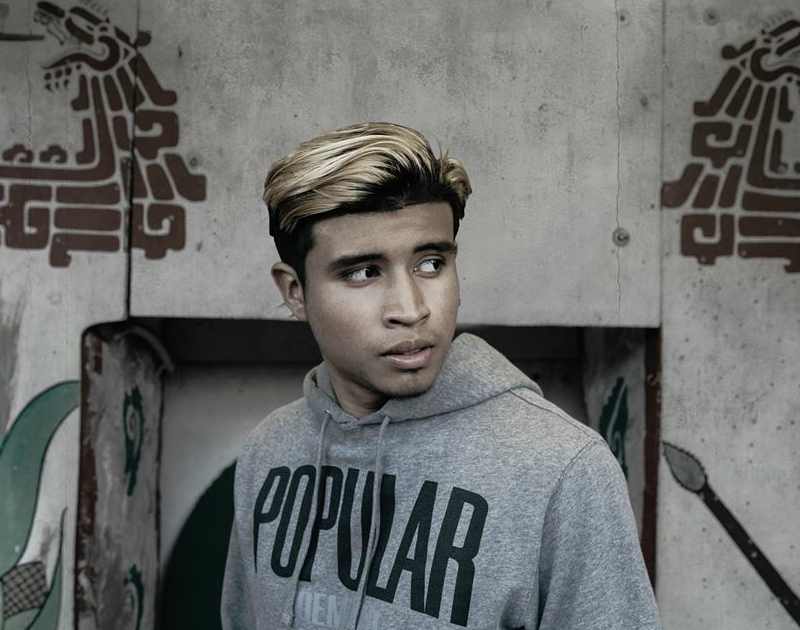 Watch The Real Housewives Of Dallas Go At It, Rap Along With Kap G At RBC And Cool Off With Hair Metal Monday At Single Wide.

It’s Monday, so it’s back to the highway for your morning commute. And being the experienced driver you are, you know what causes traffic: someone got a flat tire, two idiots crashed or, you know, a 18-wheeler spilled pizzas on the road.

That’s right. A truck driver in Little Rock scraped a bridge support with his semi and trailer and sent thousands of DiGiorno and Tombstone pizzas spilling onto the road. It took crews four hours to clean up the cheesy disaster, and no, none of the pizzas were salvageable.

It’s unlikely anything this saucy will happen on your morning commute, but you can still keep your Monday interesting with one of these ongoings today.

Real Housewives of Dallas Season Premiere at Eastwood’s Bar
The Lone Star wives are back in action and drama and you can watch them go at it with $12 bottles of champagne in Uptown.

On the Air at The Nines
We know. We miss the original MTV, too, back when it was actually Music Television and not a bunch of teen drama series. But here’s your chance to reminisce with old music videos and half-priced food.

Dead Cross at Gas Monkey Bar N’ Grill
Hardcore punk and heavy metal sounds coming from this California-based group who made their music out of their own instrumental experimentation.

Hair Metal Monday at Single Wide
DJ Joey Scandalous will be playing your favorite tunes from the era of fluffy metal hair, and the bar — as always — will be serving Single Wide’s signature cocktails.