Things To Do In Dallas On Monday, April 30. 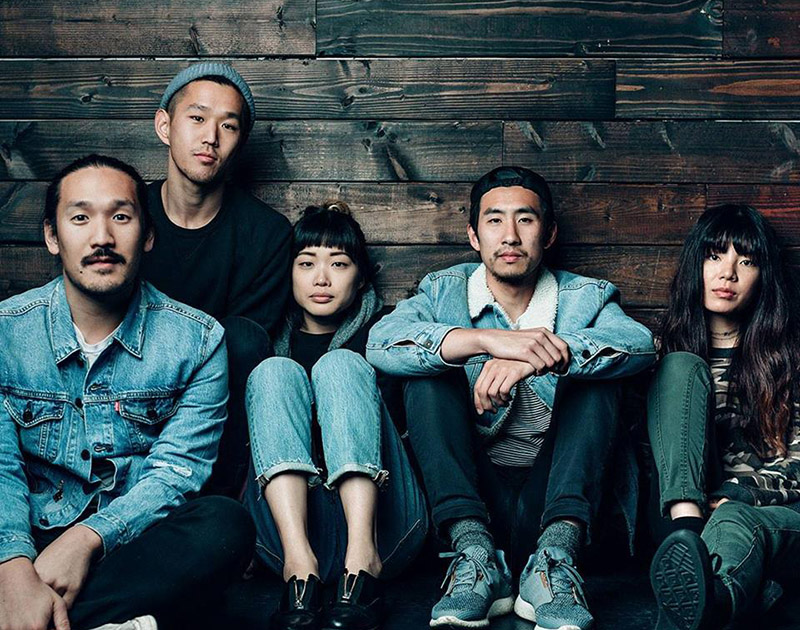 Drink From The Salt Pond With Run River North At Club Dada, Buy The Moon Of Jupiter With Acid Mothers Temple At Three Links And Discuss The Dallas Music Scene At Independent Bar & Kitchen.

As we kick off another week full of cool happenings, you’re probably looking for food recommendations as well.

While we have you covered on things to do in Dallas and the rest of the metroplex, we also strive to bring attention to the awesome food scene in Big D. And GQ has also noticed it and labeled Dallas as the next best new food city and saying that we should be getting  as much attention as Austin and Houston.

The national magazine’s restaurant critic singled out Revolver Taco Lounge’s octopus taco and Sachet’s Iberico Secreto steak as two of his favorite dishes that he can’t stop thinking about. So yeah, take some pride that our local food scene is getting some national recognition.

But if neither of the dishes GQ singled out sound appealing to you, maybe take a look here and see what cool dishes we’ve found around town. And then head out to one of the following events to start your week off the right way. — Obed Manuel

Run River North at Club Dada
The folk rock band from Los Angeles may have changed its name from Monsters Calling Home and the lineup may have fluctuated, but at its core, the band continues its mission of telling people’s stories via its music.  The band’s indie pop tunes are inspired by the band members’ Korean-American upbringings, meaning that its songs present a familiar sound while presenting listeners with a sort of cultural education. The Brummies opens. — OM

Acid Mothers Temple at Three Links
Acid Mothers Temple is a Japanese psychedelic rock band that’s been putting out new, weird music consistently for the past 20 years. The songs are long and musically very dense. Despite the appropriate band name, you don’t need acid to see the complexity in the band’s music, but it couldn’t hurt. Yoo Doo Right opens. — Paul Wedding

Dallas Music Think Tank at Independent Bar & Kitchen
Pitch in your two cents as the conversation about how the local music scene can better benefit from City of Dallas’ Cultural Plan continues. Event kicks off at 8 p.m. — OM

Uncommon Ramen at Uchiba
The popular series returns for its first installment in 2018! This time around, Chef Callie Speer of Holy Roller will show off what she can do. Proceeds benefit the Promise of Peace Gardens. — OM