Things To Do In Dallas On Monday, April 23. 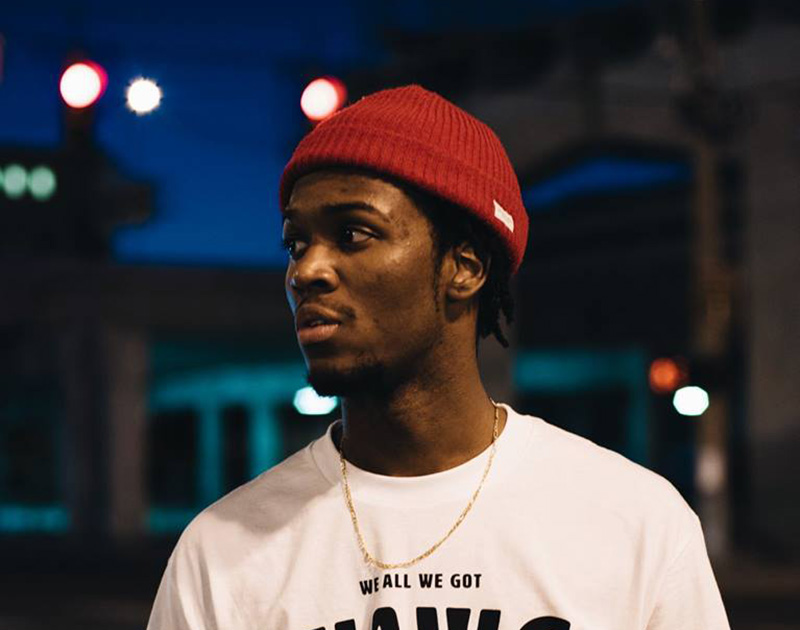 Hold The World In Your Hands With Saba At Three Links, Find The Silver Lining With Jake Miller At Cambridge Room And Celebrate World Book Day At The Wild Detectives.

If you think your job is difficult, consider the job of the United States Postal Office worker.

It can get stressful delivering mail to thousands of people. And the stress really got to Aleksey Germash of New York City, who is currently being charged with delaying mail — something that is indeed a crime.

Germash hoarded about 17,000 pieces of mail, according to prosecutors. In his defense, the former mail deliverer said that he was simply overwhelmed by all the mail he had to deliver but that he always delivered the important mail.

We’re not really sure how Germash distinguished between important and non-important mail, but we do now that if your job is too stressful, it’s probably best to take some personal time — if possible — gather your thoughts and productively deal with stress rather than doing something that could get you in trouble. And if you’re looking for ways to deal with stress, might we suggest some of the fun things going on in Dallas tonight that are listed below?

Saba at Three Links
The Chicago rapper stops in Dallas fresh off the release of CARE FOR ME, an album that features a collaboration with fellow Chicagoan Chance The Rapper. While Chance won’t be joining him on stage, Saba’s here to show off why he might be on Chance’s level pretty soon. Chilliams and Jean Deaux also perform.

Pegasus Film Festival at Studio Movie Grill Spring Valley
The Pegasus Film Festival puts the raw talent of high school students from all around north Texas on display. These kids have put their work in and are ready to show you what they can do on the big screen. The night’s events start at 6:30 p.m. Screenings start at 7 and a Q&A will follow.

Jake Miller at Cambridge Room
Jake Miller truly did find the silver lining after going independent and going through a bad breakup by sitting down, writing and recording what Billboard calls his best album to date. The singer/rapper credits this latest with helping him get his sanity back following a rough period in his life. At tonight’s show, Miller will bare a part of himself for his Dallas fans when the music gets going.

World Book Day at The Wild Detectives
Whether you knew it or not, today is world book day! As the Bishop Arts coffee house/bookstore prepares to revamp its shelves, a selection of books will be sold at a 30 percent discount — and each one comes with a rose. Event runs through April 29.

Tim Reynolds with TR3  at Big Beat Dallas
The man best known for being the lead guitarist for Dave Matthews Band stops in town to check out the recently opened Big Beat Dallas with his side project, TR3.