Things To Do On Thursday, February 23. 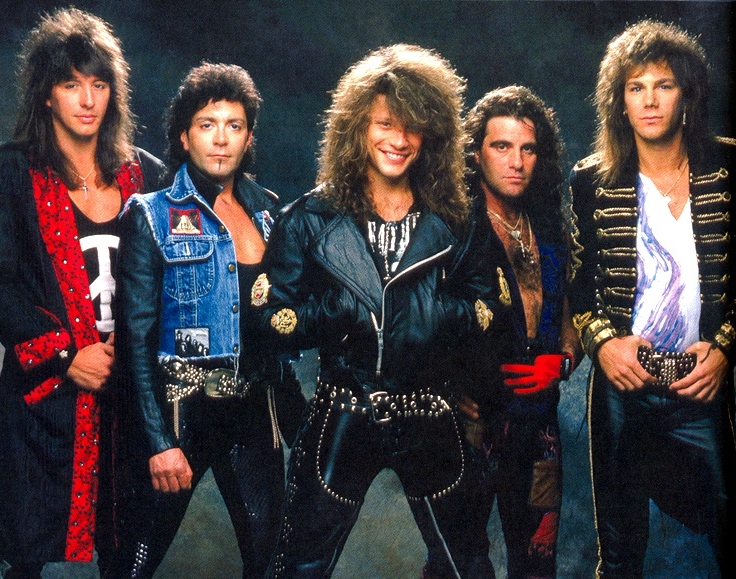 Live On A Prayer.

Yesterday, scientists announced the discovery of a treasure trove of new planets, seven of them to be exact. What the what?! Just 39 light-years away, the seven earth-sized planets are orbiting a single star an “ultra-cool dwarf” star called TRAPPIST-1.

While it’s not nearly as exciting or earth-shattering, we’ve discovered a trove of ultra-cool events going on around town tonight. And you don’t need a telescope to discover them, just our handy list. — Cory Graves

Bon Jovi at American Airlines Center
Thirty-three years after releasing its self-titled debut, Bon Jovi’s as popular as ever. Really! Just the other day they set the attendance record at Nashville’s Bridgestone Arena with 18,514 fans unison screaming the lyrics to “Living on a Prayer.” Better bring an extra pair of panties. — CG

Amos Lee at Majestic Theatre (Sold Out)
The kind of introspective, soulful and uber-talented R&B indebted folkie that can just as easily whip out a John Prine cover as he can a cathartic version of Genuine’s “Pony.” — CG

The Growlers at Trees (Sold Out)
The beach goth act is like the laidback, West Coast answer to The Strokes – even more so since working with Julien Casablancas on their most recent album. — CG

Shane Maus at Hyena’s Dallas (Free)
Frequent Conan guest Shane Mauss has dropped by every comedy podcast known to man. From You Made it Weird to WTF and Duncan Trussells Family Hour, he’s done them all. He’s even got his own show, Here We Are, where he exclusively interviews scientists. He’ll tell a mix of jokes and funny stories here while standing up in front of the room for the next few nights. Only the Thursday show is free, though. — CG

The World Ego Building Championships at The Bomb Factory
AKA the American Advertising Awards. AKA the Addys. — CG

Carly Aquilino at Addison Improv
The Girl Code host is in town for the second of four nights performing stand-up. — CG

LÉON at Three Links
Note the accent. That other Leon don’t announce shows at places like Links, he just shows up unannounced and takes over. — CG

Steve’n’Seagulls at Dada
This Finnish bluegrass band that performs nothing but covers of 20-year-old metal tunes started as a lark, a YouTube joke, if you will, and yet now here we are. — Paul Wedding

It Came from Dallas at Alamo Drafthouse (Richardson)
For its 10th annual gathering, the Dallas Producers Association has put together all sorts of Dallas-made goodness, from b-movies to commercials, documentaries and actual respectable films. — CG

Kevin Garrett at The Prophet Bar
The 25-year-old Brooklyn-based R&B singer-songwriter doesn’t count Beyonce among his biggest fans, she enlisted him to co-write and co-produce “Pray You Catch Me” off of Lemonade. — CG

Thirsty Thursday: #getlonely at The Wild Detectives (Free)
It’s three short plays with a built-in drinking game. The audience drinks whenever the actors say a certain buzzword that the actors remain blissfully unaware of. — CG