Things To Do On Thursday, February 2. 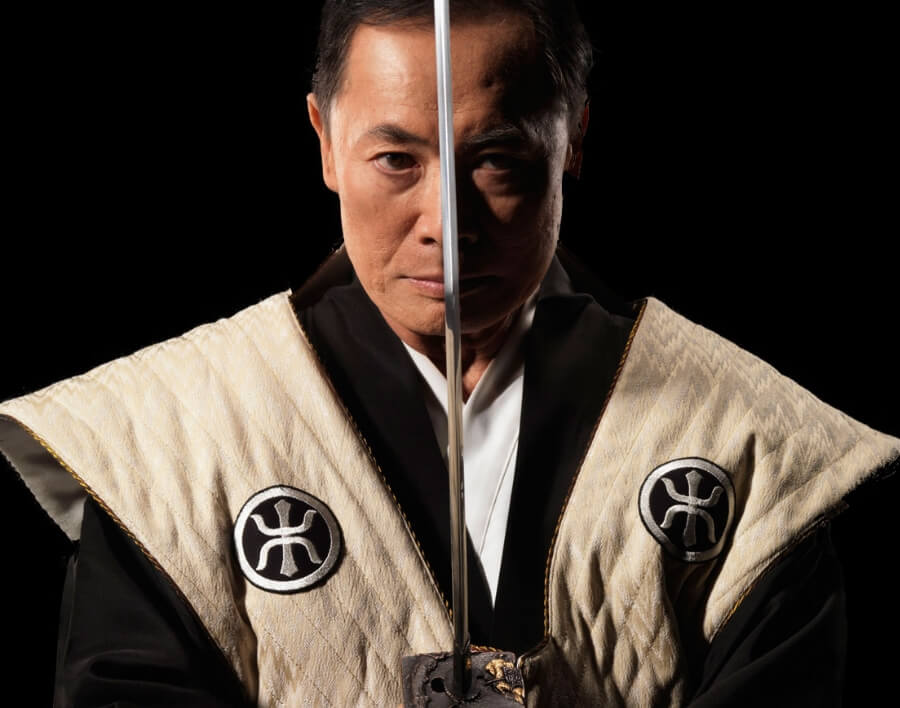 Not that you need any more of an excuse to eat dark chocolate, dieticians have come up with nine reasons to eat the stuff every day. Well, alrighty then!

Fun facts like that are just one of the reasons you love to read us. And below, we’ve got seven more good reasons to read these things to do posts every day.

George Takei at McFarlin Auditorium
Before he was Lt. Sulu, George Takei was forced to spend his youth in Japanese internment camps during World War II, which he’ll talk candidly about here. Because if we forget our country’s racist past, we’re doomed to repeat it.

Mifune: The Last Samurai at Texas Theatre
Steven Okazaki’s new documentary chronicles how actor Toshiro Mifune and the mad Kurosawa films he starred in inspired the likes of The Magnificent Seven, A Fistful of Dollars and Star Wars, among others.

One-Year Anniversary Party at The Whippersnapper
The Whip celebrates its first year in business with drink specials, DJs and special guest Chingy. That’s a hell of a party right thurr.

Grace Park, Claire Morales at Dan’s Silverleaf
The Deer frontwoman Grace Park is rolling solo, playing her own versions of The Deer songs. Not satisfied with that arrangement? The Deer is doing the full band thing tomorrow night at Sundown at Granada.

Clubcats! at The Nines
Cats only. But if you dress up you can probably sneak past.

Native Fox at Three Links (Free)
The youngsters in Native Fox landed a song in our best of 2016 countdown, and forever changed what we think about people from Garland. Raab Zamboni, Nothing Cool and notLando open.