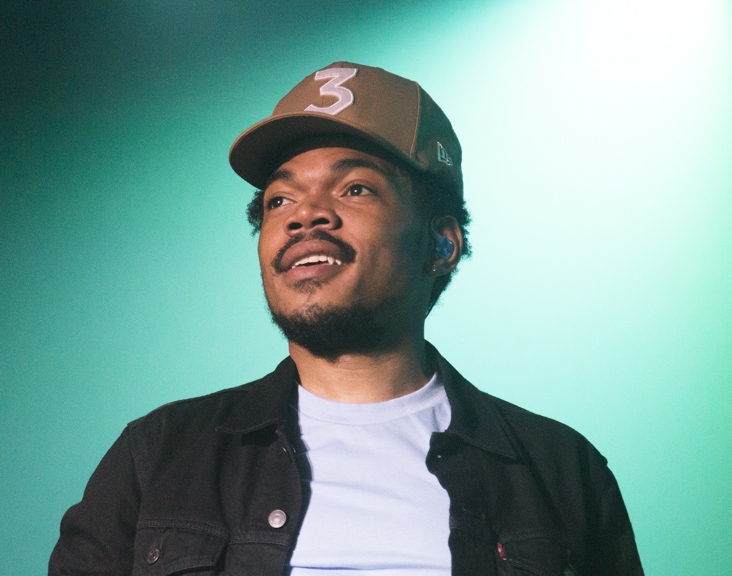 Chance The Rapper Returns To Dallas This May To Headline The Fifth Annual JMBLYA Festival.

Few people changed the music game more in the past year than Chance The Rapper. He was the first unsigned act to perform on SNL, and he literally forced the Grammy folks to change up their rules, earning the first-ever streaming-only album to receive Grammy noms. He scored three of those for last year’s Coloring Book, including Best Rap Album, but who’s counting?

So it makes sense that he’ll be headlining all the big music fests this summer, like Hang Out, Governor’s Ball and Bonnaroo to name a few. Again, who’s counting? But Dallasites won’t have to make the trek or shell out the big bucks to catch Chance on the festival circuit. As of this morning, we now know he’ll be the top name on the card when JMBLYA returns to Dallas for the fifth straight year, and again when the highly curated hip-hop fest hits Austin the next night.

SEE ALSO:
• Me Oh My. // Son of a Gun, We Had Big Fun At Friday’s Fourth Annual JMBLYA Festival.
• Fan the Flames. // The People of JMBLYA 2016.
• Full Color. // On Sunday Night at The Bomb Factory, Chance The Rapper Gleefully Shattered All Rap Show Expectations.

Chance joins previously announced acts at the Friday, May 5 fest, like producer Steve Aoki; Lil Uzi Vert, who recently scored his first No. 1 hit with the Migos collab “Bad and Boujee;” and R&B singer 6LACK, who was recently one of Rolling Stones’ recurring 10 artists you need to know lists.

The location of the event is still under wraps, but we do know that wherever they decide to hold it, tickets will be just $60.