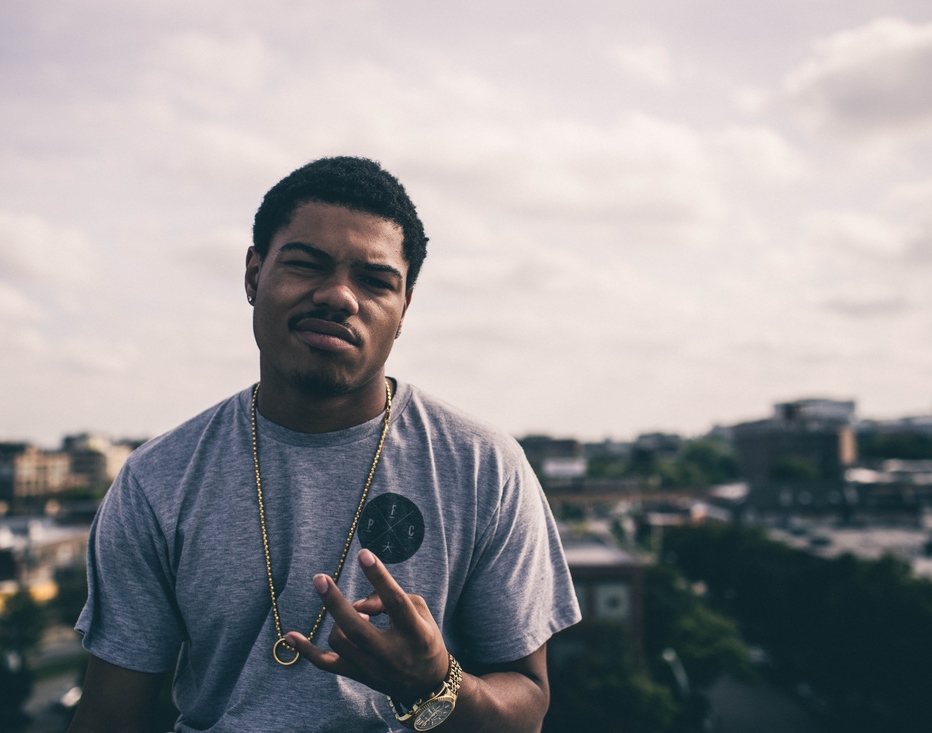 From population growth to energy resources, these five numbers, says a BBC report will define what the next 100 years will bring. Admittedly, it can be a bit scary knowing what’s going to happen to the earth that far into the future.

Less scary is keeping our eyes a tad closer to the present, restricting our forward-looking to the next seven days. Not scary at all. In fact, from the looks of the following list, maybe pretty fun.

Make and Take: Macrame Planter & Terrarium Workshop! at Jade and Clover
Beat around the bush.

Glass Animals at South Side Ballroom
Learn how to be a human being.

Thunder From Down Under at House of Blues
Australian for Magic Mike.

Bidi Bidi Banda at House of Blues
A tribute to Selena.

Fate of the Furious Car Meet-Up at Alamo Drafthouse (Cedars)
The road goes on forever.

The Catalina Wine Mixer at Rocco’s at Trinity Groves
Think you’re ready to run with the bulls?

Froth at Lola’s Saloon
They done lost their damn minds.

Sunsquabi at Dada
Need a little pygmy up?

The Bomb Factory Fight Club
Catch Joey Alday on the way up.

”Vacation Studio” by Brinston & The BaBoone Boy (Opening Reception) at 404 Exposition Avenue
BBB show off paintings and sculptures, with live figure drawing at this reception.

David Lynch: The Art of LIfe at Texas Theatre
And a screening of Fire Walk With Me.

The Fast and the Furious Marathon at Alamo Drafthouse (Cedars)
A 1,000-plus-minute-long marathon screening of all eight movies in the Fast franchise.

JackFM ’80s Prom at Granada Theater
Turn back the clock.

Freaks and Fetish at The Nines
The Suscon opening party.