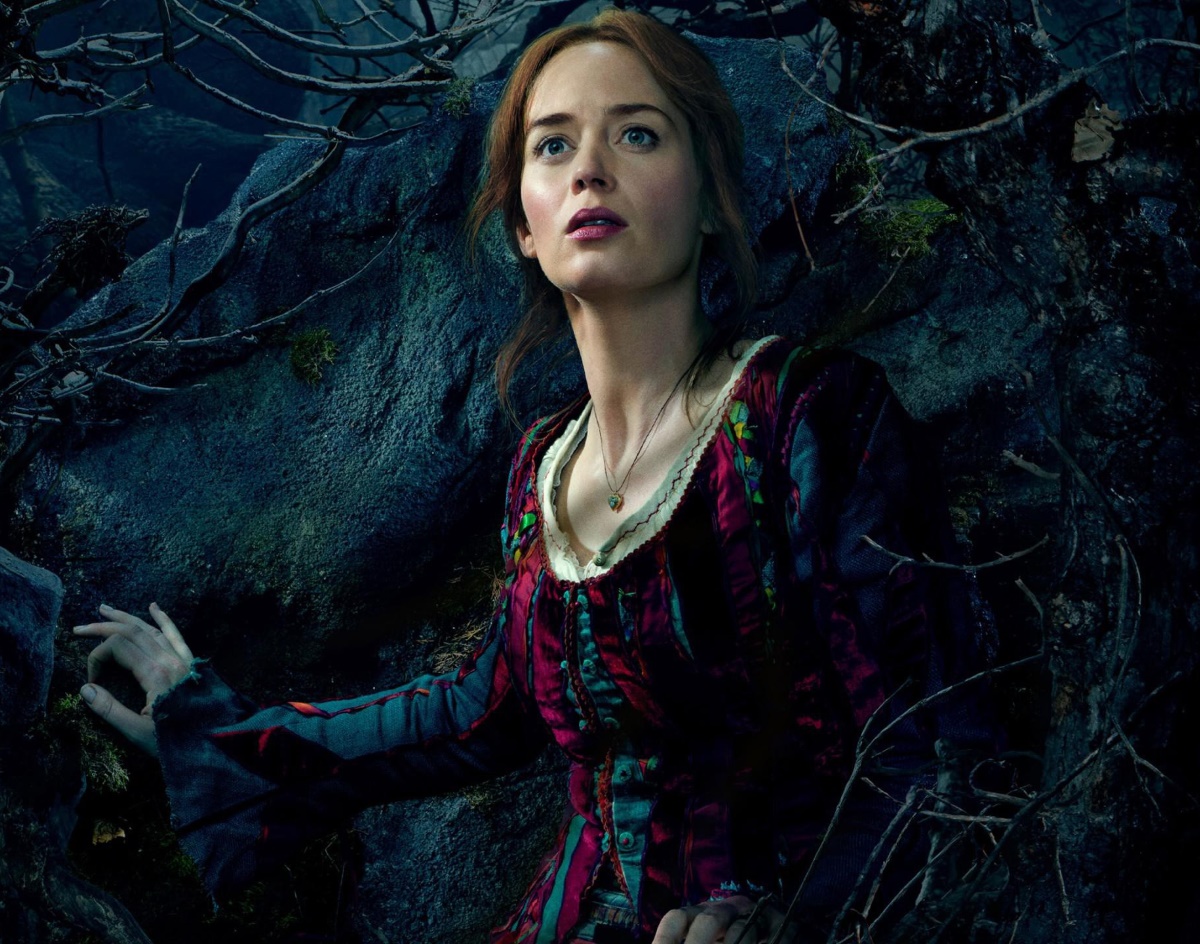 Did You Say Woods?

How bored would you have to be to willingly jump onto a trampoline covered with 1,000 mouse traps? Maybe as bored as this guy, who shot a slow motion video of himself doing just that?

Yup, looks pretty friggin painful. Something you probably don’t ever want to experience in your life – not even once! So, let’s just make sure you don’t get that bored this week. Here are some places to turn if you feel yourself start itching for that mousetrap sting.

An Evening With The Kernal at Dan’s Silverleaf
Keep it light.

The Branches at The Rustic (Free)
Wave the white flag.

The Cult at House of Blues
They sell sanctuary.

Into the Woods at Winspear Opera House
Opening night.

Women Texas Film Festival Storytelling Night at The Wild Detectives
Five women of varying ages tell stories about the phenomenon of being female.

The Black Lips at Trees
All they are is bad kids.

The Damned at House of Blues
Neat!

The Thurston Moore Group at Dada
Speak to the wild.

Joe Goddard at Trees
That dude from Hot Chip.

Friday (5.19)
Here Come the Mummies at House of Blues
I hope that I don’t come too soon.

A Taste of Addison at Addison Circle Park
Stuff your face.

Kehlani at South Side Music Hall
Live the good life.

Paula Poundstone at Majestic Theatre
Wait, wait for it.

Music and the Brain at Dallas City Performance Hall
Another SOLUNA event.

Brunch on Broadway: Into the Woods at Alamo Drafthouse (Cedars)
The movie version.

Sunday (5.21)
The Bloody Mary Fest at Commerce Event Center (Dallas)
A little hair of the dog.