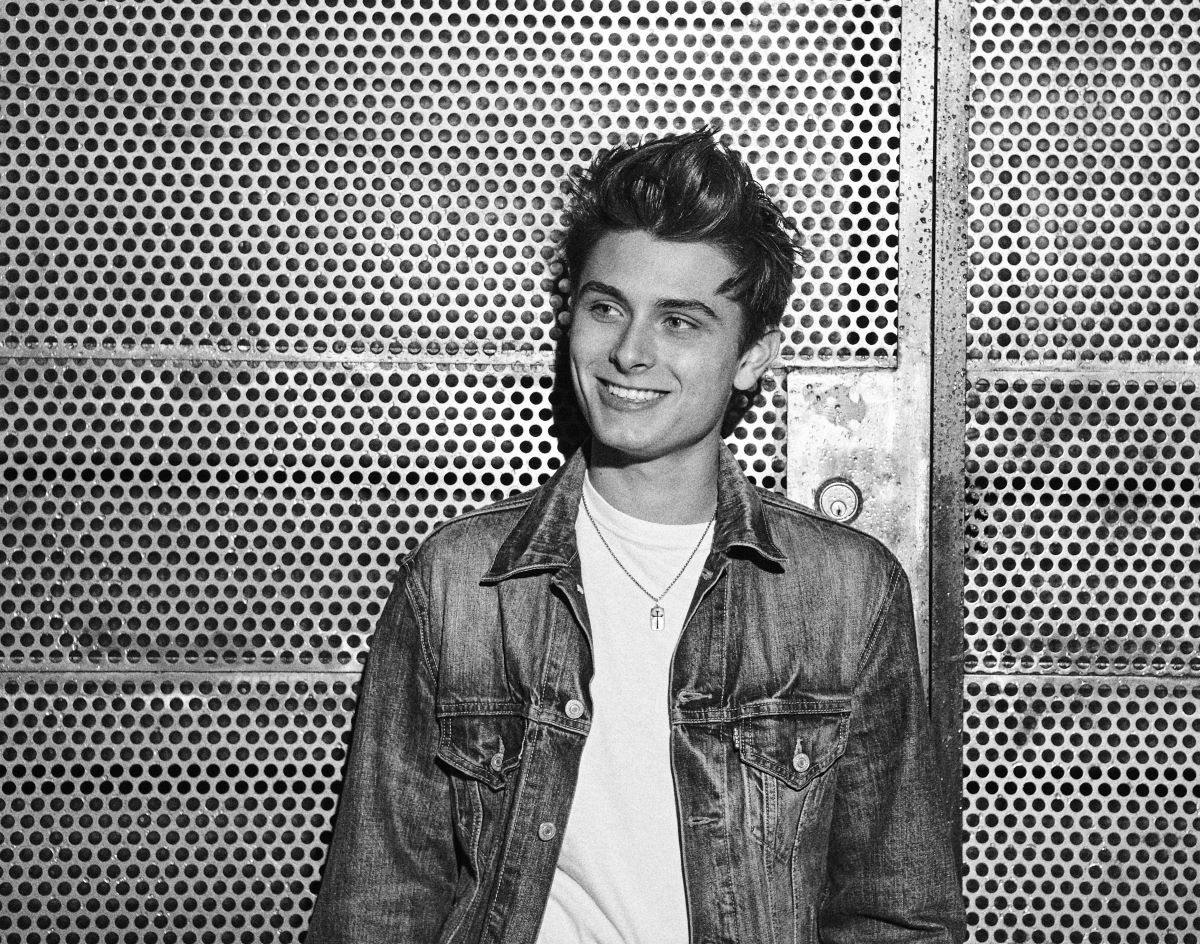 American Shit Storm — Vol. 1.
RIYL: Spending your holidays in Cambodia.
What else you should know: Born from local Dead Kennedys tribute Dallas Über Alles, ASS’ debut LP sounds like DK reincarnated. The vocals are especially uncanny, which makes sense given frontm,an Jacob Sereno’s years of honing Jello Biafra’s very essence in that other band. He’s got that shit down to a T.

The Prof.Fuzz 63 – Bang Me Hard! (To Get Inside).
RIYL: Songs about poor plumbing.
What else you should know: Speaking of American Shit Storms, track one of The Prof.Fuzz 63’s sophomore LP is literally about cleaning up an overflowing toilet. It’s even called “Shitwater, TX Blues.” Elsewhere on the album are terrifically lackadaisical tracks about oral hygiene, drinking liquor out of sippy cups and Leonard Cohen. These lo-fi Dallas fuzz rockers will celebrate the release of this Britt Robesheaux-produced record with a show at Arlington’s Division Brewing tomorrow.

The Last Afronauts — My Computer Heart.
RIYL: Being controlled by gamma light.
What else you should know: I’ve been accused in the past – sometimes straight up, sometimes via subtweets – of not liking or caring about certain types of electronic music. I’ll be the first to admit it’s not necessarily my favorite genre, and that it’s probably the one I know least about. But when music is done well – and Wanz Dover’s sci-fi-inspired drum and bass project The Last Afronauts is – it permeates beyond such biases. Sure, knowledge of this stuff isn’t my forte, but even a dummy like I can tell that this is good stuff.

Xes – “Look Up.”
RIYL: Letting the music take your mind.
What else you should know: The High Standardz producer dropped this semi-experimental bit of hip-hop last weekend. It’s a bit dark/scary/what have you, but it still finds time to interpolate Smokey Robinson’s “Cruisin’,” a song perhaps best remembered for being covered by Gwyneth Paltrow and Huey Lewis in the 2000 Hollywood karaoke romcom Duets. It lightens things up quite a bit.

Astronautalis – “DVP.”
RIYL: Blaming Canada.
What else you should know: The Great White Hype (Man) is heading to the Great White North on tour! Like the last couple of Astronautalis tracks we posted in this column, this live cover video is meant to drum up some pub for that Canadian jaunt. Fittingly, the punks in PUP are not just his labelmates on SideOneDummy, but they also hail from Canada! Synergy!

Hoaries — Crudforms vol. 1.
RIYL: Electrical Audio.
What else you should know: Fort Worth producer Britt Robesheaux’s second entry in this week’s column comes for his work with upstart post-punks Hoaries, which is putting these tracks out on a 7-inch this July. Vinyl will be a fitting format to listen to the trio’s initial offering, too, as it very much sounds like something Steve Albini would have worked on in the early ‘90s. It’s loud and up front in all the right ways.

Curtis Mayz – “5:38 AM.”
RIYL: When the club is full of ballers.
What else you should know: “Is this that new Kendrick?” said my deskmate just now when I put this on. That’s about as high a compliment I think anyone could hope to receive these days. Anyway, leading up to his next EP, Mayz drops this take on Destiny’s Child’s “Jumpin’ Jumpin’,” flipping it so that it’s not about heading to a club full of ballers, but worrying about how you’re going to feed your babies when your pockets aren’t full-grown. It’s times like those, Mayz opines here, in which the life of crime can look like the most appealing route.

Alex Harris – “Mighty.”
RIYL: Collective conscience.
What else you should know: “Who is Alex Harris?” I recently asked myself. Conveniently, the somewhat complex answer to that question has been answered by our friends over at Cosign! In short, he’s an artist that wears many hats, including one where he makes chill hip-hop tunes. Regarding the track above, the best part is the beat, which was made by his buddies Demarquis McDaniels and Nate Coop, both of which are a part of Harris’ 3:AM Ugly collective of producers, photographers, fashion folks, filmmakers and skaters.

Lost Balloons – “Numb.”
RIYL: Change ups.
What else you should know: Jeff Burke and his usual suspects list of musical cohorts are in many bands – Mind Spiders, Radioactivity, The Marked Men and a few dozen more. I’m not saying this as a knock — because I really, really love all those projects — but there’s a definite similarity in sound running through almost all of them. Not so with his latest effort, though. It’s a kind of departure that finds him treading poppier, lo-fi acoustic rock territory. A refreshing change of pace! The duo’s second album, Hey Summer, comes out next month.

Wax Ruins – “Temple of Smoke.”
RIYL: Stonegaze and its derivative sub-subgenres.
What else you should know: It’s been a long while, it feels like, since we posted some early Wax Ruins demos on this site — they predates this column, even. But now the band’s debut full-length, Heavygazer, is finally on the way — recorded in a real studio (Echo Lab) with a real producer (Matt Pence)! As a refresher, the band is made up of frontman Brian Smith (Maleveller), drummer Mark Baker (Ministry) and bassist Blake McWhorter (These Machines Are Winning). And you can see that trio celebrating the release of its magnificently sludgy debut effort on May 26 at Double Wide, at a show where Polyphonic Spree side project PLANDROID also performs.

Parker Twomey – “Why Do Bad Things Happen To Really Good People?”
RIYL: Letting the children’s laughter remind us of how we used to be.
What else you should know: A wise woman once said, “I believe children are our future.” I believe it, too. Take, for instance, this young hero that demanded an apology from Vice President Mike Pence after getting bopped in the noggin. Or 16-year-old Dallas singer-songwriter Parker Twomey, who you may recall from last week’s Songs of the Week column. He’s back again this week with a second single from his star-studded debut LP, which he’ll celebrate on May 28 with a live performance at Spinster.

Chucho — “Sing Sweet Love.”
RIYL: Fleeting moments.
What else you should know: Just yesterday, a friend at the bar turned to me and said, “You know who I haven’t heard anything from in a while? Chucho!” Anyway, the band’s ears must have been burning — because, hey, new Chucho! Here, the band pops up again with a new track called “Gotta Love Yourself,” which follows up another track they posted last week called “South Dakota” that they then removed from their Soundcloud earlier today. Meaning? This one might only be up for a short time, too! So you better listen to it! Whereas “South Dakota” was a chill indie folk number that the masses are really going to dig, this one’s a touch edgier with a bit of a Monsters of Folk thing going on. I think the masses are really going to dig this one, too. What I’m saying is new Chucho is good Chucho.