Things To Do In Dallas On Monday, May 15. 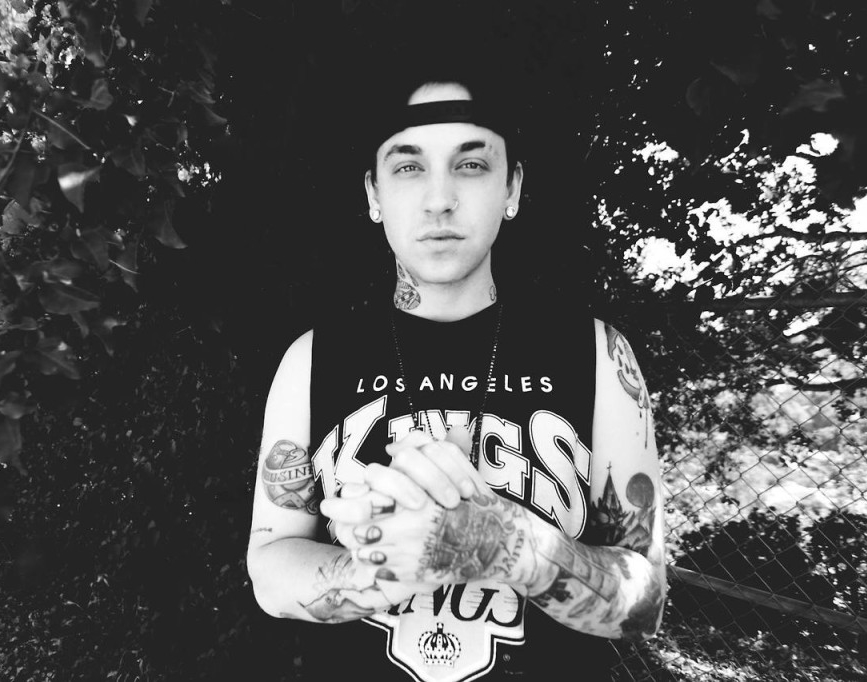 What Do You See?

Arts and crafts your type of thing? People are now making Sean Spicer ornaments for their shrubs, y’know, because that one time he hid in a bush and stuff. Anyway, that’s something you might want to get in on.

Haven’t touched a glue stick since your failed 5th grade macaroni art Mother’s Day gift? This other list is probably full of things you might be a bit more interested in. No popsicle sticks required. — Cory Graves

A Musicians’ View at Meyerson Symphony Center
While it might not boast the premiere of any Pharrell ballets or St. Vincent orchestral collabos that have anchored past SOLUNAs, the internationally renowned music and arts festival returns this week nevertheless. They’ll mark the occasion with some chamber works from Ravel, Schubert and others, and a celebratory champagne toast after. — CG

Barns Courtney at Dada
On pretty much all of his previous tours, the alt rocker has gone out with just an acoustic guitar. For this headlining tour he’s bringing a full band along with him, helping him pull off the face-melting jams from his recorded works. — CG

blackbear at House of Blues
The twentysomething ex-punk rocker is now a successful hip-hop and pop producer. He co-wrote Bieber’s No. 2 charting “Boyfriend” single. Now he’s making and performing tunes of his own. — CG

Branches at The Rustic (Free)
The California indie folk outfit hits town for a free show. The banjo-heavy, harmony-filled clan’s biggest hit to date is a serene and utterly inoffensive cover of The Darkness’ “I Believe in a Thing Called Love.” — CG

Mushroomhead at Trees
California industrial metal band Mushroomhead has been around for more than 20 years now. Certainly, then, someone else has done a better job of making fun of their name than I can here, so I’ll give them a pass. (Seriously: Is it a penis joke? I really don’t know.) — Pete Freedman

The Kernal at Dan’s Silverleaf
The old Jonny Fritz bassist is now fronting his own throwback country outfit. His Light Country debut is pretty similar in tone to his old boss’ latest record, too, down to the tongue-in-cheek self-awareness and sometimes goofy bits of lyricism. It’s a real hoot. — CG