Things To Do In Dallas On Wednesday, September 13. 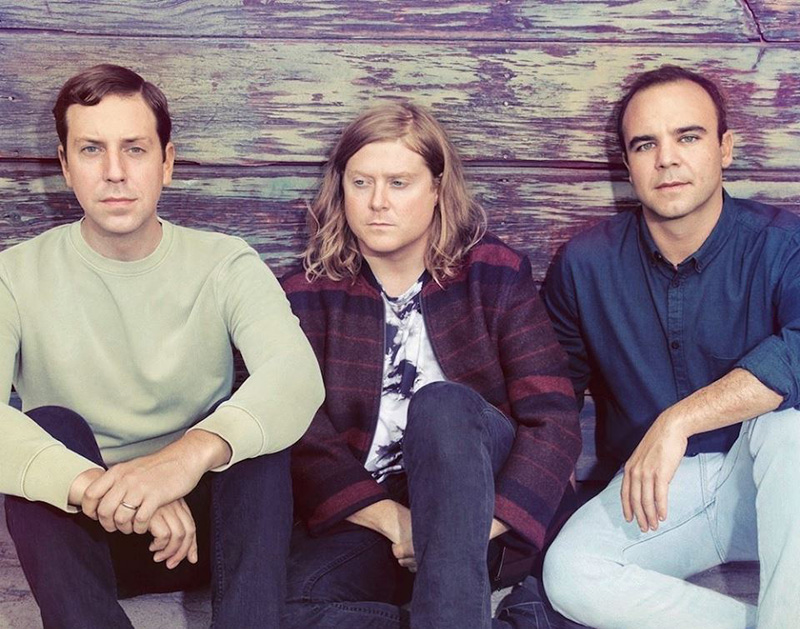 Unfortunately for some New York City hipsters, the New York City Pizza Festival did not produce such fun times, as they were served small slices of cold pizza and warm wine in a Brooklyn parking lot. They each paid $75 dollars to get into the fest and really didn’t get much else.

It just goes to show you that hype isn’t everything. Those fancy New York types may have thought they were about to set another trend, but instead it seems they fell into a trap someone else set for them. But rest assured because you’ll definitely get the bang for your buck at these happenings in Dallas tonight.

Free Movie Night: Karate Kid at Alamo Drafthouse Richardson
The Richardson Police Department and National Night Out, a group that works to increase community involvement in crime prevention, are hosting this free screening of this ’80s classic starring Ralph Macchio and Pat Morita.

Lucero at The Rustic
The constantly touring country punk rockers from Tennessee roll through town for this show that is free with RSVP. They’ll be joined by indie rocker Matthew Logan Vazquez of Delta Spirit.

Bill Ellison Memorial Concert at Granada Theater
Paul Averitt, Straight Tequila Night, Andy Timmons and Rocky Athas will all perform at this concert that will benefit the family of the late great Bill Ellison, who worked for many years as the Granada Theater’s in-house photographer. All proceeds from the ticket sales and bar revenue will go to Ellison’s family.

Future Islands at The Bomb Factory
Future Islands knows its sound. In five albums, the synth pop group hasn’t strayed far from its sometimes eerie nature. Its 2017 album The Far Field maintains that tempo while also delving into some of the band members’ darker personal struggles with life on the road. Doors open at 7 p.m.

The Secret Life of Pets at Sundown at Granada
Proceeds from the screening of this animated comedy that features the voices of Lous C.K. and Kevin Hart will benefit Operation Kindness, the largest no-kill shelter in Texas.

Ariel Pink Listening Party at Good Records
Just a couple of days before the pop artist’s new album Dedicated To Bobby Jameson is set to drop, the Los Angeles artist will host a listening party and one person will take home a special edition album that features four tracks that won’t appear on the standard album.