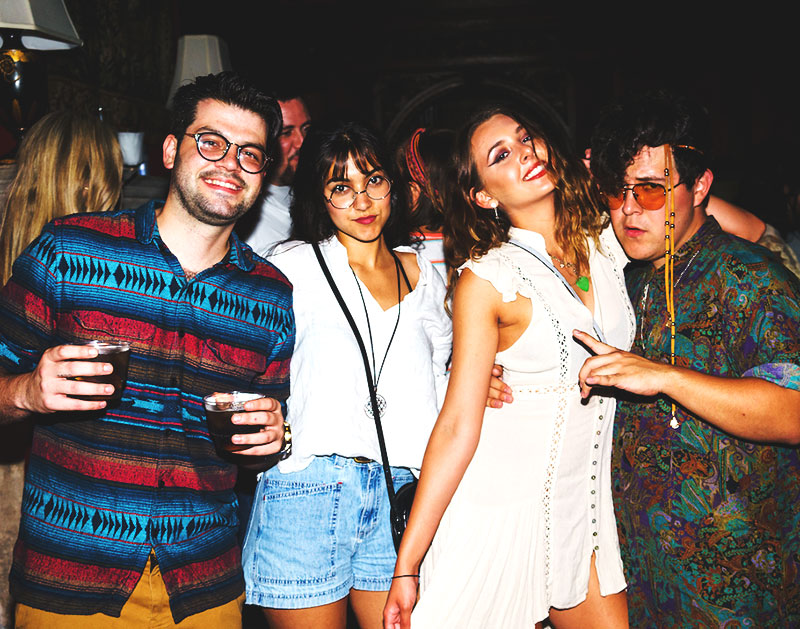 A Breakdown Of How Much Money Was Spent On Booze At The Top Bars, Clubs, Restaurants And Hotels In Dallas In July 2017.

We may be closer to Oktoberfest ongoings all over the place and yoga pants season than triple-digit temperatures now, but we still owe you a couple more summer updates about your drinking habits, Dallas.

We’re not sure why it took the Texas Comptroller’s Office so long to distribute this info, to be honest. In fact, we had to call and request it. Ar the time of writing, we still have not heard back as to why the dataset for July hasn’t been posted. But the important thing here is that we have the necessary info to put this article together.

Anyway, speaking of Oktoberfest, Addison Oktoberfest is just about ready to kick off this Thursday. If you’ve gone by the popular Addison Circle park where they host this shindig, you may have noticed that the park is already mostly closed off to make way for the tents and booths. But you won’t have to travel all the way up the tollway this year for that deal if you don’t want to. Bishop Arts District restaurant Eno’s Pizza Tavern will be hosting its own first-ever TEXtoberfest, which will put local craft beers on display, on September 24.

One thing to note about this edition of Bar Raised is that the American Airlines Center moved into the top spots for alcohol sales in July. Even with no Mavs or Stars to bolster its sales, the AAC had itself a busy month with WWE’s Great Balls of Fire event kicking off the month and then Kendrick Lamar putting on one hell of a show. Other notable shows hosted at the arena that month include Earth, Wind & Fire with Neil Rodgers, Neil Diamond and the debacle that was the Big 3, which we’re guessing left people wanting to booze the hell up after NBA legend Allen Iverson decided to just not show up.

That said, and without further ado, let’s check out what other 19 businesses were the biggest earners in the month of July.