Things To Do In Dallas On Wednesday, November 15. 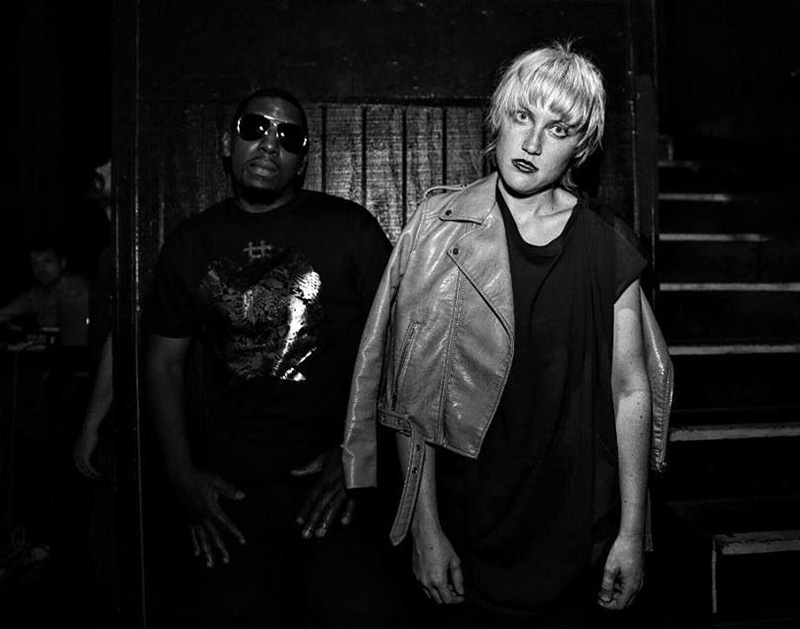 Sing Along To Smoky’s Song With Hiss Golden Messenger, Dine In With The Dividends At Wheelhouse And Play Hide And Seek With SF9 At The Bomb Factory.

Really quick, think about the last time your friend dared you to hold your breath for as long as you could. You were probably in elementary school, right?

Well, Cut rounded up 100 adults to hold their breath for as long as they could on camera because why not. We all just got major flashbacks.

The video is an unexpected symphony of people inhaling as well as exhaling, while trying hard not to pass out. The winner, if you can call him that, held his breath for a minute and forty one seconds.

No need to hold your breath to find out what you should do tonight. We’ve got plenty of events for you to check out below.

An Evening With Hiss Golden Messenger at Club Dada
From the start, MC Taylor has been the primary creative force behind the folk band from Durham, North Carolina. Over the years, he has enlisted various guest musicians to help complete his studio recordings, like the band’s newest album, Hallelujah Anyhow. It may be a mesh of various artists’ styles,  but the album’s sound is true to its principle of soothing sounds.

SF9: Be My Fantasy Tour at The Bomb Factory
This is no run-of-the-mill band, so they won’t be delivering a plain-old-regular-dog-show, that’s for sure. South Korean boy band, SF9 is putting on a three-city fanmeet tour and Dallas hit the lottery on this tour. The fans will have an opportunity to play games with the members as well as participate in a Q&A session. The band will be playing all of its most popular songs as another treat for the fans in attendance.

The Second After at The Door
This pop-punk band with hardcore, acoustic and folk influences will make you dream of early odds punk. Check out the band’s new single, “All In, Or Nothing At All” to get a solid feel of what this band is all about. And head out to the show if you have been looking to expand your pop-punk catalog or to relive those glory days.

Motel Radio at Sundown at Granada
The New Orleans rock band formed in the year 2014 has distinct past influences accompanied by more contemporary ones. It’s sound is often labeled Americana but always evolving. To really get a feel for it, watch the band’s new release, “Star of the South”, a live one-shot music video that really captures the band’s energy.

The Dividends at Wheelhouse
Central Track will host this free concert with Sarah Jaffe and Symbolyc One from The Dividends. in. Seating will be granted on a first-come first-serve basis. Dining reservations will receive premium seating. Also, Dallas’ Hip Hop Queen, Sam Lao will make a guest appearance.

Daniella Mason at Deep Ellum Art Company
She has written songs for Nick Jones and opened for Joe Jonas’ band DNCE. Her self-titled album premiered her single “Cruel Summer,” a dream pop hit inspired by her lack of A/C for six weeks during one summer. Her brand of pop music has a touch of alternative influences that makes it a bit more palatable to more than just the pop-loving crowd.

Chris Twist, Talkie Walkie at Three Links
Lead singer of Chicago band Slushy really gives his take on what a solo album should be with Hello, I’m Chris Twist. But even if it’s not everyone’s cup of tea, you have to admire Twist is venturing out and fully embracing his solo work. Talkie Walkie also performs.

Tim Cato Book Signing at Barnes & Noble Lincoln Park
Local Mavs expert Tim Cato (also known as T-Cat, Thunder Cat and Tim-Nado) and SB Nation writer will be signing copies of his book 100 Things Mavericks Fans Should Know Before They Die. Ask  him anything about the Mavs and he’ll surely know it. — Obed Manuel