Things To Do In Dallas On Wednesday, November 1. 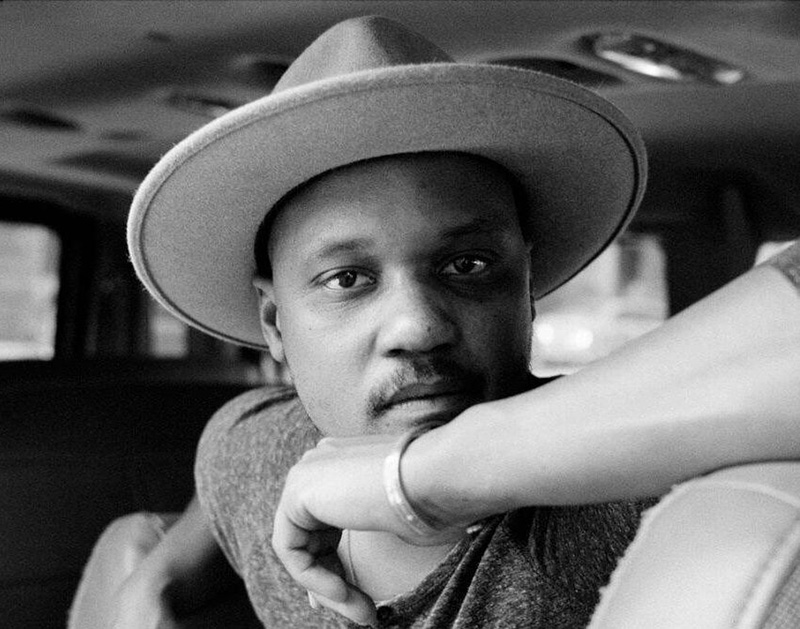 Lay Down With Son Little At Club Dada, Put The Puzzle Together With Saint Motel At The Granada Theater And Eat Brains At Zombie Dinner At BrainDead Brewing.

Just the other day, YouTuber Jesse Wellens and friends concocted their best video yet and just in time for Halloween. His crew does this often, they go out to the streets of New York City to surprise pedestrians and videotape people’s reactions. They chose Star Wars for this year’s theme.

The crew really outdid all their past gimmicks this year. Wellens went as far as to duplicate the infamous speeder bikes just like in Return of the Jedi. Although, not quite as speedy as the real deal. Check it out here:

Not only did Wellens share the joy of riding around NYC to give pedestrians the best Star Wars-related Halloween surprise to date. There’s also the behind the scenes video available for you to watch by YouTuber Casey Neistat in case you wanted to know how the two were able to pull this off.

Be sure to check out the events below, if you’re looking to increase your chances of experiencing something as amazing as the pedestrians did in the video.

Son Little At Club Dada
He released his first album a little over two years ago. His newest record, New Magic, was released earlier this year. He has collaborated with big names such as The Roots, RJD2 and Mavis Staples, one of his favorite vocalists. So if you dig rhythm and blues, this is your man.

The World Is A Beautiful Place & I No Longer Want To Die at Three Links
Its name is usually shortened to The World Is A Beautiful Place or simply TWIABP. The band formed in Willimantic, Connecticut just might hold the title for longest band name. The lineup has fluctuated throughout the years but it’s managed to deliver several EPs and a handful of full length albums the band, including one this year, so you’ll get no complaints from us about this group’s ability to churn out the tunes.

Katsük at Deep Ellum Art Company
He released his album, Labyrinth, last year and it is powerful musical experience that adds to the selection of socially conscious music available. Combining world sounds, classical instruments and catchy pop is Daniel Katsük’s specialty, so you know you’ll get a genre-bending show tonight.

Dope, Hed PE at Trees
Several amazing bands uniting forces to embark on The Monster High Tour. Nu metal band, Dope from New York carries six impressive albums to curate its live set list. While Hed PE is bringing a fusion of rap and punk also known as G-punk and a healthy discography of its own. Band Nerds, Hell’s Half Acre and The Crimson Veil also perform.

Saint Motel at Granada Theater
The Los Angeles pop band is heavily attentive to the visual elements it chooses to include in its music videos and each one could really be considered a short since the production is so on point. That being said, it’s safe to say that guys deliver nothing but the best to the fans, as we’re sure they’ll do tonight.

Iron and Wine at The Kessler
Samuel Ervin Beam is the folk singer-songwriter behind this masterpiece called Iron and Wine. His music has been compared to loveable classics such as Neil Young and Elliot Smith. His music has been used multiple time for various movies soundtracks, including Twilight. To the lucky ticket holders, we hope you enjoy the show, and to the rest, better luck next time.

Neon Chrome at The Nines
Join The Nines as it kicks off this new synthwave series  that’ll take place every first Wednesday of every month. Expect new songs with ’80s vibes and modern production value.

Whole Note Wednesdays at The Stoneleigh
Come for an evening filled with good drinks and live jazz from local favorite The Brehms Band.