Things To Do In Dallas On Wednesday, January 10. 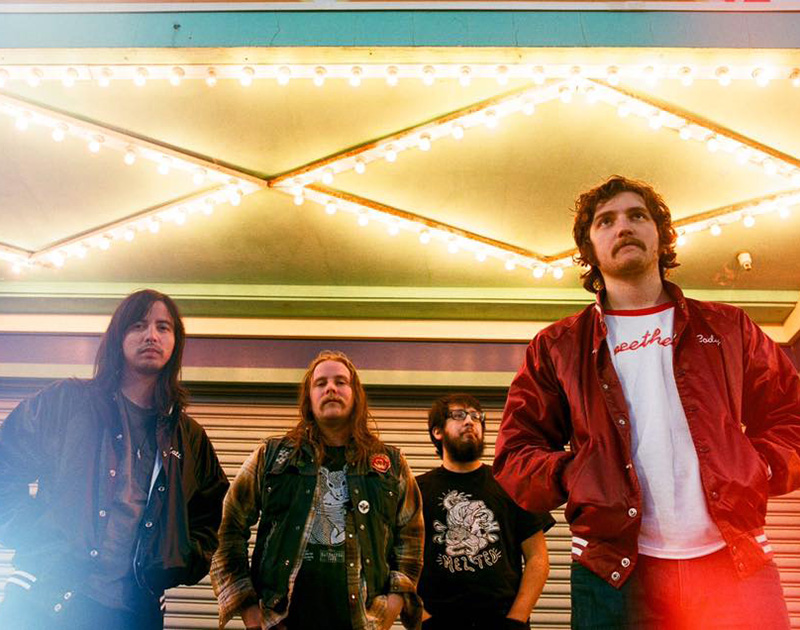 Talk Art With Local Designer Jeremy Briggers At The Angelika, Let It Ride With The Rich Hands At Twilite Lounge And Laugh It Up At Dallas Comedy House’s King Of The Mountain Show.

Riding DART to a venue is one of the most convenient ways of, but a lot of folks haven’t felt safe doing that in recent times.

Rest easy, though, because the next time you hop onto the train to head to the American Airlines Center or Deep Ellum for a concert, you’ll probably be greeted by a uniformed officer whose sole job is to keep the peace on the train, as we reported yesterday.

DART is officially adding a uniformed presence to every train — be it a DART fare enforcement officer, private security guard or Dallas Police officer — as part of a city-wide effort to increase security around the public transit system.

So keep that in mind, if you’re planning on heading out to one of the gigs below and don’t feel like driving. Look for the guard, hop on the DART and have a fun, safe night.

The Rich Hands at Twilite Lounge Deep Ellum
The San Antonio band is stopping in Deep Ellum to rock the stage with its Texas-stained rock and roll. The band’s 2017 album Take Care, is one that dips its toes into blues and classic rock and roll in the style of the Rolling Stones if the Stones took a few shots of Lynyrd Skynyrd. Loafers opens.

Extreme Midget Wresling at The Rail Club
Like WWE, but on a smaller scale. There aren’t any WWE shows coming up until March, so if you’re itching for some live wrestling action, here’s a good bet.

Easter Island at Three Links
The Georgia duo’s sound is about as contemporary as it gets: it’s a blend of pop rock, shoegaze and pop. If you’re not sure what we mean, check out this cover of Zayn Malik’s “It’s You” and then report back. Samus Taylor and Majik Taylor also perform.

Jeremy Biggers at Angelika Film Center Dallas
One of Dallas’ most widely recognized photographers/designers/videographers (the point is he wears many hats) will be at the Angelike at this event put on by the Dallas Society of Visual Communications to talk about all things art.

Female Treble at Shoals & Sound Service
At this week’s installment of Female Treble — a show that showcases the skills of Dallas’ best female DJs — it’ll be Wild In The Streets behind the decks with their blend of soul, funk, garage, pop and R&B.