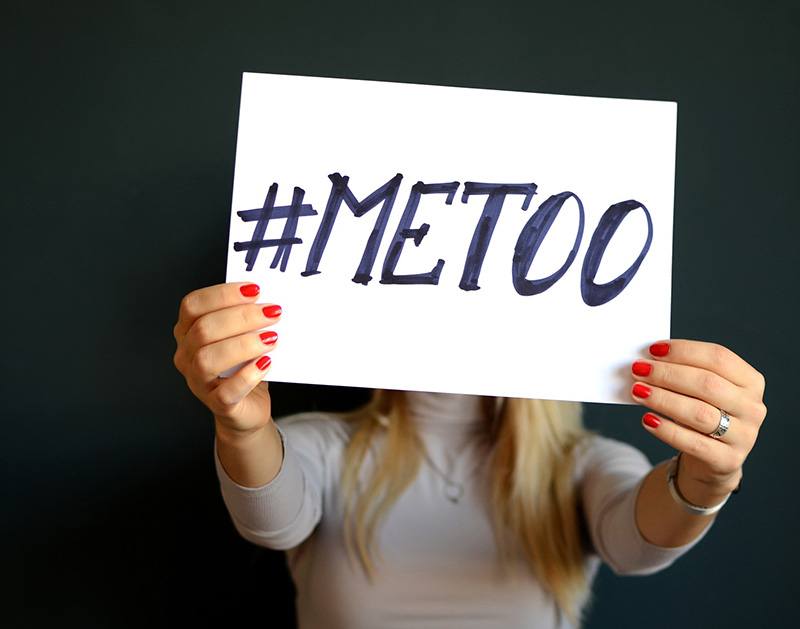 Here, We List The Public Sexual Misconduct Accusations Made Against High-Profile North Texans. This Post Will Be Updated As More Accusations Come To Light.

It was only a matter of time, really.

After a wave of #MeToo accusations surfaced and started taking down the likes of powerful politicians, A-list actors and movie producers, that same movement was bound to eventually sharpen its focus onto other, less bold-faced names and industries. It first arrived here Dallas at the end of 2017, bringing down two members of the art community and one sports icon.

And as the calendar has turned to 2018, the trend is showing no signs of slowing down as a public official has too fallen from grace and been removed from office.

In this space, we’ll be compiling a running list of the disgraced, high-profile Dallasites who have been publicly accused of sexual misconduct. We are not so naïve so as to believe that these are the only instances of sexual misconduct in Dallas or that these instances matter more because of these individuals’ public profiles. This is simply one step we are taking toward continuing this conversation.

Before scrolling down to read the below list of accused offenders, please beware that some of the descriptions included here are graphic, and some may find their details unsettling.