Things To Do In Dallas On Wednesday, February 21. 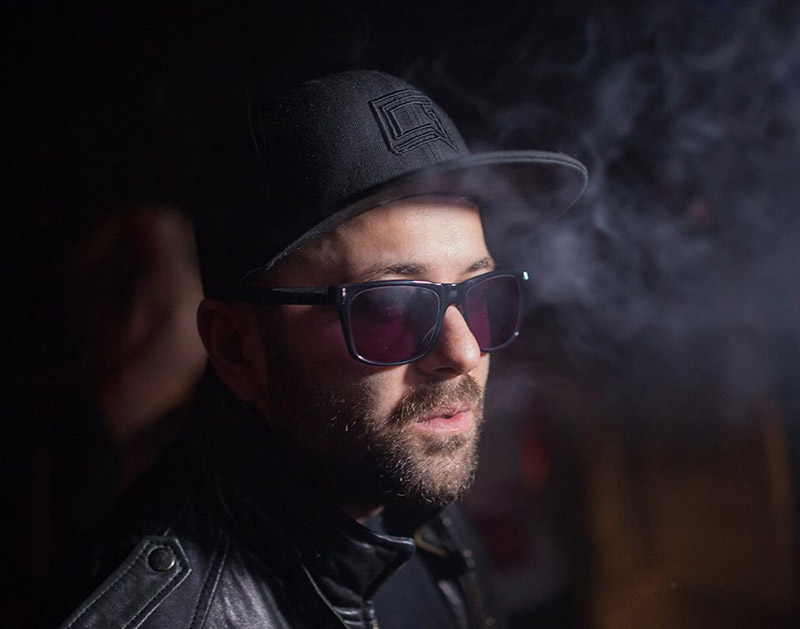 Re:Coil With Gramatik At House Of Blues, Join The Murder With The White Buffalo At Club Dada And Smell The Lavender With Marillion At Granada Theater.

Family can really be difficult to deal with sometimes, but at least we know that once they leave our hoses, they’re gone and we can relax from the stress.

But what if you’re caught with them on a cruise? Well, apparently that’s what happened to a 23-member party of passengers on a cruiser in the southern Pacific Ocean. The family members started fighting not only each other but also started attacking other passengers.

A few videos of the violence went viral and some folks even had to lock themselves in their rooms for up to three days because the rowdy passengers just wouldn’t let up. The really dumb thing? It may all have started because one family member stepped on another’s flip flop. Yup.

So if you’re feeling the need to get away, avoid the cruises — and potentially a massive family brawl — and just head out to one of these fine happenings in town tonight.

Central Track Presents: Gramatik The Re-Coil Tour at House of Blues
The Slovenian DJ is here to spin his way through the night and get you moving. Following a busy 2017, during which Gramatik dropped Re:Coil Part 1 EP and branded his own form of cryptocurrency, the DJ is looking to get 2018 off to a running start. And what better way than by getting the bodies rockin’ in Big D?  Balkan Bump opens.

The White Buffalo at Club Dada
Remember the song that closed out the Sons Of Anarchy series finale? This guy sang the haunting tune. Arum Rae opens.

BJ Stricker and The Kings at Deep Ellum Art Company
The local alt-country, Americana crew will be performing a live version of its debut EP Roam. Parker Twomey and Mitchell Ferguson will also perform. Tickets are just $8 and doors open at 8 p.m.

Marillion at Granada Theater
The post-punk British outfit is touring in the U.S.A. much like it has been rocking and touring the world since 1979. The band’s latest album titled Fuck Everyone And Run — or FEAR for the more PG-oriented — was called the band’s best album in 20 years by U.K. news outlet The Guardian. So yeah, this is gonna be a dope show.

Chemical Ghost, K Flow, Electric Ants at Three Links
It’ll be an evening of hip hop, R&B, jazz and funk all delivered with a heavy dose of electronica. You’ll be able to dance or just groove with the music while you sip on some drank. Show is free.

Teka$hi69 at Gas Monkey Live
Yet another artist in hot water after details came to light about his sexual misconduct. Needless to say, he is in town tonight.