Things To Do In Dallas On Wednesday, December 27. 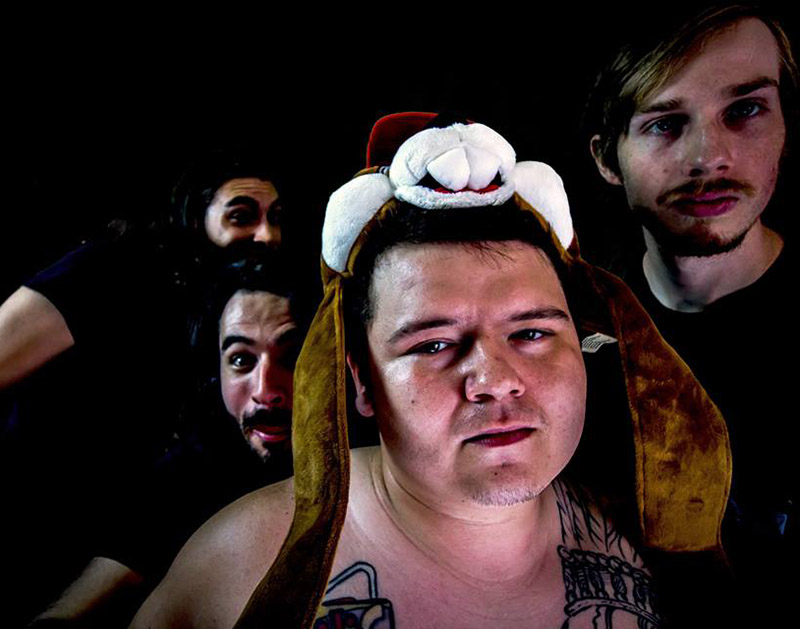 Jam With MOJO At Deep Ellum Art Company, Let Out Your Angst At The Grunge Celebration At House Of Blues And Laugh It Up At Dallas Comedy House.

Parenthood is one of those things that people don’t just catch on naturally to; they either get really good at it, get mediocre at it or they suck at it.

If you’re a new parent who also happens to be a beer enthusiast/general drinking fan, we’ve got some tips that will hopefully help you be a better parent as well as a more responsible drinker. Our very own Ben Smithson, writer of Central Track’s On Tap beer column, put together this handy list of tips for those new parents out there who want to keep enjoying the drinking side of their lives.

Among those tips are using the hell out of ride-sharing apps, make sure you leave the house with plenty of baby gear and embracing early drinking. Go ahead and check out the rest of those tips and then head out to try them, you know, for science.

And after you do that, check out some of the following events going on in town tonight.

A Grunge Celebration at House of Blues
Grunge may be dead, but it lives on in our hearts. That sweet, sweet sound nectar of the musical gods that helped us through our angsty teenage years and gave us tunes to to rage to. Grunge also lives in the hearts of  Nervana, Pearl Gem and 16 Stone the Nirvana, Pearl Jam and Bush (respectively) cover bands that will be taking the stage at House of Blues tonight.

DJ Charlie Bubbles at Twilite Lounge
DJ Charlie Bubbles, also known as Chad Stockslager, will take on the decks at 10:30 p.m. while everyone at one one (if not) the chillest bars in Deep Ellum.

Rock-A-Holics at Gas Monkey Bar N Grill
The five-member band from the D-FW will be playing this free show as it continues to strives “to bring Rock And Roll back to the DFW cover scene!” Doors open at 7 p.m. and the show starts at 8 p.m. Oh, and we repeat, it’s a free show.

Barf Wave Plays The Hits at The Nines
Barf Wave Records hosts this night where they’ll be playing all their favorite cassettes and records. There will also be a special midnight performance from Sub-Sahara. And don’t forget about whiskey specials running all night.