Things To Do In Dallas On Wednesday, April 5. 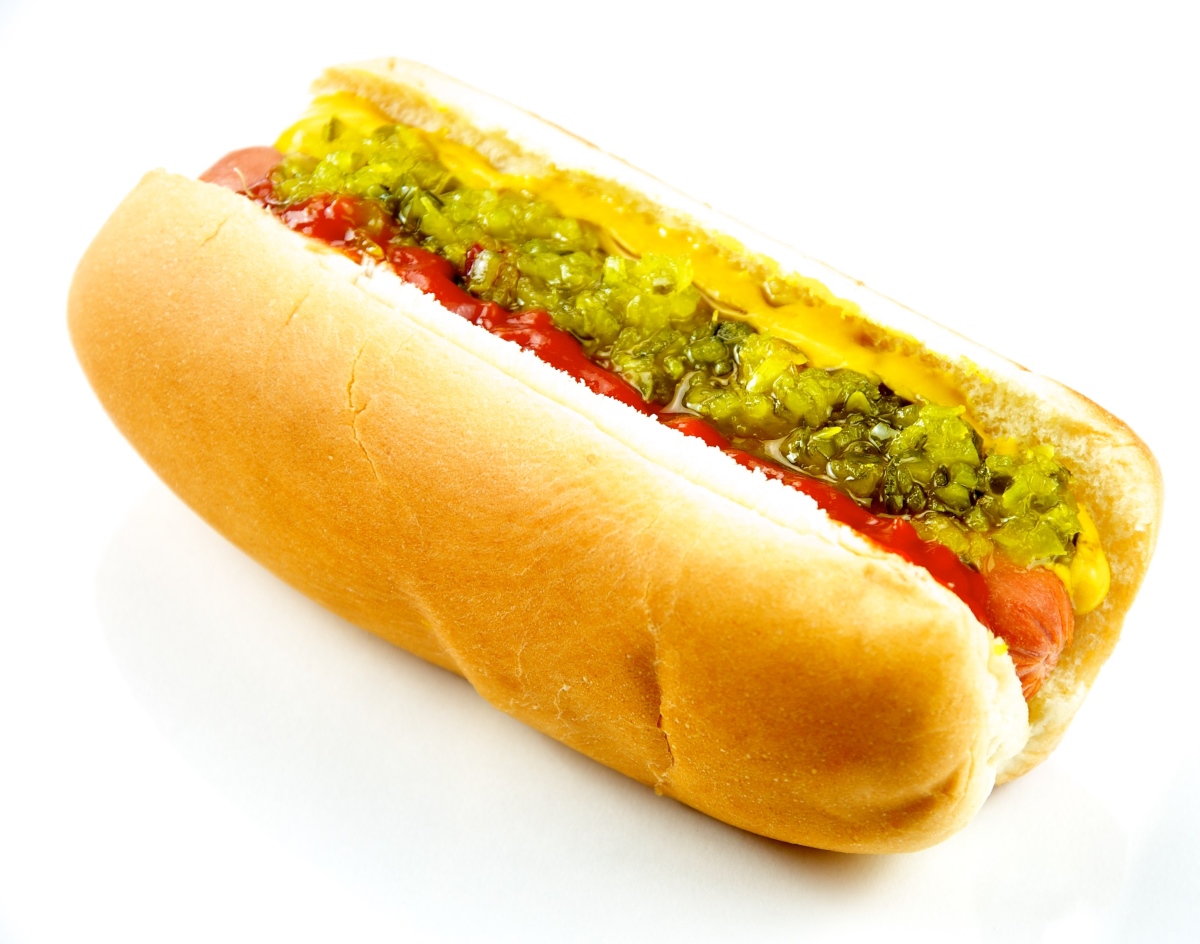 Assuming you’ve got the right VR phone setup, there’s a new virtual simulation called the Cage Cage that replicates the sensation of being locked in a cage and forced to watch Nicolas Cage movies.

For the rest of us, there are loads of better ways to occupy this Wednesday night in Dallas, most of which don’t even require any money. Just one of the reasons we’re considered such a national treasure. — Cory Graves

Dollar Hot Dog Night at Globe Life Park
Not all the concessions at the Rangers’ ballpark are wallet-busting – not all the time, anyway. It’s the first Wednesday game of the young season, which also means it’s the first time you can chow down on as many hot dogs as you have dollar bills. — CG

Soluna Preview: Simultaneous Duo Version at Meyerson (Free)
It’s not often the eyes of the global music and art communities collectively turn to Dallas, but it does seem to always happen during the two weeks of the Soluna International Music and Arts Festiva. This year, that feast of the senses runs from May 14 to June 4. Here (for Dallas Arts Month?) John Aremleder and Christian Marclay will play a free, 40-minute show featuring compositions by Kurt Schwitters, John Cage and Fluxus along with their own work. — CG

Black Taffy, Melting Season, Mother II at Independent Bar & Kitchen (Free)
Every Wednesday, you’ll find locals doing their thing in IBK’s back room. They’re oft not afraid to take chances, apparent with bills like this one, which eschew restaurant-related music norms. As always, there’ll be $3 wells and domestics and $2 tacos, too. — CG

Caddyshack at Sundown (Free)
This week, Sundown’s weekly Whiskey Wednesday movie will be the golf classic Caddyshack. With comedy kings Bill Murray, Rodney Dangerfield and Chevy Chase, this film was the late, great director Harold Ramis’ first film. Danny Noonan is a high school kid working as a caddy for an upscale golf club. He sucks up the director of a prestigious scholarship and takes strange advice from a wealthy golf guru. There’s also a mischievous gopher out to ruin everyone’s day. It’s in the hole! — Diamond Victoria

Carolyn Glenn Brewer at The Wild Detectives (Free)
Brewer will be presenting from her new book of interviews, Changing the Tune: The Kansas City Women’s Jazz Festival, about earlier women jazz pioneers that cracked the genre’s glass ceiling. — CG