Things To Do In Dallas On Tuesday, May 2. 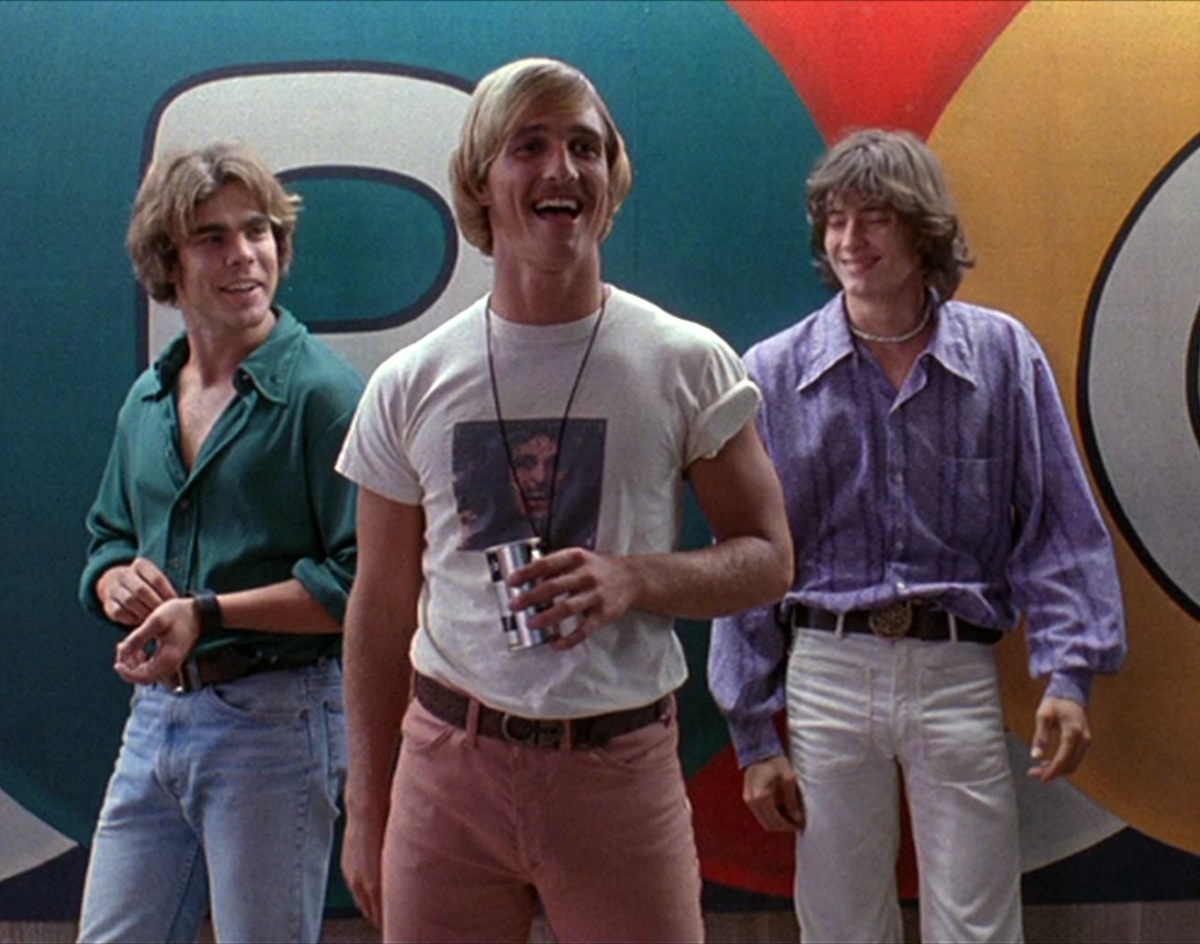 If you’re a mammal, science says it should only take you 12 seconds to poop. It’s to protect you from predators!

That is, if you’re doing it right. And as a bonus, not only do you not get eaten by a mountain lion, it also leaves you plenty of time to do other things – like something from the following list. — Cory Graves

Ty Herndon at Fair Park Band Shell (Free)
The cute as hell Band Shell in Fair Park isn’t utilized near enough. When the weather’s nice, it’s one of the coolest spots in town to catch a concert. Don’t let the opportunity slip through your fingers – especially given that you can catch this Grammy-nominated country star for free. — CG

Rival Sons at House of Blues
Rival Sons’ last big tour was opening for Black Sabbath’s farewell tour. Though the legendary band isn’t coming with them to Billy Bob’s, it should speak volumes that they were chosen to be the opening act for one of music’s biggest icons – volumes being the key word, here. — Obed Manuel

The Weeks at The Prophet Bar
If Kings of Leon stripped away the tendency to channel the U2 sound they picked up somewhere around their fourth LP, they’d probably sound an awful lot like fellow Nashvillians The Weeks. Almost unsettlingly so, really. It’s not that this is a bad thing, per se — those long forgotten early KoL discs were actually pretty decent — but we can’t imagine frontman Cyle Barnes putting up too much of a defense if one were to accuse him of intentionally mimicking Caleb Followill’s affected southern drawl. — CG

Homegrown Presents: Dazed and Confused at Alamo Drafthouse (Cedars)
You know what kicks ass about Dazed and Confused? You get older, and it stays the same. And you know what makes this most recent screening even more kickass? The opportunity to win tickets to catch the reunited Tripping Daisy at Homegrown later this month. — CG

Tuesday Night Trash: Night of the Zombies at Texas Theatre (Free)
When the director of this blatant Dawn of the Dead ripoff was doing the commentary track for its DVD release, he called its dialogue “pretty stupid.” Well, if you can’t make fun of yourself… — CG