Things To Do In Dallas On Monday, May 1. 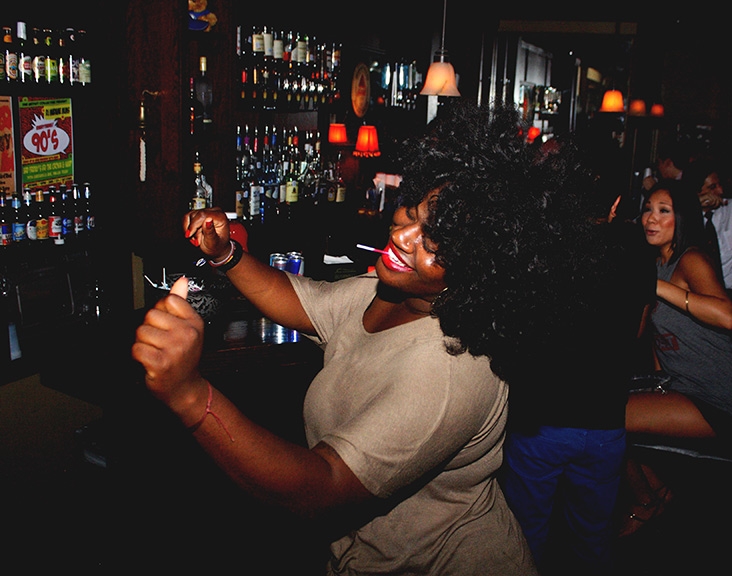 Yesterday was the last day of April, officially making today Justin Timberlake meme day. So, um, drink April away and, er, cry me a river about how rent is due today.

Anyway, here is a list of events to, y’know, rock your body. You know you’re lovin’ it. — Cory Graves

One Last Cool Out at The Cavern
Several years removed from its home at this venue and its true heyday, Tony Schwa’s weekly Monday night Cool Out offerings will return to Lower Greenville’s The Crown and Harp this week, aiming to for one last time, recapture a little bit of the magic that once made this affair such a memorable and must-attend recurring event in this city. — Brian Knowles

San Fermin at Sons of Hermann Hall
San Fermin is a baroque pop band with a rich, energetic sound. Every piece of the group manages to complement the other wonderfully, from the two lead singers’ voices to the fuzzy saxes and brassy horns. It’s an eight-piece group that uses each musical element to the fullest extent to make some really elegant and intricate music. — Paul Wedding

Ne-Hi at Three Links
In the last few years, the Chicago-based garage outfit NE-HI’s exciting take on pop has made it the Windy City’s favorite new band. Their popularity is a contagious sort, too, one that seemingly only grows the farther the band travels from home. Tamarron and LOAFERS open. — Evan Henry

Eraserhead at Alamo Drafthouse (Cedars)
The cult movie sensation that birthed the term “Lynchian” is back in surrealistic 35mm, the way it was always intended to be seen! — Chase Whale

Sinkane at Cambridge Room
After touring as a member of Yeasayer, of Montreal and Caribou, Sinkane’s setting out with his DFA-signed solo project. — CG

Half-Price Food/Goat Head Trivia at The Nines
The most vulgar trivia in town, plus cheap eats. Everyone’s a winner, baby. — CG

Three Amigos at Alamo Drafthouse (Richardson)
There’s a reason your dad can tell the difference between mail planes and ordinary jets. After brushing up on this classic bit of comedic cinema you’ll understand his brand of jokes , too. You may figure out where one local band got its name as well. — CG

Cover photo by Brian Knowles. To find out what else is going on today, this week and beyond, check out our event directory.