Things To Do In Dallas On Tuesday, March 21. 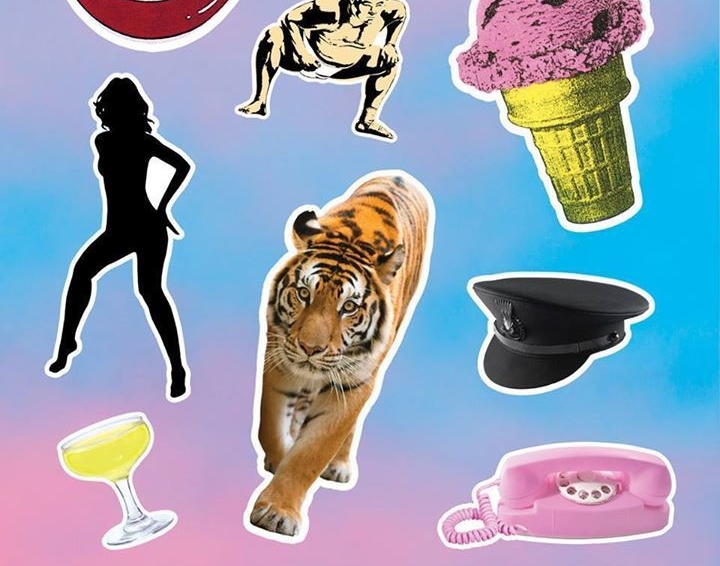 Recently, a teen in Australia jumped into a crocodile-infested river to impress a girl. And it seems to have worked. He told the Aussie press the two plan to see a movie – just a soon as he gets out of the hospital!

But there are easier ways to impress a member of the opposite sex than defying death or nearly losing your arm. Having a solid plan for how to spend the evening counts for so much more than you think. — Cory Graves

Flogging Molly at House of Blues
The long-running Celtic punks sing their drunken lullabies to the Dallas crowd tonight, while the St. Pat’s hangover is still fresh. Just be sure not to yell out any requests for Dropkick songs. They hate that. — CG

An Intimate Conversation with Actors Darrin Henson and Terri J. Vaughn at The Black Academy of Arts and Letters
When you couldn’t figure out all the moves to NSYNC’s “Bye Bye Bye” video, it was choreographer to the stars Darrin Henson and his Dance Grooves VHS tapes that had your back. Now he and fellow actor Terri J. Vaughn are here talking about their faith and longevity. — CG

Sandaga Jazz Jam at Sandaga 813
Earlier this month marked the 56th anniversary of the recording session of Miles Davis’ Someday My Prince Will Come album. It was released in December that year. Kind of an odd anniversary to mark, but if the celebration involves playing a bunch of Davis’ tunes, who can really complain? — CG

To Catch a Thief at The Magnolia
It takes one to know one, or in the case of this 1955 Hitchcock romantic thriller, it takes reformed thief Cary Grant to catch the thief terrorizing tourists on the French Riviera. — CG

Cory Branan at The Live Oak
Proclaimed “No Hit Wonder,” southern Mississippi songwriter Cory Branan blazes through on a routine trip west. Too punk for country, and too country for punk, Branan rides a path all his own. Matthew McNeal opens. — Evan Henry