Things To Do In Dallas On Tuesday, December 19. 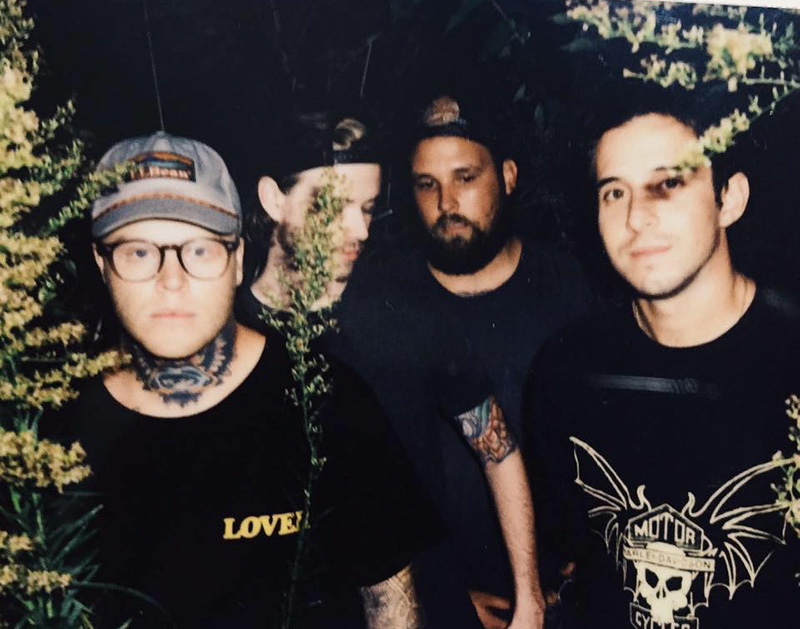 Break Free With Hundredth At The Dirty 30, Listen Closely A Oral Fixation’s Close To Home Storytelling Event And Chase The Day With Sammy Wilk At Prophet Bar.

In case you missed it last week, the federal government totally admitted that aliens are real.

OK, maybe that’s not an entirely accurate sentence. What Pentagon officials did admit this past weekend is that it did run a program from 2007-2012 in an effort to study UFO sightings, news that would come as music to Fox Mulder’s ears.

The Advanced Aviation Threat Identification Program was cut off from funds in 2012 as the defense body shifted its attention to other matters, but those officials wouldn’t say whether whatever findings were collected were still being studied.

In our lifetimes, this is as close as we’ve ever been to the government admitting that there is something out there, but all the believers out there know what’s up. So while we wait for more truth bombs to drop, we should get out there and have some fun. Might we suggest the following list of events to keep you occupied?

Oral Fixation: Close to Home at Moody Performance Hall
At this edition of Oral Fixation, seven storytellers will tell their stories that range from home invasions, being a refugee, trying to save a family business and many more in front  of a live audience.

Loteria Nights at Mercado Artesanal
The easiest way to describe loteria is as Mexican bingo. But there’s so much more to it than that. Instead of a bingo cage, there’s a deck of cards. instead of a stamp, you use pennies or beans to cover your squares. You know what, it’s easier to just go and see for yourself. A $20 buy-in gets you a seat at the table and some food and drink.

Good Local Markets Non Profit Tuesday at Craft & Growler
From 5-8 p.m. $1 from every beer sold will benefit the Good Local Markets, a group that organizes the White Rock Market, Tyler Street Market and Paul Quinn Market. Drink some beer and do some good.

Love Actually Movie Party at Alamo Drafthouse Cedars
Did you know there was a Love Actually sequel called Red Nose Day Actually? Well, now you do, and now you’ll have something to discuss with your fellow Love Actually enthusiasts at this shindig.

Sammy Wilk at The Prophet Bar
Sammy Wilk stops in town while on their Almost Broke Tour. The internet sensation made his mark back when Vine was still happening and has since kept his momentum going by putting out some banging tunes on his YouTube channel.

Hundredth at The Dirty 30
When the South Carolina band stepped into the studio to record Rare, its fourth album to date, its plan was to tear its sound apart and come up with something entirely new. Fortunately for its fans, the band gave them something they enjoyed, even if it was an almost complete departure from its original sound. Those punk roots are still there and they’ll be there tonight when the band takes the stage in Deep Ellum.