Things To Do In Dallas On Thursday, May 11. 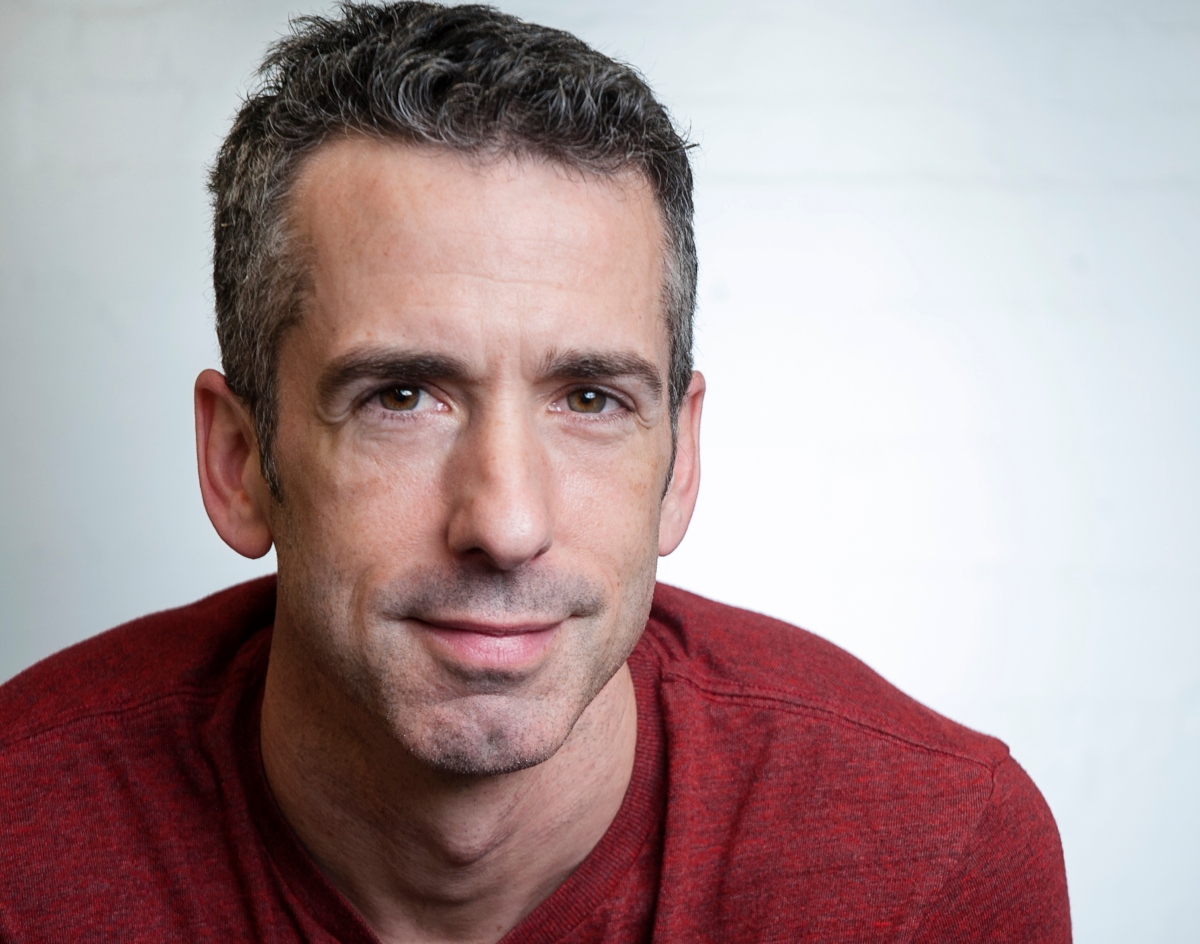 Now that Balenciaga’s new $2K designer purse has made Ikea’s $0.99 blue totes fashionable again, people are making all kinds of items out of the iconic shopping bags, from hats to shoes and crop tops.

And after you’ve whipped yourself up a new $3 designer wardrobe, we’ve got some ideas on trendy spots to strut your stuff tonight. — Cory Graves

Sam Outlaw at Billy Bob’s
After spending a decade as an ad salesman, and only really seriously dabbling in music for the past few, Outlaw – it’s his mother’s maiden name, for real — released his debut full-length in 2015 and its follow-up last month, both produced by Ry Cooder and featuring the eclectic Californian lending his legendary guitar prowess to most tracks. There’s a gentleness throughout the easygoing Californian’s entire catalog, with an underlying sense that he doesn’t give a shit if you think he’s authentic or just a city-slicking charlatan. Hell, he even told us as much once upon a time. — CG

Dan Savage at Kessler Theater
The snarky yet incredibly wise sexpert behind the syndicated Savage Love advice column and podcast hits town for an intimate (in both senses of the word, probably) speaking engagement. — CG

Reverend Horton Heat at Lava Cantina
It’s a psychobilly freakout – in a venue you’ve probably never been to yet. — CG

DAMN!sels at The Wild Detectives
Tonight through Saturday, a bunch of female playwrights will stage short productions on TWD’s back patio that put various spins on the old “damsels in distress” trope. — CG

Kilter at Three Links
The Australian electronic artist with over 20 million Spotify plays only recently performed in the U.S. for the very first time as part of his inaugural American tour. — CG

Tripping Daisy at Dada
If you simply cannot wait until next Saturday’s Homegrown Music & Arts Festival to see a reunited Tripping Daisy take the stage after 17 while years away, consider yourself in luck. In a surprise statement late on Thursday, the band announced that, before the big reunion show it has long scheduled to take place at on May 13 Homegrown, it will be playing a warm-up show in the far-more-intimate confines of Club Dada. Pearl Earl opens. — Pete Freedman

Ro2 Art Happy Hour welcoming Art Money
Art Money, a sort of art credit organization that enables you to buy art now and pay for it later in 10 easy payments, has teamed up with Ro2. Celebrate the partnership at this happy hour event with Brooklyn Brewery. Then, take home some art and worry about how you’re going to afford it later. — CG