Things To Do In Dallas On Thursday, March 23. 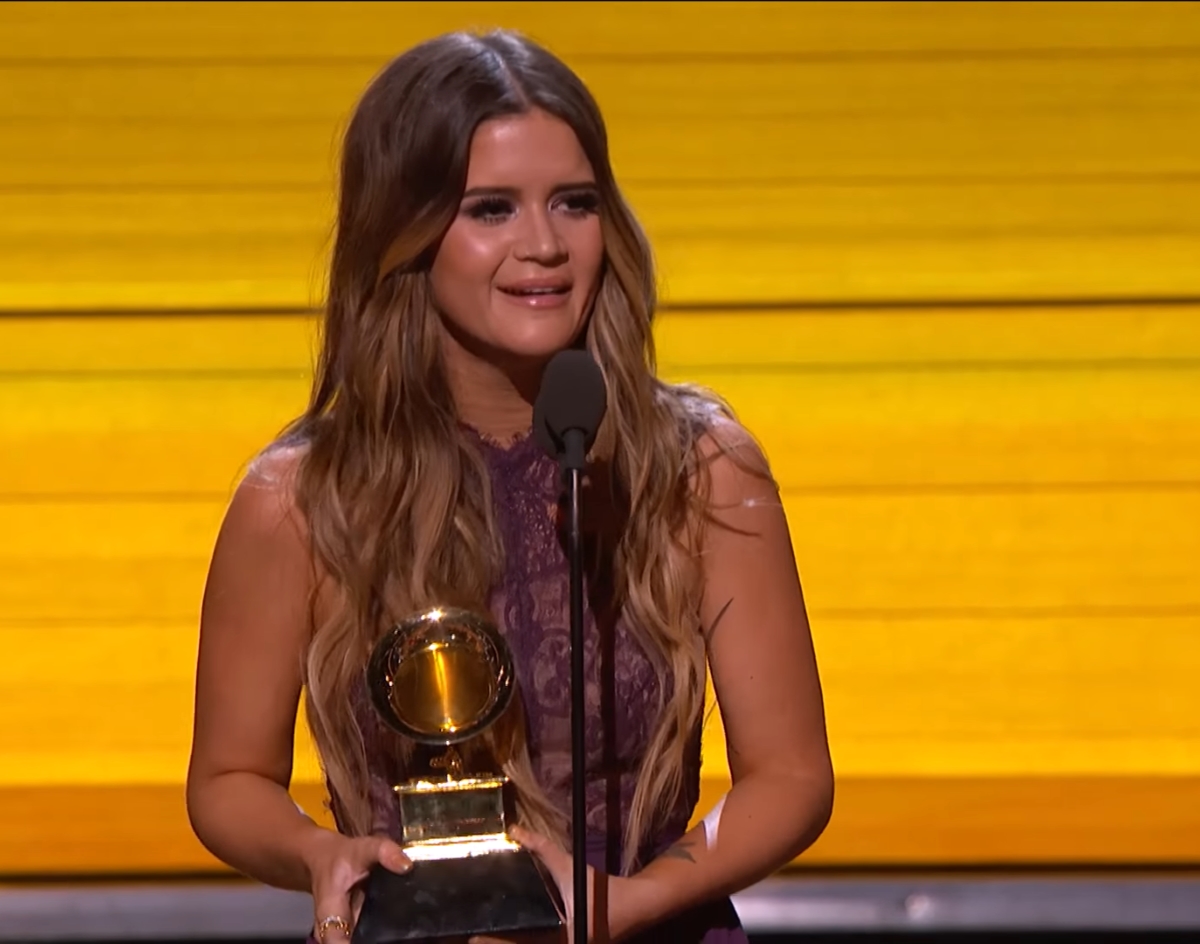 Have you ever seen a chicken as large as the giant rooster in this video that’s been freaking everyone out the last few days? He’s nearly three feet tall! His owner says he’s a friendly bird, but still, we can’t shake the feeling that he’d rip us to shred with those over-sized talons.

On the other hand, something that shouldn’t intimidate you in the least is the number of options you’ve got for going out tonight. With a little help from us, and the list below, you’ll have that overwhelming info digested in no time.

Wait Wait… Don’t Tell Me at Music Hall at Fair Park
A current events news quiz where contestants battle it out for the ultimate prize – a greeting from Carl Kasell on their voicemail. They got jokes!

Maren Morris at House of Blues
The recent Grammy and ACM Award winner returns to her hometown, where she’s sure to get a – wait for it – hero’s welcome. We got jokes, too!

Blowout One Million at Dada (Free)
The Blowout Podcast Network, home to such local faves as It’s Just Banter and Dragon Brag have hit a million downloads, or a million of something, anyway, and they’re celebrating by blowing it out at Dada with a free show by the Quaker City Night Hawks and Strokes cover band Different Strokes. Not a joke! — Different Nikolai

Dalton Domino at Hank’s Texas Grill
Fort Worth by way of Lubbock, Domino’s sophomore album, Corners is due out in April, which will put him on the road quite a bit this spring, including a voyage on Jack Ingram’s Country Cruise. Rising Texas country stars Bri Bagwell and Kody West open.

-topic’s Peace Out Party at Trees
Dallas rapper -topic will be peace-ing out, and moving to Los Angeles by April 1. Before that, he’s throwing one last party at Trees this Thursday. Oh, but then he’ll be right back, performing at Fortress Festival on April 30.

Golden Dawn Arkestra Kessler Theater
With no Levitation fest this year, there’s no reason to wait to catch Austin’s psychedelic afrobeat collective play then. Oh, but then they’ll be right back, performing at Fortress Festival on April 30. Calliope Musicals opens, this show anyway.

A Dallas Retrospective: J.R. Ewing Bourbon Presents Linda Gray and Patrick Duffy at Winspear Opera House
For one night only, Bobby and Sue Ellen Ewing are back together, discussing their time on Dallas with the DMN’s Robert Wilonsky. All in the name of shooting J.R. bourbon! The jokes are back!

Pool Lights at Three Links (Free, Early Show)
Like the best new band in town, this even newer band recorded its debut with Alex Bhore, whose website shows a whole bunch of upcoming records releasing this year. The players are familiar faces to say the least – Shawn Magill, Steven Visneau and Stephanie Casey — and that skill shines through well here. See for yourself at this (family friendly?) free, early show, which starts promptly at 7 p.m. – yes, really!